You might be surprised to learn that Pit Bull isn’t a breed of dog. Rather, it’s an umbrella term - sort of like "hound" or "retriever" - that includes various dog breeds, dox mixes, and even dogs that just happen to look like the aforementioned breeds and mixes. Pretty crazy, right? And yet it’s true!

What Dog Breeds Are Considered To Be Pit Bulls?

Here’s another confusing thing about Pit Bulls - depending on where you live, you may or may not consider certain dog breeds to be Pit Bulls. For example, in Great Britain and Australia, “Staffies” (or Staffordshire Bull Terriers) are not considered to be Pit Bulls. But in the United States, they are. That said, the following breeds are considered to be Pit Bulls somewhere on planet Earth:

Is It Spelled "Pit Bull" Or "Pitbull" 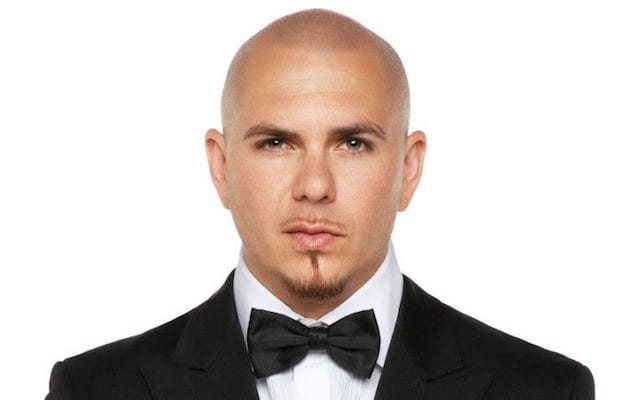 What Is The History Of Pit Bulls? 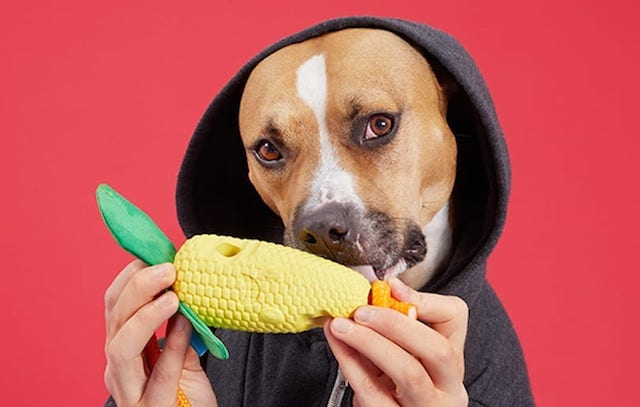 What Is A "Pit Bull-Type Dog"?

You may have heard the term “Pit Bull-type dog” before and not known what it meant. It’s a term that shelters and rescues often use to describe dogs that look more or less like the aforementioned breeds (APBT, AST, SBT, AB). If the dogs have larger, blockier heads, slim, muscled bodies, and generally short hair, they’re typically considered to be Pit Bull-type dogs. Since very few shelter/rescue dogs have a known provenance - either via DNA testing (too expensive) or breeding papers (usually nonexistent) - there are many dogs out there labeled Pit Bulls through visual identification alone, a notoriously inaccurate means of identifying dog breed. (Of course, DNA tests have their own inaccuracies, but we’ll leave that for another time.)

Why Are There So Many Pit Bulls In Shelters?

The answer to that is way too long and complicated for this post - and besides, we already wrote a whole article about it.

Which Breeds Are Mistaken For Being Pit Bulls?

So many! And keep in mind, this isn't even an exhaustive list. There are way more breeds - or mixes of breeds - that are mistaken for Pit Bulls despite having no genetic connection to them.

What Health Issues Do Pit Bulls Have?

Pit Bulls are generally pretty healthy dogs, especially for being on the larger side. This is due in part to the fact that truly "purebred" Pit Bulls are few and far between. The more purebred a dog is, the more issues they're likely to have as they age. 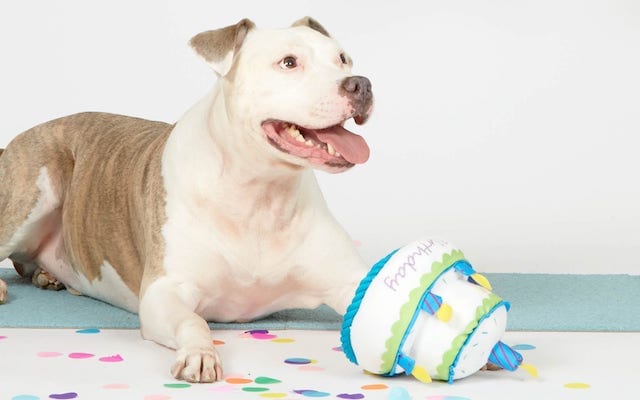 Having said that, the various types of Pit Bulls are slightly predisposed to hip dysplasia and arthritis as they get older. They also have a tendency to be allergic to the elements. Which is a shame, because what Pit Bull doesn't love to go frolicking in nature?

The average lifespan changes depend upon the type of Pit Bull we're talking about. See below:

What Sort Of Personality And Temperament Do Pit Bulls Have?

Regardless of the exact kind of Pit Bull you have, they’re almost guaranteed to be affectionate, happy-go-lucky, human-loving weirdos who consistently rank near the top of all dogs for temperament testing. They make for wonderful, loyal family dogs and horrible guard dogs (because they're so friendly to humans and strangers. They're athletic and energetic, but not so much so that you want to pull your hair out. (We're looking at you, Border Collies.) They're good dogs, period.

Nope, that’s an ugly myth. In fact, Pit Bulls don’t even rank in the top five for breed bite strength. (Not that that sort of thing matters anyway.)

It's certainly not uncommon for Pit Bulls to exhibit some degree of reactivity to other dogs, but it really just depends on the individual dog. Some Pit Bulls are incredibly dog-friendly. Some are dog-selective. And of course, there are those Pit Bulls who should probably live in one-dog households.

Come on. Does this dog look dangerous? Let’s get one thing straight - all animals are capable of inflicting harm upon humans. But a supermassive majority of dogs, including Pit Bulls, have never and will never cause any such harm. The truth is, Pit Bulls are just like any dog. They need love, training, and to be fully incorporated into their human family - not left to rot on a chain somewhere. If you fulfill a Pit Bull’s needs and take care of them the way they deserve, they’ll be some of the best dogs you’ll ever have. There's a reason that many dog owners, after adopting their first Pit Bull, become Pit Bull lovers for life. Dog attack statistics, it should be noted, are extremely faulty and based primarily on sensationalist (oftentimes inaccurate) news reporting. As we said before, it’s very difficult to visually identify a Pit Bull or Pit Bull mix. Studies show that visual identification of these guys is extremely difficult, even from experts. If experts are often wrong, how likely are non-experts - news reporters, police officers, etc. - to be right? (Pretty unlikely, if you ask us.) It’s also worth pointing out that in countries, provinces, and cities that have banned Pit Bulls, dog attacks have not gone down generally, they’ve just gone UP in other breeds. This would seem to indicate that dog attacks are more dependent on the human beings than the dogs involved. A better question: what kind of toys don't Pit Bulls like? These guys have a zest for life, so obviously they're going to enjoy their dog toys on the regular. However, because Pit Bulls are often athletic and energetic - on top of being vigorous chewers - you might want to look into a Super Chewer BarkBox subscription for them. Of course, that doesn't mean Pit Bulls don't like a little plush in their life, too. If you're okay with your Pit Bull destroying their toys - which can be an incredibly fun way to pass the time - the regular BarkBox might be the way to go. The toys inside are less durable, but the fluff is extremely fun to play with. ***Looking for a gift to blow your Pibble's mind? Spoil them with a Super Chewer BarkBox! Every month Super Chewer delivers 2 super-durable toys, designed in-house, 2 full bags of all-natural treats, and 2 (!!) meaty chews. Sign up here and receive a free extra toy every month.