Our Shar Pei, Ducky, was quite the polarizing character at the dog park back, eliciting responses from other four-legged visitors ranging from cautious curiosity to unbridled aggression. The explanations we heard from their owners were equally colorful — “She doesn’t like smushed snout dogs,” “He’s afraid of his limp,” and the most common, “It’s because he can’t read your dog’s expression.”

Just like dogs, who dislike some of their own kind for various reasons, self-proclaimed dog lovers also have their own petty peccadillos. Some are more understandable than other: a German Shepherd bit you in the face and now you have a “thing.” Got it. But some are downright crazy: Cocker Spaniels look “inbred”? Come again? As most dog lovers can tell you, one of the most divisive debates is size, as in, big dog versus small dog. Those who love St. Bernards and Great Danes often find pint-sized pups “yappy” and “spoiled.” One small-dog-opponent we spoke to called them “frilly accessories.” Not to be outdone, Chihuahua and Shih Tzu parents find they have no use for the larger “money-pit drool-monsters.” (Their words, not mine.)

Most of these tendencies are based on assumptions and cliches rather than any kind of evidence, but we did hear multiple variations of the same complaint. For example, Crystal Lucciano of Boca Raton, FL who takes issue with Chihuahuas, had this to say about the small pups: “They are nippy, snippy and bark too much. My friend has one and it’s so scared of life you can’t take it on a walk without it having a meltdown over a stroller or a squirrel.” Crystal’s not alone. Another non-fan said, “They’re not even real dogs.” Ouch!

Among those with breed-specific aversions is an admittedly fickle dog person, Candace, who compares Scotties to old angry men, and Amelia, a former vet tech who claims she has tried to overcome her Puggle problem, but simply cannot. In her words, “I give every living thing a chance, but I’ve known a good handful of Puggles and each has displayed the worst possible characteristics from each breed, including but not limited to extreme stubbornness, aggressive shoe chewing, and the tendency to wander off and pretend they can’t hear you screaming. Whoa. I didn’t know how much I hate Puggles until now.” 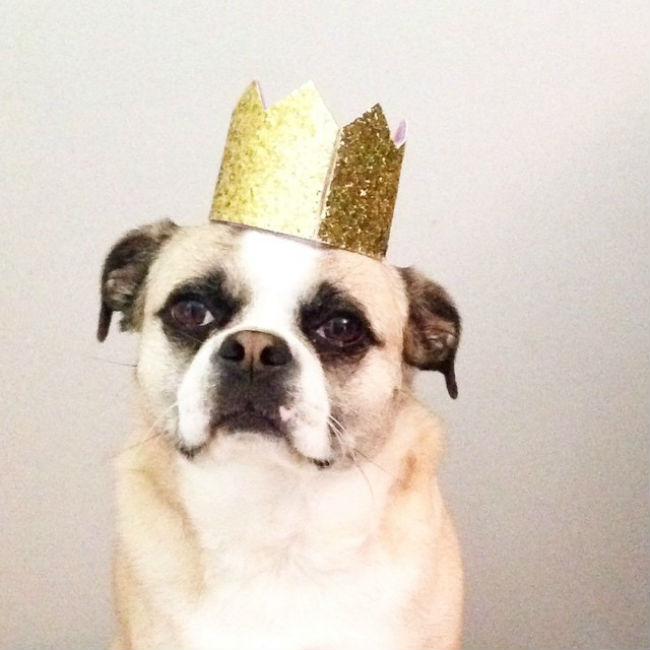 A recent article put the spotlight on perhaps an even more superficial prejudice: disliking a dog purely because of its appearance, or more specifically, its color. “Black Dog Syndrome” as explained by one dog owner is the theory that black dogs are less likely to be adopted than those with lighter coats because of an assumption that black dogs are more aggressive. Most people concede that it is vain at best to have these proclivities, but they exist nonetheless. One reader told us “Boxers who have underbites look like a guy who bullied me in middle school,” while another dislikes “…any dog whose body touches the ground, even if it’s just their hair.” (Thankfully Dachshunds and Corgis have huge fan bases elsewhere.) We found a handful of hoomans who even disliked character dogs/heroes like Lassie, because, “He’s a total suck-up”, and the Target dog because “Oh, doesn’t everyone hate him?” 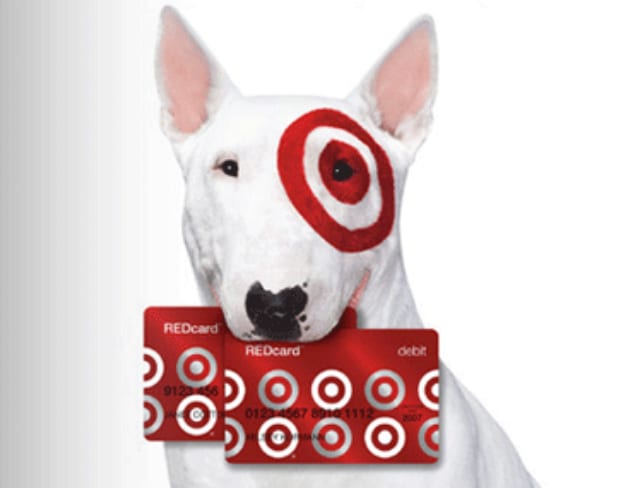 Geez. Poor dog. It’s like he’s got a target on his face.

Well, finally, after hearing dozens of silly arguments for and against certain dogs, we talked to Nate Parker of Chicago, who actually made some sense of the whole issue. In Nate’s words, “I hate cats that are actually dressed as dogs in disguise. They are liars.” Now that we can all agree on. Thanks, Nate.