The Pekingese: royal darling of Imperial China, war prize in the Opium War, gift to Queen Victoria, and survivor of the Titanic. No doubt, the Pekingese is a walking piece of history that can curl up in your lap.

Though no longer royalty, today the Pekingese is admired for his charming looks and spunky personality. The Pekingese is categorized into the Toy Group. Hallmarks of this breed’s appearance are the shortened face, fluffy mane, and pint-sized stature. More than just looks, the Pekingese is a vivacious dog with a strong sense of independence, loyalty, and affection.

The Pekingese (traditionally pronounced “pee-kuh-neez”) is an ancient Chinese breed with an incredibly long and fascinating history. DNA evidence has even confirmed that it is one of the oldest dog breeds. Experts approximate that these fluffy pups have been around since 700 A.D. While their precise origins are unknown, legend says that the Pekingese was created when Buddha facilitated a love connection between a lion and a marmoset. Though it is highly unlikely the Pekingese descended from lions and monkeys, it makes a captivating tale!

These petite pups held plenty of power! Commoners of Imperial China bowed down to the pint-sized Pekingese, as this was the breed of choice among Chinese royalty. The Pekingese was considered the “darling of the Imperial Chinese court.” Due to their revered status, Pekes were closely guarded and not allowed to leave the palace or the country. It is even reported that stealing a Pekingese was a crime punishable by death in Imperial China!

Westerners were introduced to the Pekingese in 1860 when British troops invaded Beijing (formerly Peking – the namesake of the Pekingese). During this invasion, the British found five Pekingese pups whom they took as prizes of war. These Pekes were then gifted to Queen Victoria and the royal canines soon caught popularity in England.

The Pekingese arrived in America by the late 1890s and became a registered American Kennel Club breed in 1906. The breed made American headlines when a Pekingese was among one of three dogs that survived the sinking of the Titanic.

These tiny pups typically stand at 6 to 9 inches at the withers.

This Toy Group breed is truly toy-sized. Pekingese dogs weigh up to 14 pounds.

While Pekes no longer carry royal status, they still carry a regal and sophisticated demeanor. Their confidence, independence, and occasional stubbornness is nicely balanced with their lively, outgoing, and affectionate nature. It’s never a boring day with a Pekingese!

Given their centuries-long history as companion animals, Pekes are fiercely loyal and deeply loving. Therefore, they are very devoted to their families. This breed is much braver than it looks and will not hesitate to protect loved ones.

The Pekingese is a rather intelligent dog. However, the largest factor in this breed’s training success is not intelligence – it’s stubbornness. As pups who enjoyed centuries of royal treatment, Pekes are often very independent. However, there is still hope in training a Pekingese! The secret is making training an activity a Pekingese wants to do, not has to do.

Because of their personality traits, training a Pekingese requires patience and creativity. Avoid harsh methods and stick to positive reinforcement to make training appealing to your Pekingese. It may take some persuading and masterminding to convince Pekes that training is their idea and worth their time. Showering them with positive reinforcement can convince Pekes that training is something they want to do. Remember, consistency and high-value rewards are key!

Since their origins, Pekes were raised as house dogs and should not reside outdoors. Due to the shortened muzzle, the Pekingese is sensitive to heat and should thus live in a cool or air-conditioned environment.

Though ancient Pekes lounged imperial palaces, today’s Pekes are perfectly happy in an apartment! This sprightly breed is happy running around the house, especially with another canine companion. Despite their comfort in small spaces, these pups need walks, playtime, or a fenced area to romp around in.

The Pekingese is a very loyal breed who will form deep connections with loved ones. Thus, this breed loves being part of a family! However, a Pekingese may not be the best option for those with toddlers. This pup has a low tolerance for being excessively poked and prodded and is not afraid of defending him or herself. Of course, with training – and guidance to make sure that your toddler will be respectful of your Pekingese – these things won’t be a problem.

On average, the life expectancy of this breed is 12 to 14 years.

While short-faced breeds are undeniably endearing, this short snout poses certain health risks. Among these is breathing difficulty caused by conditions such as brachycephalic airway obstruction syndrome. Breathing difficulties may also arise when Pekes are in hot or humid weather. Understandably, they prefer it a little chilly! During trips or outings, Pekingese parents should be prepared with ice packs or ice pillows.

The Pekingese lacks a long muzzle that would serve as a barrier of protection for the eyes. Because of this, there is a greater risk for foreign objects to poke or irritate their eyes. It’s important that their environment is free of objects that pose this risk. Their shortened muzzles also make them prone to snoring. Thankfully, that’s more cute than concerning!

The Pekingese is a spunky pup with a laid back demeanor. This breed has very modest exercise requirements and is thus a great choice for someone who lacks the time, ability, or space to provide strenuous exercise. However, as with every dog, a Pekingese still needs short daily walks and playtime to keep him healthy and mentally stimulated.

Pekes love being in the company of other Pekes. What’s cuter than a herd of Pekes!? However, with early socialization a Pekingese can learn successfully befriend dogs of other breeds. Pekes are also generally amicable with cats and other pets when successfully socialized.

The Pekingese is an alert watchdog and may be aloof with strangers. However, Pekes turn into little love bugs once they are well-acquainted with a human.

Pekingese parents should be prepared to maintain this breed’s lush fur. The Pekingese boasts a beautiful and thick double coat that sheds seasonally. The American Kennel Club recommends brushing at least one hour per week to prevent matting and remove loose hairs. To work out existing mats or tangles, use a metal comb or slicker brush. And don’t forget to occasionally bathe your Pekingese to keep his coat fresh and fabulous!

Did you know this tiny canine boasts a similarity to an exotic big cat? The Pekingese coat is golden-red and longest at the neck and shoulders. This gives Pekes their famed “lion’s mane.”
…It seems this is where their similarity to lions end.

If you think your Pekingese struts around like royalty that’s because this breed has a unique walk. The Pekingese walk is a breezy, unhurried, “rolling” gait. As Queen Clarisse Renaldi of Genovia would say, “a queen is never late, everyone else is simply early.”

Pekes enjoy toys that reflect their best qualities – small, soft, and cuddly! Plush Toys are excellent for keeping your Pekingese entertained. It is important to be mindful of your Pekingese’s tiny jaws when choosing the size of each toy. For this reason, toys like “Penny the Pineapple” and “Monsieur Acorn” would be great options!

As with any pup, a Pekingese should be fed a high-quality dog that is appropriate to his or her age (puppy, adult, or senior). Serving size and frequency is dependent on your Peke’s weight and dog food. While it may be tempting to shower your adorable Pekingese with treats, avoid overfeeding these to prevent obesity.

While the Pekingese is a generally healthy dog, providing a daily supplement can ensure your Pekingese receives the nutrients and vitamins he needs. BARK’s Multivitamin Daily is a tasty, all-natural supplement that is packed with over 25 nutrients. ($12 for thirty chews.)

If your Pekingese spends a lot of time chasing after tennis balls – or if they just enjoy a good lie down (who doesn’t?) – it’s probably a good idea to get them a comfortable bed.

Notable Rescues To Find The Pekingese Of Your Dreams

It is a common misbelief that luxury breeds must be bought through a breeder. However, many Pekingese pups are up for adoption and ready for rescue! Check out these rescues and rescue databases to adopt your pawsitively perfect Pekingese!

***Looking for a gift to blow your pup’s mind? Spoil them with BarkBox! Every month BarkBox delivers 2 original toys, designed in-house, 2 full bags of all-natural treats, and a chew. Sign up here and receive a free extra toy every month. <– This deal is worth up to $120 in value if you sign up for a 12-month subscription! 🙂 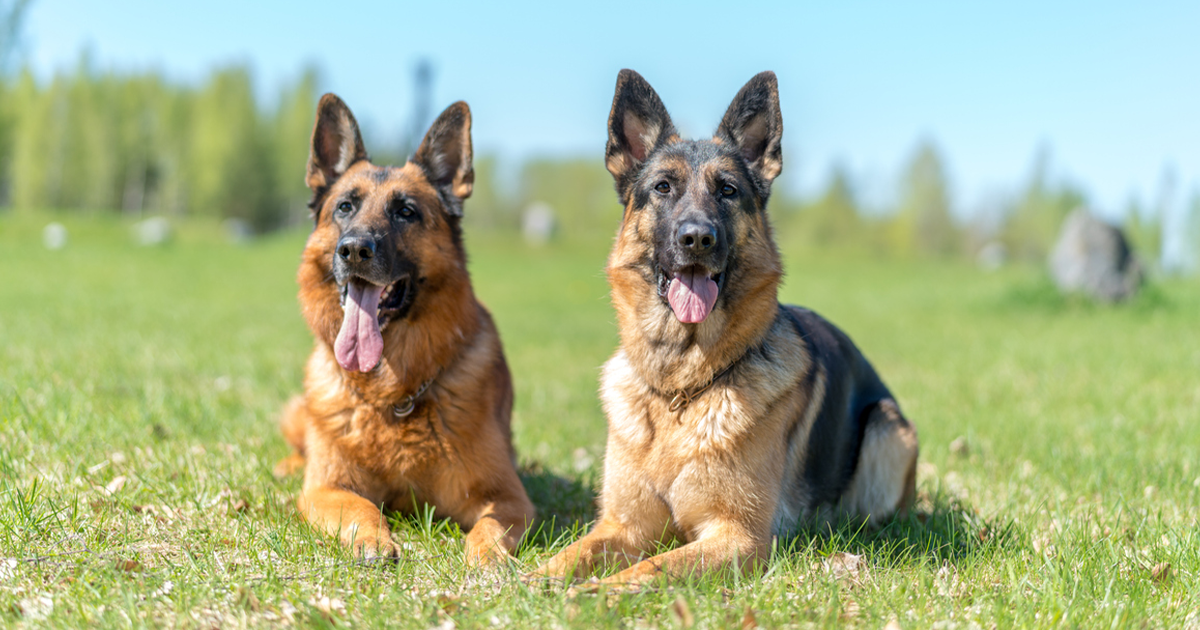