The Top Ten Dingus Dog Breeds Of All Time

As we learned at The 140th Westminster Dog show lots of different dogs can be dinguses, but there are some pups eat, sleep, breathe and slobber dingus. 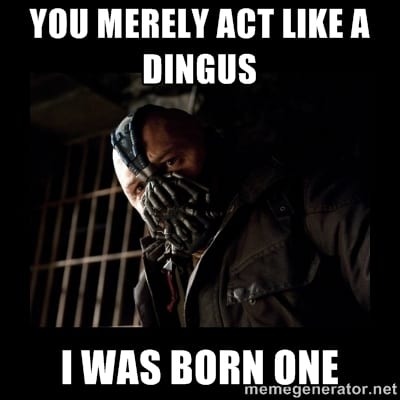 Here are our Top Ten most surefire adorkable dogs in the canine kingdom.

These pups are all dingus all the time. Their jowls are in a constant battle with their teeth, and their teeth usually win. 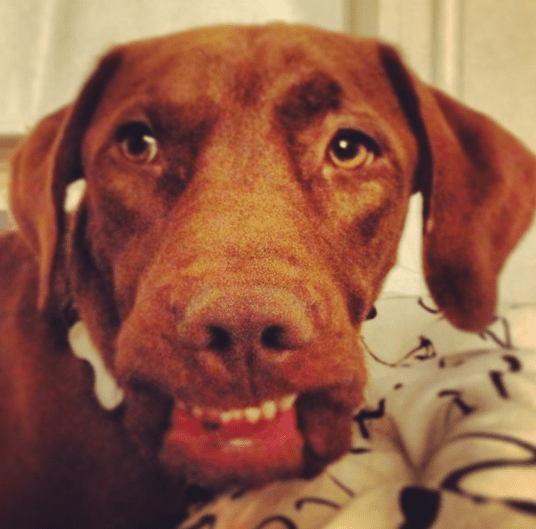 Also, true to dingus form, they just don’t know what to do with all those limbs! Look at this lil Dingus Burrito Bowl 2. Siberian Husky
These guys are the Pokemon of dinguses. They start out as little Dingy’s.

Before they reach their final form: THE MIGHTY DINGUS! Not only do these danguses have their tongue out more than Miley Cyrus trying Willy Wonka’s Lickable Wallpaper. You can make a case that these pups are Dingus Royalty with one Vine:

And if Huskies are the Miley Cyrus’ of the K-9 Kingdom, the Italian Greyhounds are the Gene Simmons’. Tongues are the only thing that makes a dog a dingus. Toothy smiles also do the trick:

As does having the ideal body type for turtleneck sweaters. The Chinese Crested is so much more than the breed that has one the most Ugly Dog Contests, it’s also just one of the biggest all around Dinguses. Just look at this modern dancing Dingus: 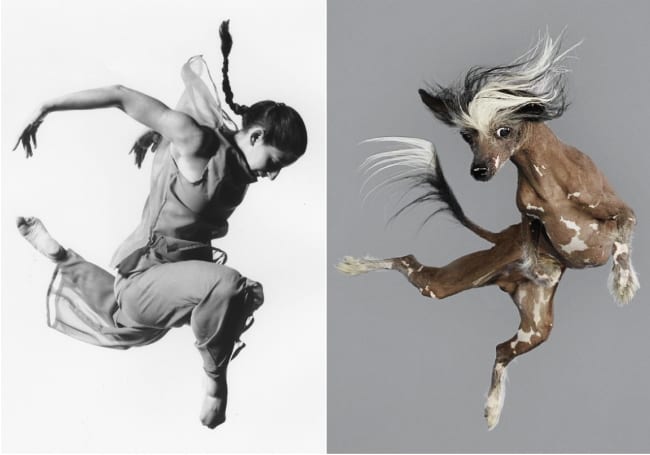 Or this Dingee who can’t WAIT to watch Eraserhead again Not convinced? Maybe this video of Dancing Nathan doing the Cupid Shuffle will convince you? CAUTION: WATCHING THIS VIDEO MAY TURN YOU INTO A DINGUS!

They represent dingus from head… Boxer’s are truly all things Dingus. They derp with the best of ’em, spaz with the best of ’em,

and generally out-dingus the rest of ’em! This breed was originally just going to be called: The Dingus. Take to the internet and you can easily see why. Chihuahuas can’t fall asleep without dingin’ out hard core. 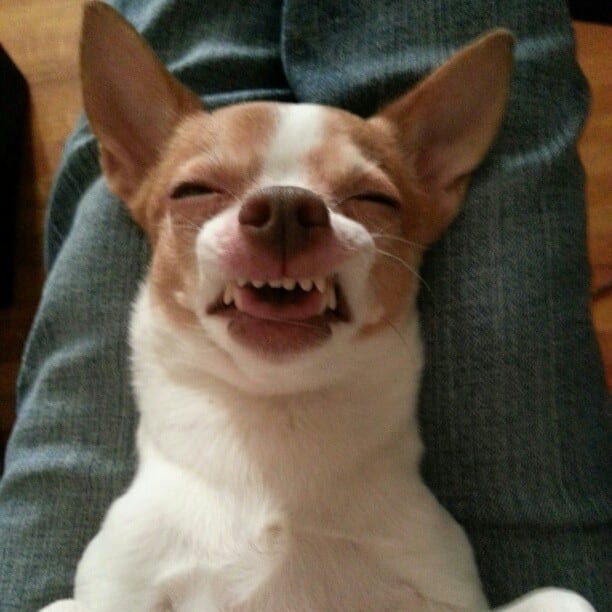 They also thing really they are good at selfies. Mix two breeds together and what do you get? Super dinguses. Like Darwin-style-next-level-we-have-evolved-dinguses. I mean, just check out Ug from Britain: Feel The Bern with these Bernese Mountain Dinguses Honestly, these guys can’t move without looking like complete dinguses!

Keep up the good work, dingae!