12 Dog Breeds That Are Nothing Like Their Harmful Stereotypes

Have you ever been walking your dog, minding your own business, and you notice people moving to opposite sidewalks or pulling their children closer to them? Some dogs get stuck with a bad reputation because of people who just don’t know any better. Maybe your pup is one of those breeds that gets mixed up in the bad rep madness.

Most breeds are not born dangerous or aggressive. But generalizations people make about breeds, or the media’s choice to focus on attacks by these breeds, unfortunately hurt dogs and could cost them their lives. We’re here to put the rumors to rest. The Truth:  The American Temperament Test Society (ATTS) is a non-profit that measures the stability, shyness, aggression, friendliness and over all protectiveness of dogs. They tested 870 American Pit Bull Terriers and 86.6% passed. Pit Bulls are loving and loyal to their owners, not the monsters some would have you believe. The Truth: German Shepherds have been used as guard, military and police dogs for nearly a hundred years. According to the American Kennel Society (AKC), German Shepherds are loyal, smart and a true dog lover’s dog. They, too, earned flying colors according to ATTS breed statistics, 84.4% passed the temperament test. 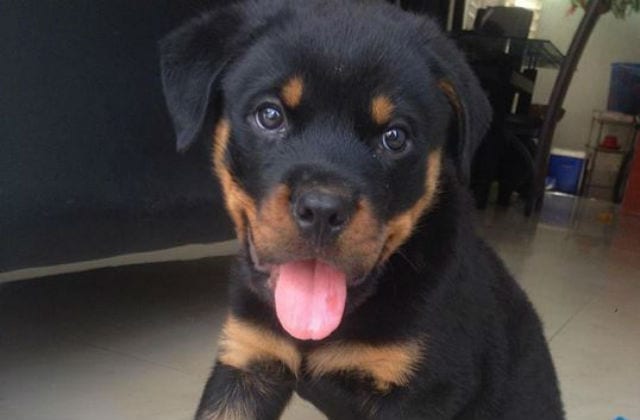 The Stereotype: Aggressive, too strong, intimidating

The Truth: Rottweilers are known to be a descendant of Roman drover dogs, who helped herd cattle when the Romans invaded Europe. Though they do tend to be used as military, police or just straight up guard dogs, they just want a good belly rub. They also got a solid 84.1% on their temperament test by ATTS. Did we mention that they think they are lap dogs? The Stereotype: Looks aggressive and sinister, aggressive to strangers

The Truth: Yes, Dobermans are mostly used as guard dogs and no, they are not only loyal to their owners and aggressive to strangers. Vetstreet ranks these guys with a 5 out of 5 when it comes to their affection level and 3 of out 5 for their playfulness level. The Stereotype: Ankle biters, snappy or tends to bite

The Truth: Chihuahuas are known to be charming, graceful and sassy according to the American Kennel Society. But if Chihuahuas lack training with other dogs or socialization with humans, this sometimes lead to a not-so friendly temperament. Luckily, good training and good owner overcome those obstacles. The Truth:  Though his appearance is unnerving, don’t judge a book by its cover. Neapolitan Mastiffs are known to be 200-pound lap dogs! With the proper training and early socialization, Neapolitan Mastiffs can be trained to be a little less stubborn and put those stereotypes to rest. If you want a dog to guard you and your house, this is your guy! 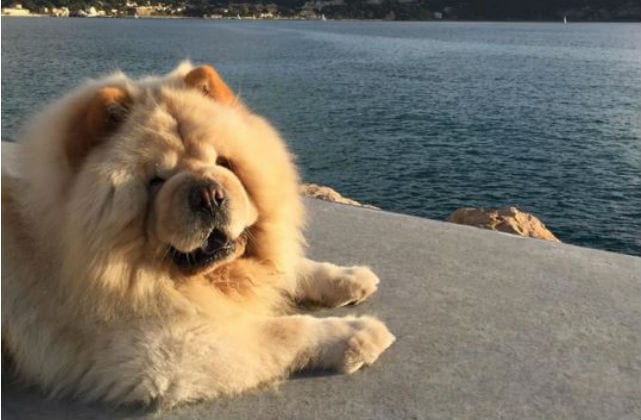 The Truth: Most Chow Chows suffer from lack of training or from unconfident owners. They were originally used as guard dogs in China and tend to be less than forthcoming with strangers, but with the right person, they are fiercely loyal.

These lion-like dogs tend to have an attitude like a cat and need someone to put them in their place without force. Show them you are the leader and they will follow and protect you everywhere and give you kisses with that blue/black tongue along the way. The Truth: Poodles are sensitive dogs who prefer peaceful surroundings. They tend to be caught off guard when being touched unexpectedly or surrounded by chaotic situations, like children or crowded dog runs. If you want a dog who will guard you and go on long brisk walks with you and kill it at advanced obedience classes, a poodle is the dog for you. The Truth: Siberian Huskies are a popular, beautiful breed. Sadly, it’s exactly because they’re so popular that puppy mill breeders often breed Huskies, in a poor environment that leads to temperament issues and aggression. When a Husky is raised well, they are loving and intelligent and love games and puzzles. The Truth: These guys might look like guard dogs, but they’re more likely to aid an intruder than scare one off. When they get bored, Malamutes are known for chewing through drywall, digging digging holes in your yard and ripping up toys and cushions. But they’re not naturally destructive; they’re just bored. Invest in a Kong full of peanut butter and make sure they get plenty of outdoor exercise to prevent boredom. The Truth: Akitas are mouthy in a good way. This is how they tell their owners when they are ready for a walk or want you to see something. Akitas are naturally stubborn and need someone to train them confidently.

Even though this breed does not do well with other dogs, since they’re possessive with food and don’t take a staring contest lightly, they passed the ATTS temperament test with a 76.5%. Fun fact:  Helen Keller brought the first Akita from Japan in 1937.

12. The Perro De Presa Canario aka the Canary Mastiff The Truth: According to Vetsreet, Perro De Presas were used as guard dogs in the 15th and 16th century and have the tendency to chase smaller prey and dogs. But despite the rumors, they eventually earned a spot in the American Kennel Club in 2003 as being strong, confident and courageous. Ranking a 3 out of 5 in both affection and playfulness, Presas are great family dogs when trained properly.