“Sit.” “Stay.” “Lie down.” Seriously, all of these are SO BORING. Maybe if they had more creative names your pup would obey them more…BAZINGA! #amirite

If not, well, at least you’ll be entertained (and your friends when you and your pup show ’em off at parties!). With that in mind, here are 15 dog tricks renamed. There’s nothing better than seeing your pup smile! Alternatively, you may need them to show you their teeth for a quick dental check-up. Either way, you and your dog may get a giggle out of using this phrase! I’m channeling Woody From Toy Story with this one, so try it out instead of “high ten” or “paws up!” 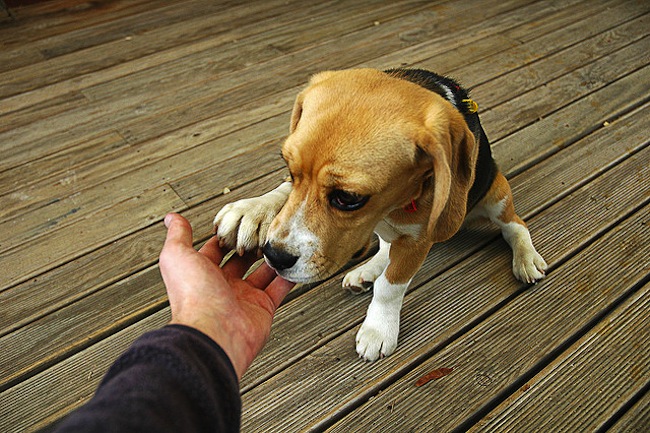 You’ll sound so much more polite by saying this to your pup in expectation of a paw/hand shake! Your dog will feel so much better about crawling on his belly if he thinks it’s for a mission! Only he/she can save the world! Hey, if they think they’re meeting royalty, your dog will have no qualms about taking a bow! Who makes a better square dancing partner than your pup? That’s right – no one. So, have them walk a circle around you! Why associate such a cute trick with shame? Have your dog cover his eyes with this way instead! Just be prepared when they peek anyway, ha. 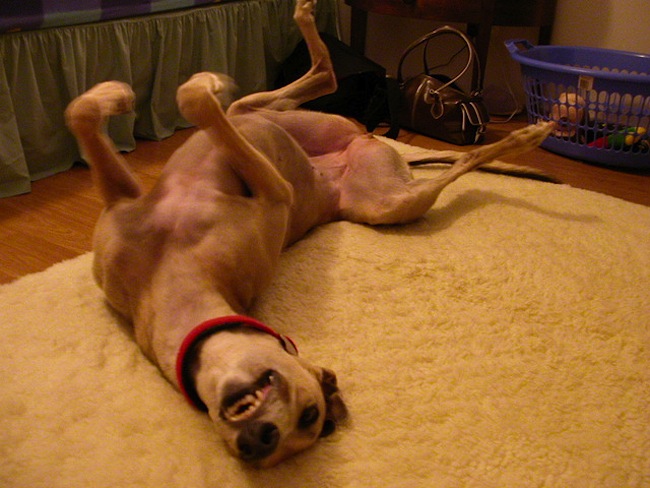 Too soon, GOT fans? Okay, probably too soon, ha ha. Incidentally, any recently deceased TV character of your choosing will also work. 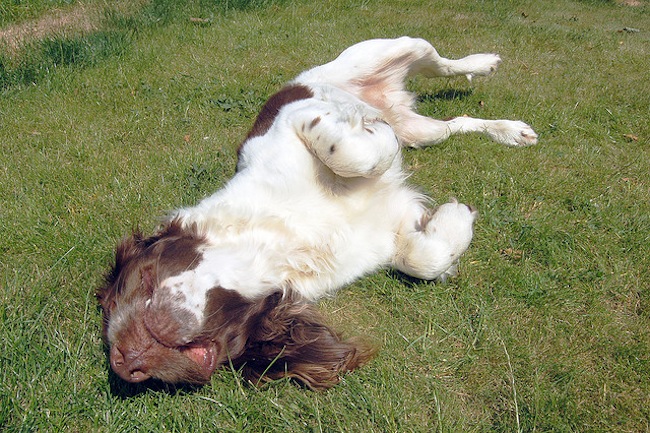 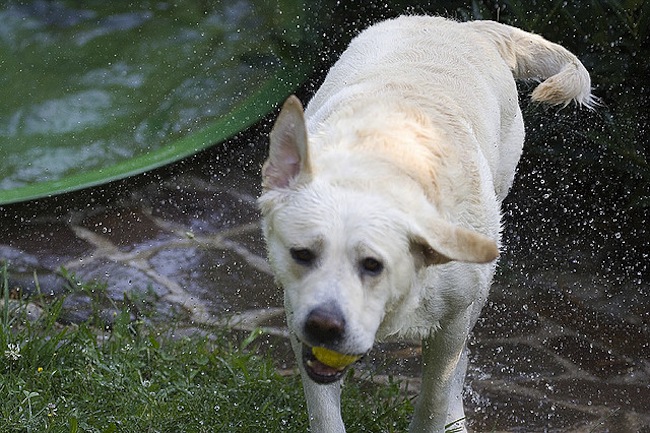 When all else fails, dance it out! This trick name will work best if you and your dog have ever watched The Ellen Show together. Nobody likes a beggar – so teach your dog to sit up like one of the cutest rodents ever! Kudos to you if you actually make the beeping noise while giving this command, but teaching your dog to back up using this command will be as easy as putting a truck in reverse! A couple of dogs have gone viral for their exceptional whispering skills! Just like a kindergarten teacher might say, your dog may just respond to learning how to use his indoor voice. Who knew your dog had so much choreographed talent? Walking or hopping forward on two legs looks a lot like this infamous dance!