You might know that cats played an important part in the culture of ancient Egyptians. That’s cool, but dogs were on the scene too! Here are a few factoids about the dogs of the endlessly fascinating civilization.

Animals were held in such high esteem in Ancient Egypt that tens of millions were mummified alongside their owners. Humans believed the mummification process would allow their fuzzbutts to join them in the afterlife. 2. Messengers to the dog gods. 3. Dog Catacombs were a thing.

Speaking of the God of the Dead, a recent study of the Catacombs of Anubis revealed that Egyptians laid to rest over 8 million mummified dogs and foxes in an 5,000 ft underground network. These pups were likely not family dogs, but rather animals destined to be sacrificed to Anubis. Just like mummifying family dogs, these catacombs were meant to pay tribute to the power of the pup. Today’s humans see this as cruel, but ancient Egyptians saw it as a blessing. They believed that the dogs would receive a high place of honor in the afterlife. 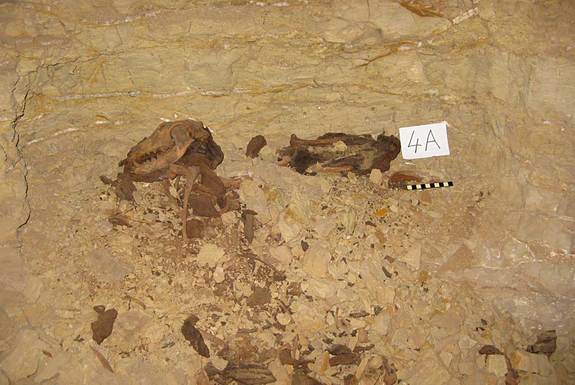 In the city of Abydos, a section of the cemetery was set aside for dog burial… y’know, right next to the graves of women, dwarves, and archers. What are you trying to say with this one, Ancient Egypt? When a dog died, the hooman members of its family would shave their eyebrows to display their grief. Many people still bury their beloved pups or honor them in other ways, but most people who lose their dog these days would be described as brokenhearted rather than “eyebrow-shavingly sad.”