The Secret Link Between Animal Cruelty And Domestic Abuse

One in every four women experience domestic violence. Of those, a reported 25% return to the abusive relationship because they do not want to abandon their pets.

This is a startling statistic, but even more troublesome is that less than 3% of domestic violence shelters accommodate pets. The reality is that the majority of victims must choose between their safety and the lives of their four-legged family members.

Many people think of domestic abuse as purely physical, but the truth is that it’s a layered issue. It involves emotional, economic and sexual abuse, as well as (among other things) psychological manipulation. It’s estimated that 3 million children live in domestic violence situations. Consequently, they are a prime source of psychological abuse–but they aren’t the only ones. In the Summer 2014 issue of Family & Intimate Partner Violence Quarterly, Phil Arkow shed light on how family pets are often used by an abuser to emotionally blackmail the abused:

“Women are the primary caretakers of domestic animals, so when a batterer threatens to harm a beloved pet, he is sending a very clear message about his [violent] intentions towards the rest of the family.”

The American Humane Organization reports that 75% of abusive partners have threatened, hurt or killed a family pet. National LINK reports that, out of those numbers, 75% of these incidents happened in front of family members. Animal abuse is a weapon that many domestic abusers wield unflinchingly. However, the impact pets have in these situations has gone largely unnoticed. That is until the #WhyIStayed hashtag started a worldwide discussion on (and off) Twitter about the realities of domestic abuse. Mic was the first to notice the overwhelming number of people who cited their beloved pets as part of their reason for staying.

Because shelters don't take animals: he had abused the dog in the past and I was the one stopping it from happening again. #WhyIStayed

To non-pet owners, this might seem like a bizarre and even trivial reason for staying. Those of us who consider our pets part of the family, which is roughly 63% of pet owners, find this reasoning to be heartbreakingly understandable. Our pets bring us joy and fun, but they also bring solace to us during our darkest times. The goal of those who abuse in domestic violence situations is to make the victim feel alone and dependent. Often, pets are the only light in the bleakness of this abuse. They become an emotional safe haven for the victim.

The positive emotional impact of pets, especially dogs, is widely known. Dogs bring happiness to those in hospitals and other similar facilities. Canines play an increasing role in mitigating the effects of PTSD, something from which many domestic abuse survivors suffer.

There are organizations that offer assistance in finding foster care for pets in these situations. However, that separation may lead to further feelings of victimization and loss. The pet and the victim may be safe, but they are not together. There’s a high emotional cost here. Unfortunately, people have few options to keep their pets with them. Sheltering Animals & Families lists only 37 states that have pet-friendly shelters. Sixteen of those states have only one shelter that provides such services. The Human Society’s Directory for Safe Havens for Animals includes a larger list of resources, but options are still very limited. Even the discrepancy between these two directories highlights the lack of awareness and access people have to these services.

One reason for the limited number of these shelters is expense. Running a domestic violence shelter is costly and one that includes space for pets is even more expensive. Organizations like RedRover are distributing grants and offering training in order to increase the number of these havens. 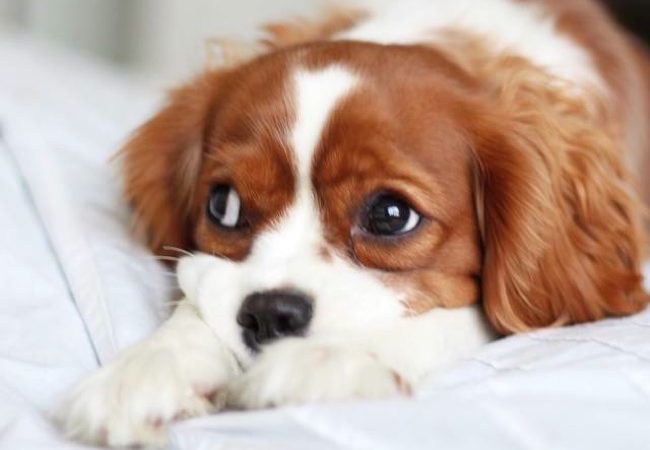 Thankfully, conversations on social media are increasing awareness. Organizations are also noticing a rise in requests for pet-friendly shelters. As Mary Haviland, Executive Director of the New York City Alliance Against Sexual Assault, said in a statement about the issue, “It’s a question that is now often asked by people calling for help.”

Things are starting to change.

The Urban Resource Institute of NYC’s PALS program, which launched in 2013, has 15 apartments in their shelter that accept dogs. URI’s senior vice president of marketing, Rita Garza, told Mashable:

“We recognize the value of the pet as a true member of the family. In addition to everything else that a domestic violence victim is experiencing just coming into a shelter, to ask them to not have their pet is, for us, unacceptable.” 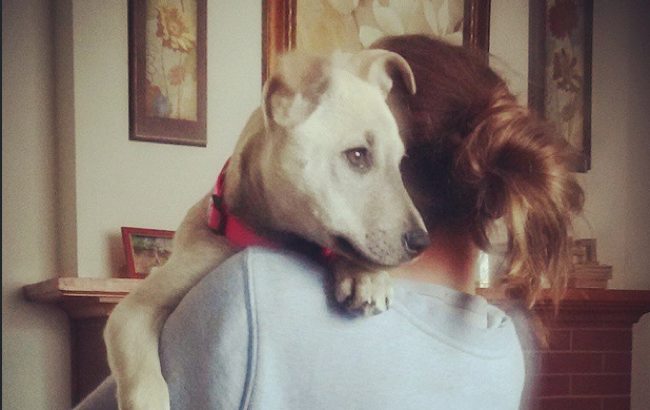 The center released a white paper this year that reports, of the people who called into their emergency line:

– 71% wanted to bring their pets into the shelter with them.

– 30% indicated their abuser had threatened their pet.

– 34% of URI shelter residents who had a pet at any point while in an abusive relationship said their abusive partner inflicted physical harm on their pets.

-4% of URI shelter residents reported that they had witnessed their abusive partner kill an animal.

It’s not only outreach workers who are taking notice of the role of pets in abusive relationships.

“No one should have to make the choice between leaving an abusive situation and ensuring their pet’s safety.”

She and fellow Congresswoman Ileana Ros-Lehtinen (R-FL) have introduced the Pets and Women’s Safety Act of 2015. The law would provide federal grants to help people find shelter for themselves and their pets. Susan Urban of CONNECT’s Alliance for the Safety of Animals and People (ASAP) has pointed out that this is about more than providing services. It’s about putting an end to these types of violence. As she has stated:

“ASAP is a groundbreaking program aimed at raising awareness of the connection between violence against animals and people, and at preventing and eliminating both forms of abuse.”

With more awareness and funding, we can make a big difference in the lives of animal and domestic abuse survivors. It’s a long road, but there is hope on the horizon.

If you or anyone you know is experiencing domestic abuse, please contact Safe Horizons.