Scientists have found that it takes four minutes of humans staring each other in the eyes to fall in love. They’ve long wondered if this same experiment would work on another species, testing their hypothesis on this Poodle and cat, as seen in this research video above. The scientists set them up with swoony background music, while humans in the background cheered on their romantic bonding.

Alas, the experiment proved to be unsuccessful with both the feline and the canine subject giving up on each other after a minute or so. For a short time, the scientists were almost certain they were forming a wildly passionate romantic adoration for one another…that is until the feline became fed up, forcing both to go their separate ways.

Proving once and for all, love is not an exact science.

Source: Dog and cat engage in hilariously epic stand-off by wendi0107 on Rumble 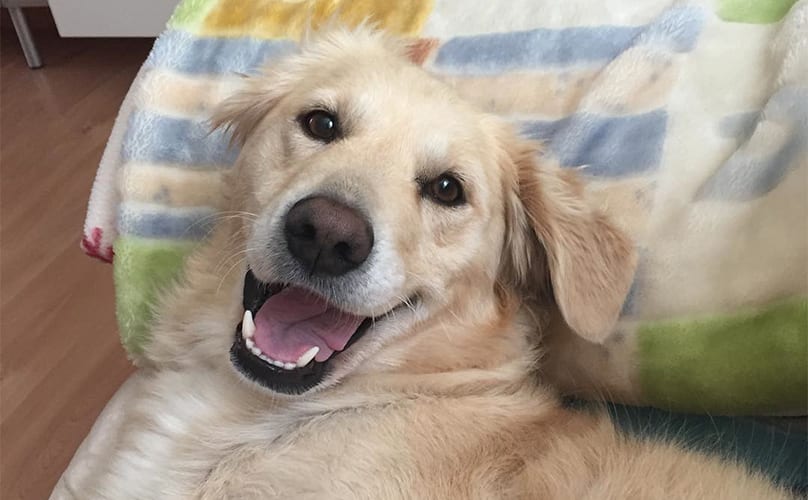