The Time Our Cricket Bean Was Part of a Photoshop Battle

Around the BarkBox office, we’re pretty voracious Internet consumers. On a typical day, there’s a steady barrage of dog pictures, GIFs, photos, videos, and articles being IM’d, emailed, and shared between the team. One of our favorite dog content sources? Reddit of course. So last week when we found that a photo of our very own office pup, Cricket Bean, was the source image for a Reddit Photoshop battle, we were tickled down to our pup-lovin’ toes.

(If you’re unfamiliar with Reddit, don’t worry. Just look at the pictures below and revel in the hilarious fact that a bunch of strangers decided to Photoshop our Cricket Bean into a bunch of wacky pictures and GIFs just for fun. ♥) 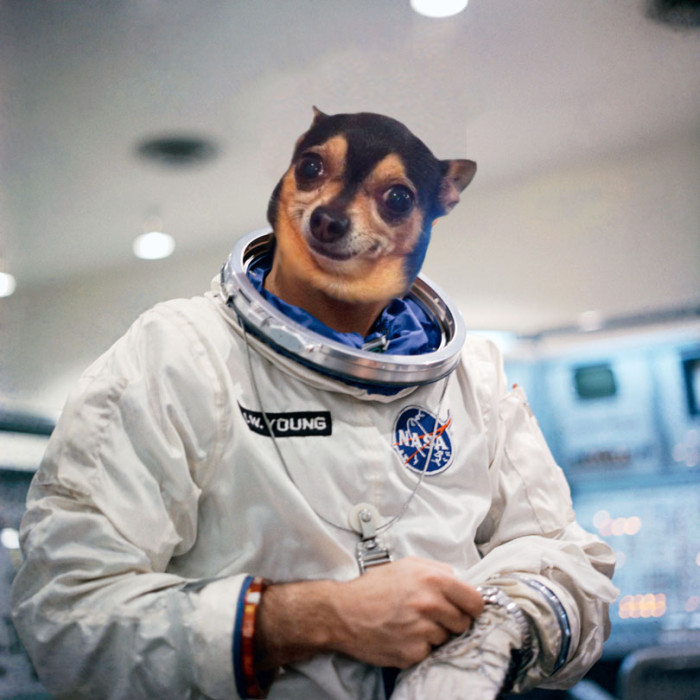 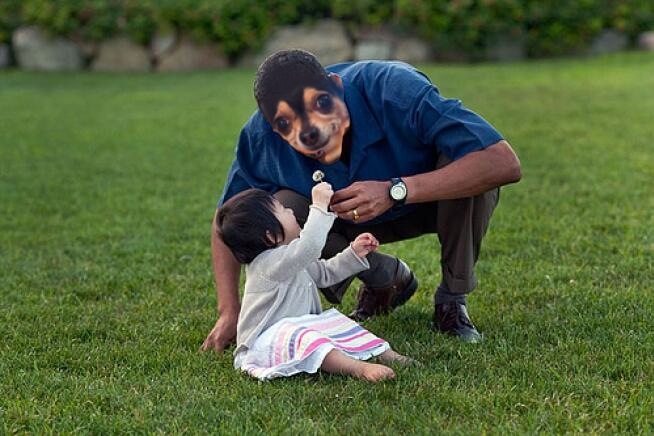 #27: Cricket photobombing the King of Sweden at the Olympics. 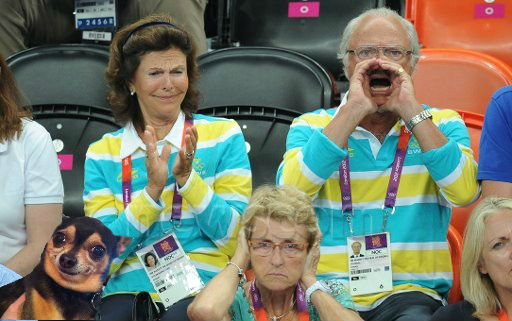 #26:Cricket as the birthday girl. 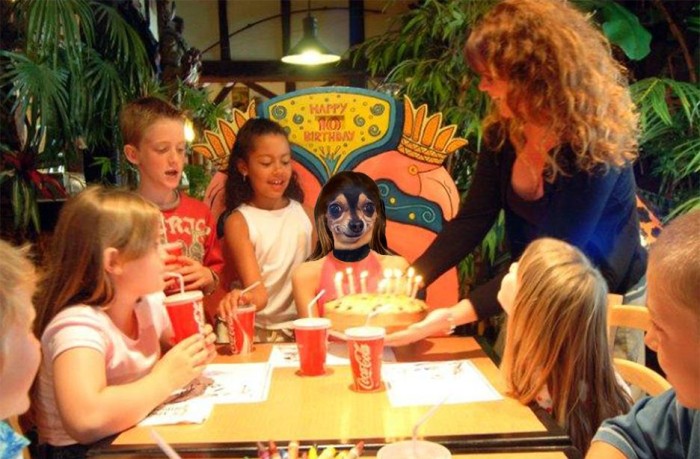 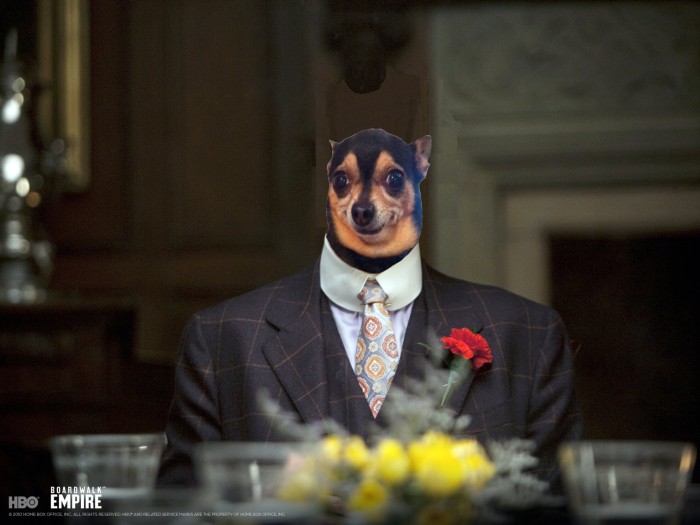 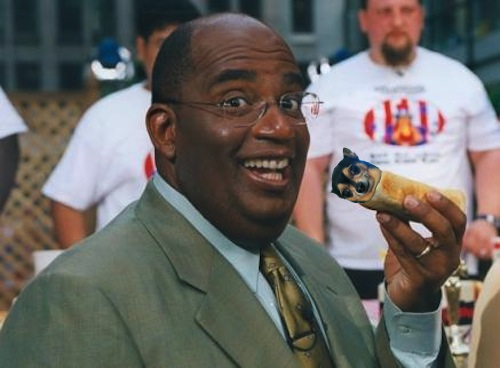 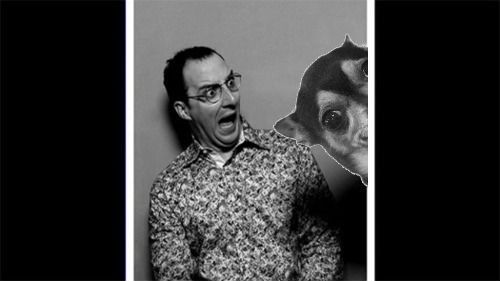 #22: Cricket morphing into a German Shepherd. 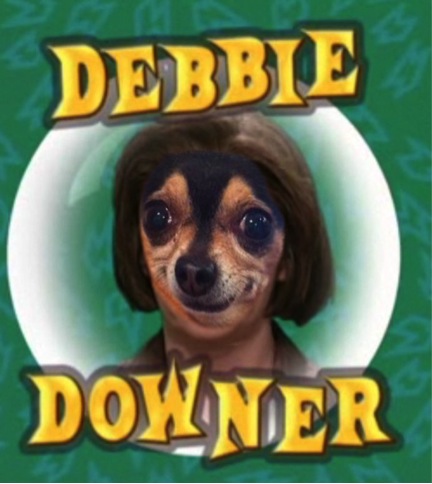 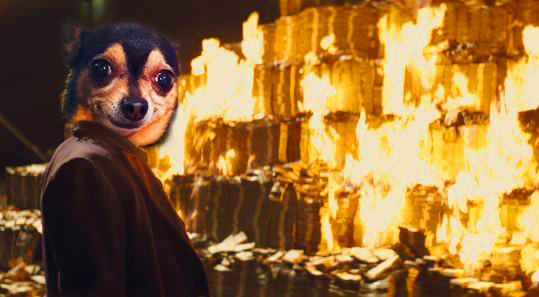 #19: Cricket as a pipe-smoking gentleman. 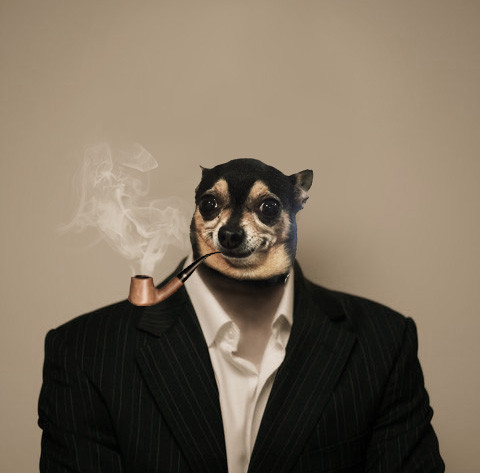 #18:Cricket as The Most Interesting Man in the World. 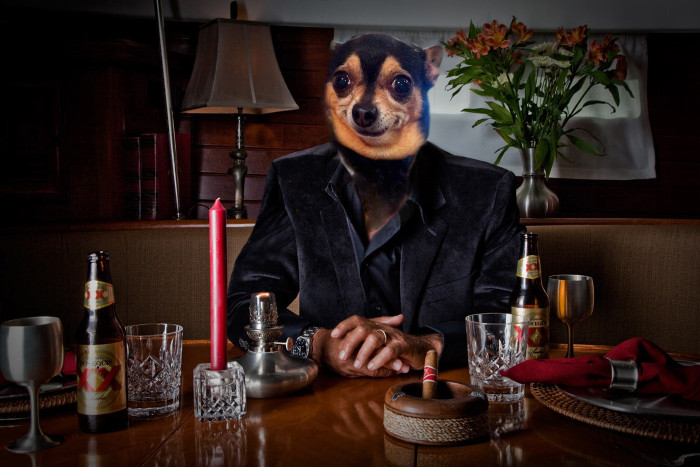 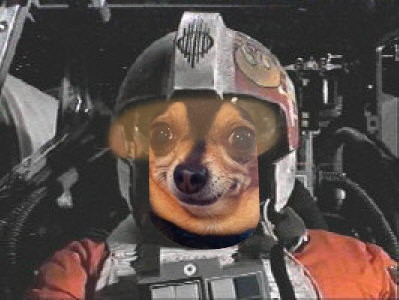 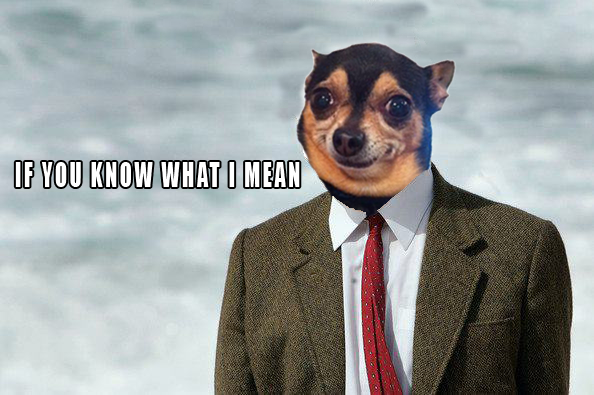 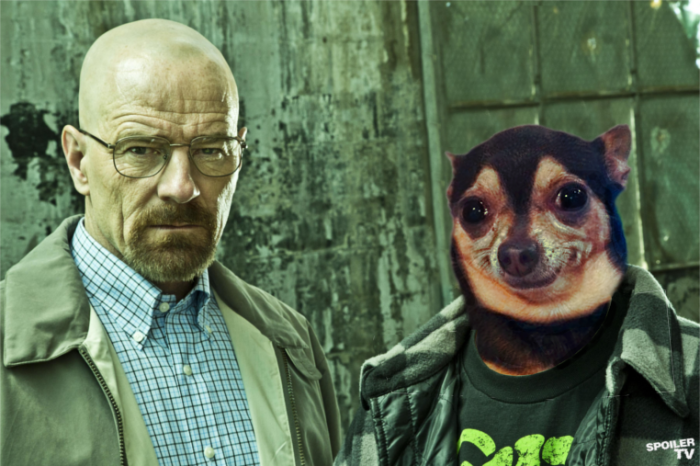 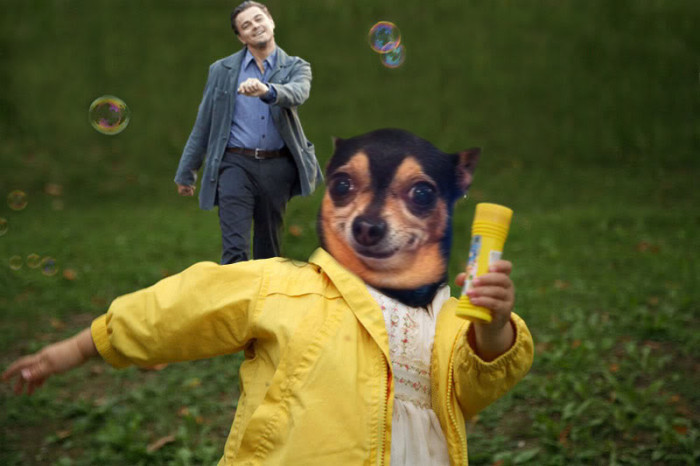 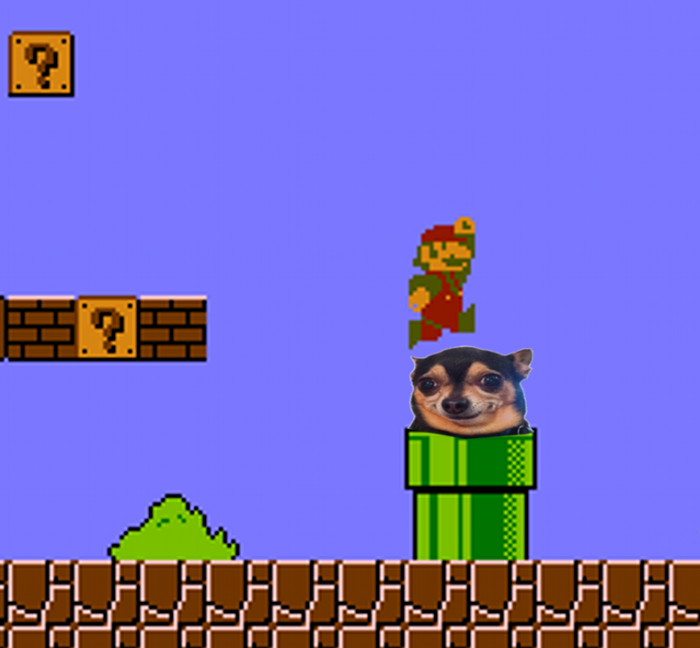 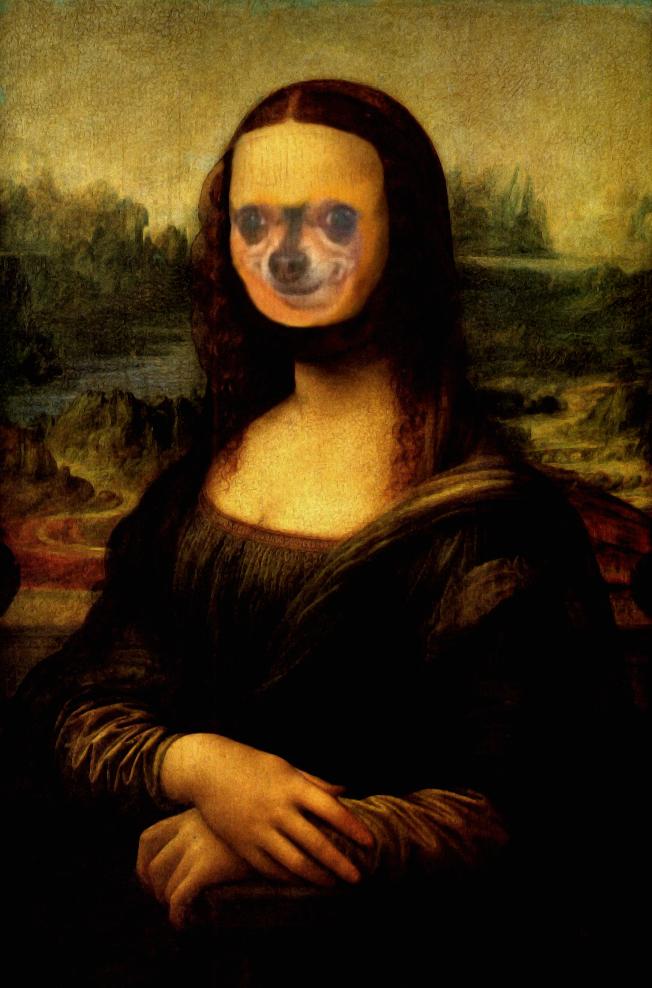 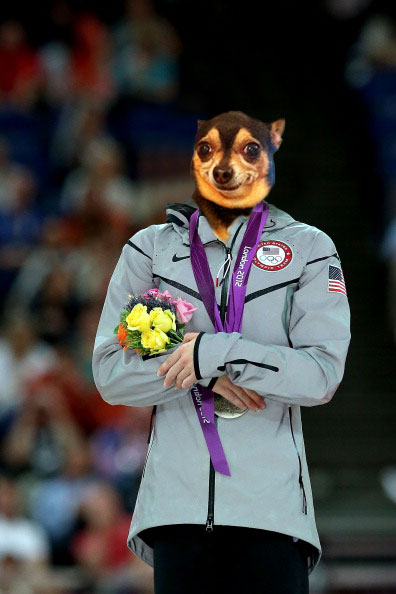 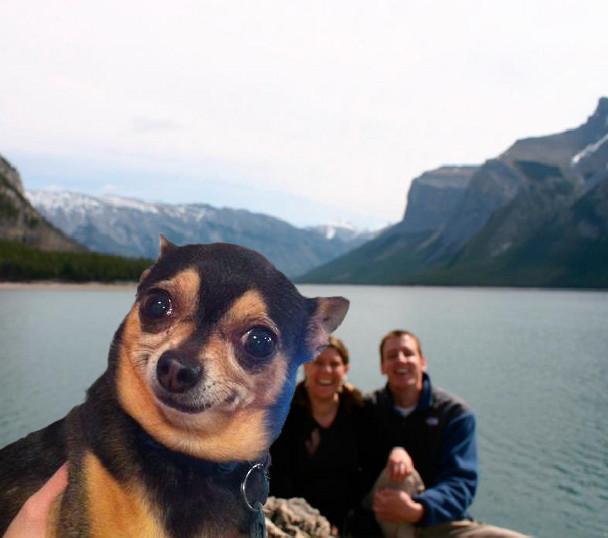 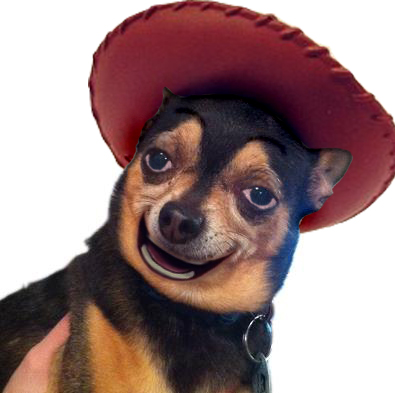 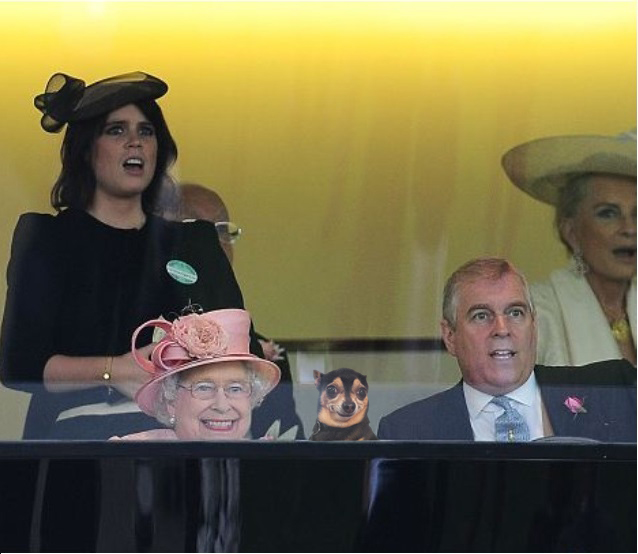 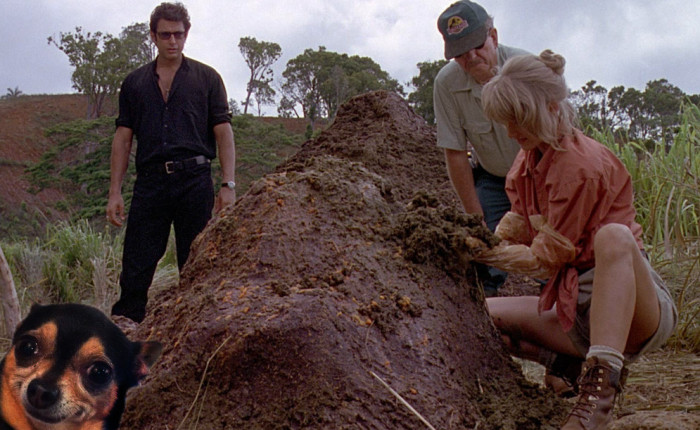 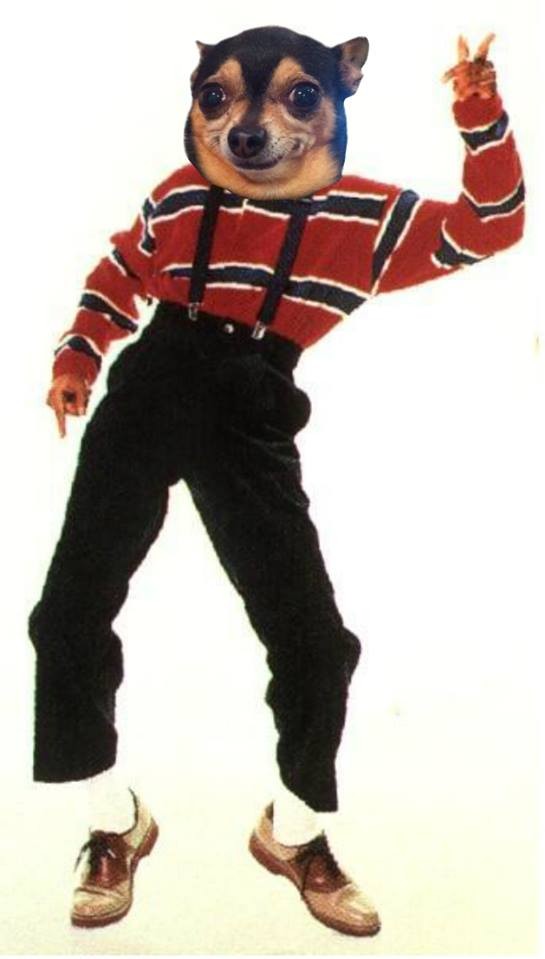 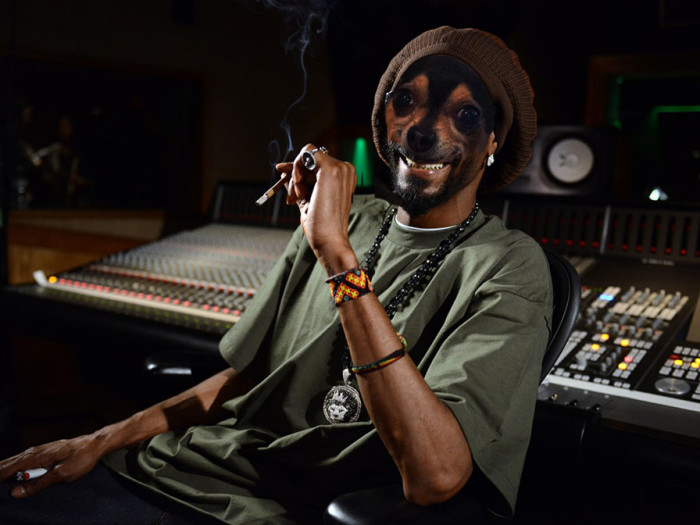 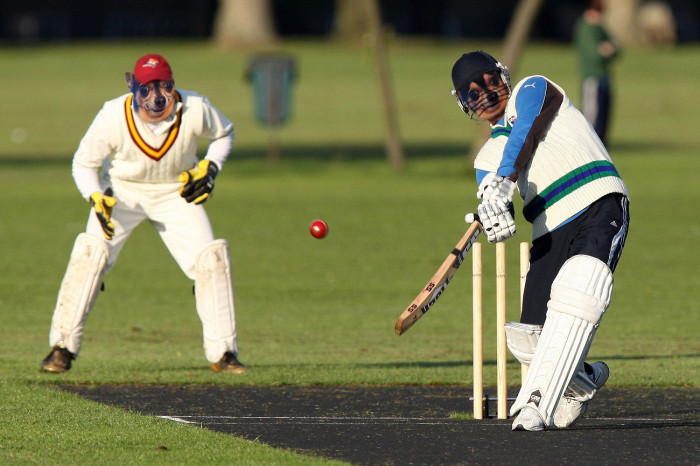 And what did Miss Cricket have to say about all of this?