Home » Fun » The Colorful, Kaleidoscopic World of a Dog Portraitist

The Colorful, Kaleidoscopic World of a Dog Portraitist

Becca Fischer is one lady that can turn regular pup into a kaleidoscope of whimsy, color, and supercalifragilisticexpialidociousness. Rebecca is the artist behind BeccaVision.com, a site full of affordable art and fanciful pet portraits. (With an emphasis on intensely-hued dogs.) 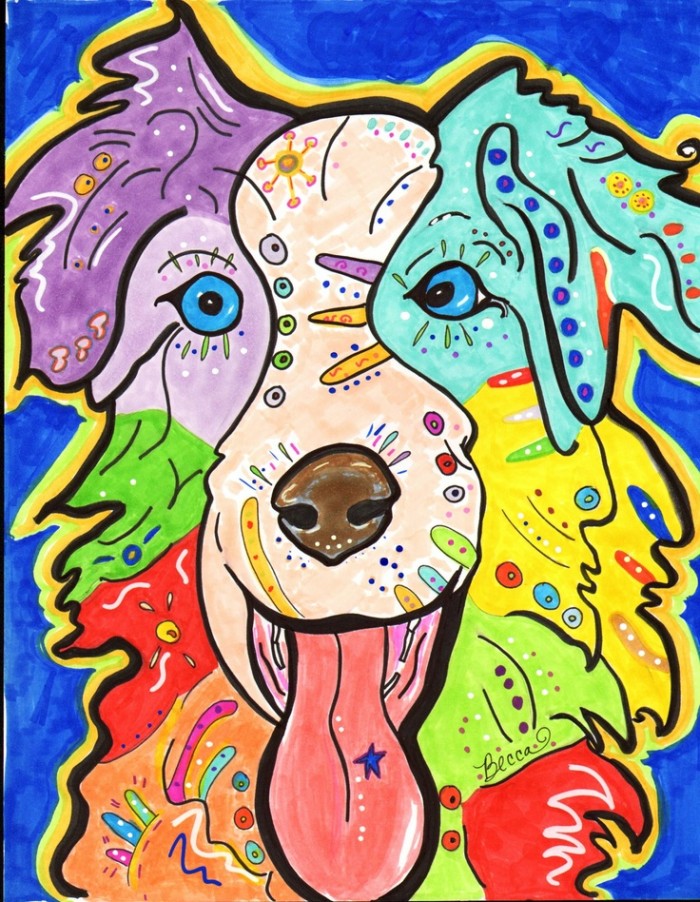 Rebecca’s career as a pup portraitist began in a roundabout way. She developed her whimsical spirit at a young age when she found out that she had cancer. Right after giving birth to her daughter when she was 29, Rebecca also beat the cancer. In light her survival, Becca developed a playful outlook on just about everything. Her view of life and all things about it are shared through her bright colors and playful images.

Becca’s art came to her pretty late in life. After she turned 50, Becca lost her job with the local phone company and had to find a new way to bring in a bit of money. As a single mother, the times were tough. Becca decided to take her art to a vendor table in her old office building to see if there was any interest. 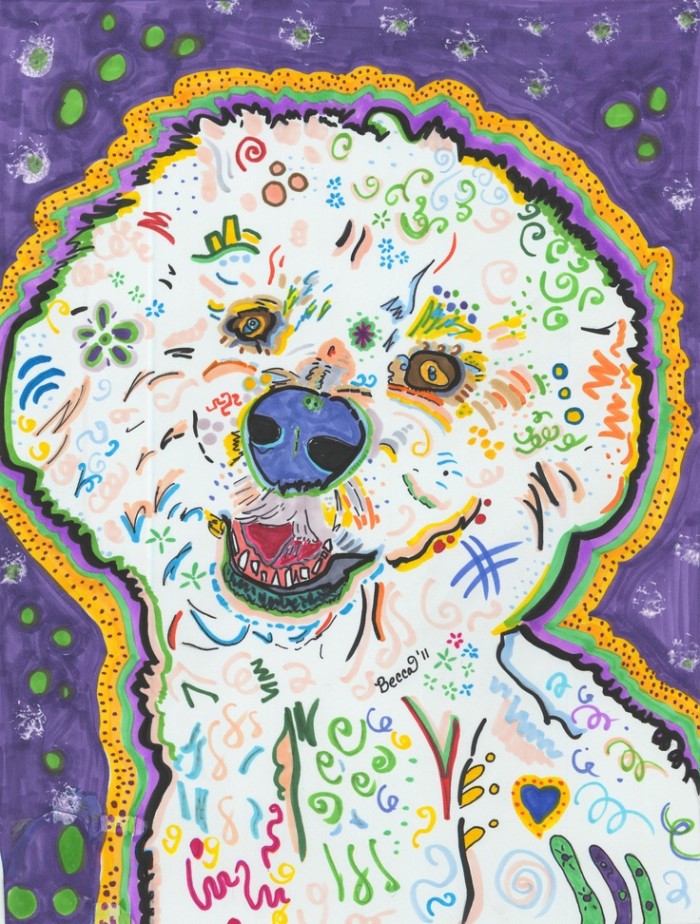 When someone came up to Becca and asked if she could draw a custom portrait of their dog, Becca’s vision grew and she began specializing in custom pet art. 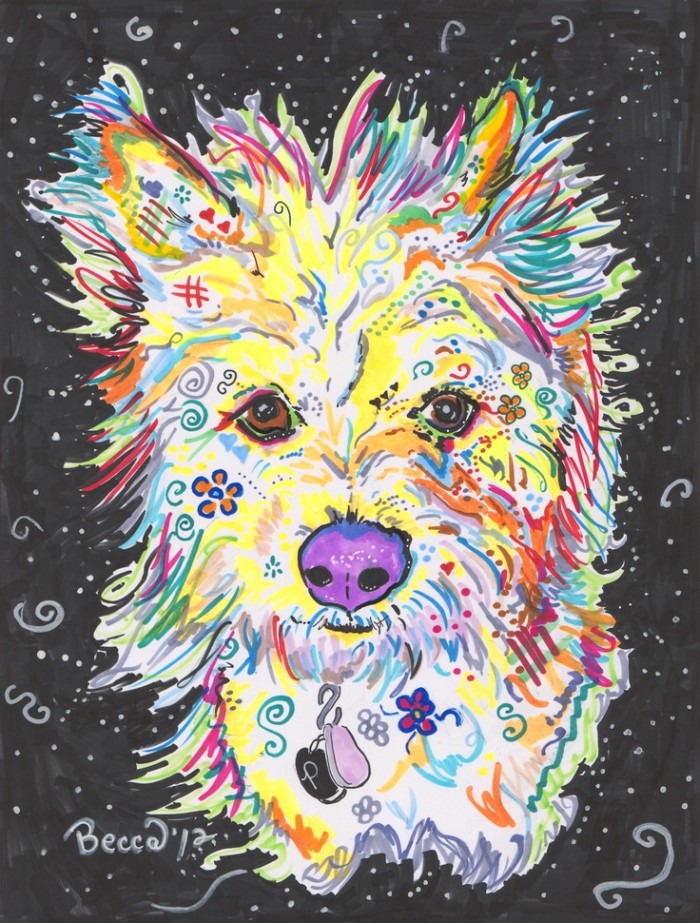 Influenced by everything from the Peter Max wallpaper that she grew up with in her bedroom in the 1960s to Ozzy Osbourne’s graffitti-esque doodles, Becca strives to create art and designs that make people feel good. 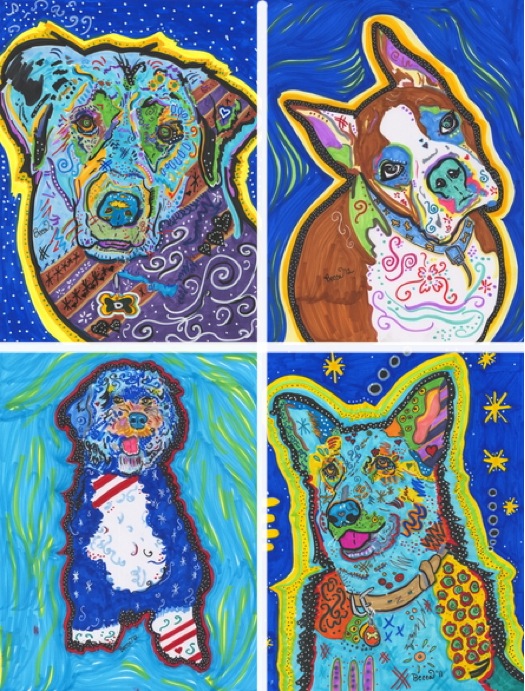 Becca says that the reason she had a major career change later in life is because she was consumed in survival mode with raising her daughter alone and beating cancer. Once her life became a little more settled, she was able to let her creative juices flow and grow. Only then was she able to express the happiness in her life through her art pieces. 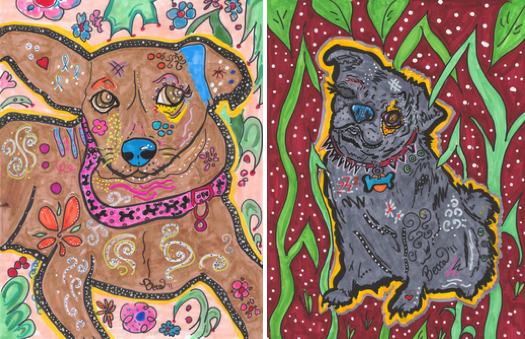 With her love for animals mixed with her positive attitude, Becca has built a business of drawing intensely-hued pets. 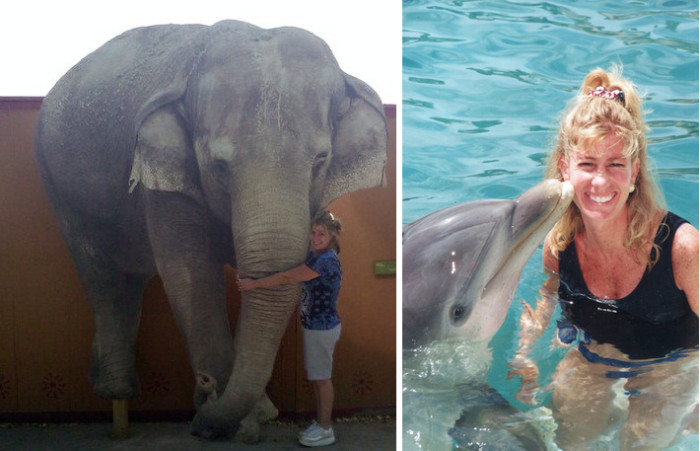 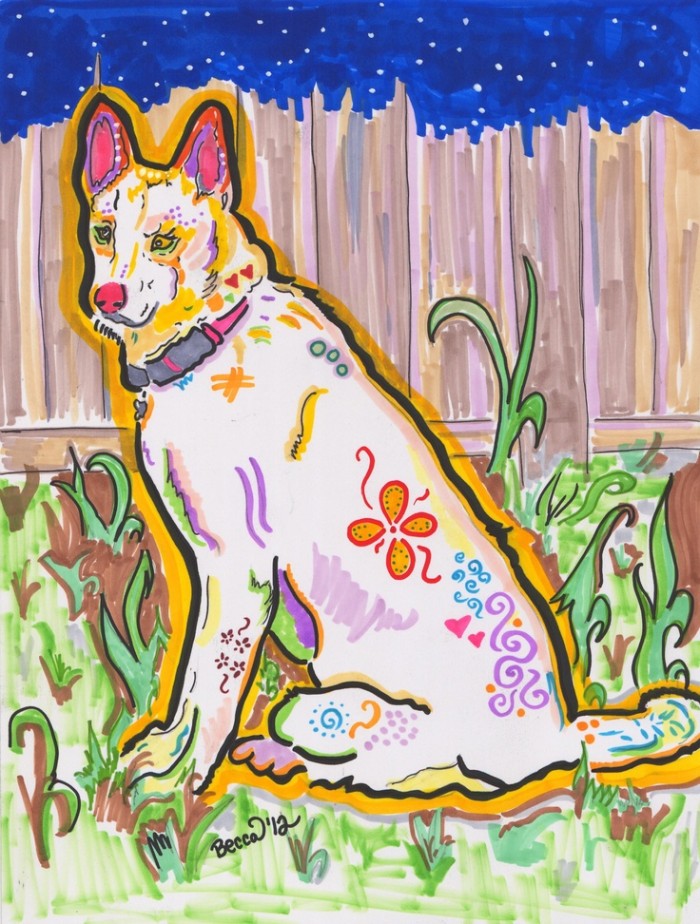 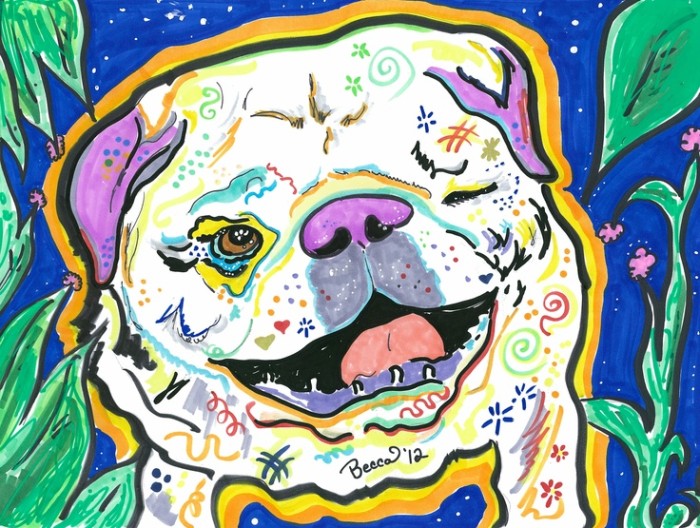 “Every art piece has at least one heart in it as I put my heart into every piece.” -Becca Fischer 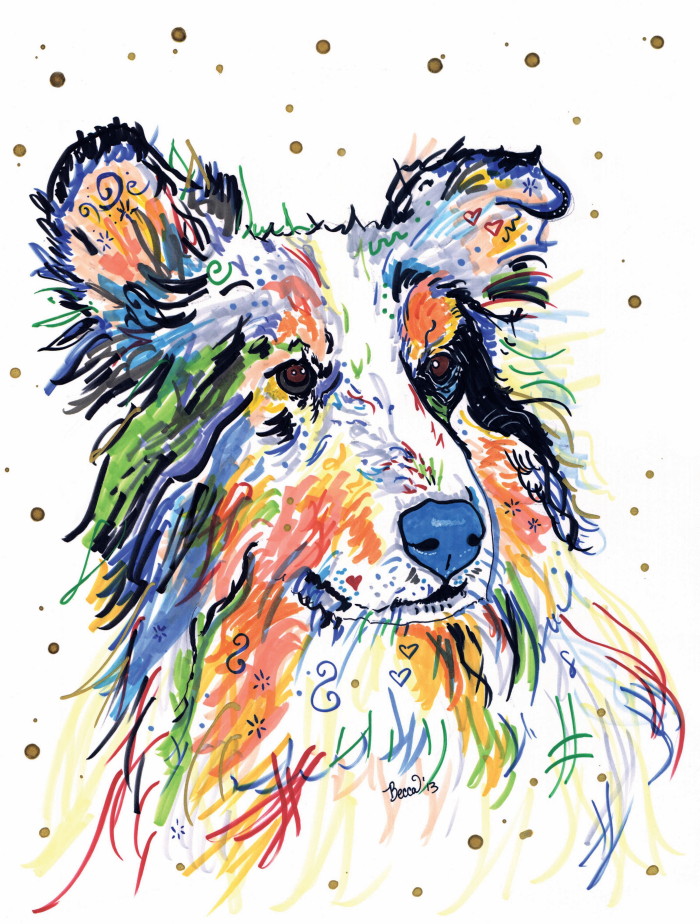