Home » Fun » Dog Beards Are the Best Beards of All

Dog Beards Are the Best Beards of All

Lumberjack beards, philosopher beards, neck beards, mutton chop beards, cat beards... There are many types of awesome beards in the world, but none quite as awesome as a dog beard. A few weeks back we asked for BarkBox folks to send us their best dog beards to respond to the cat bearding craze.

#6: Dog bearding is harder than it looks. 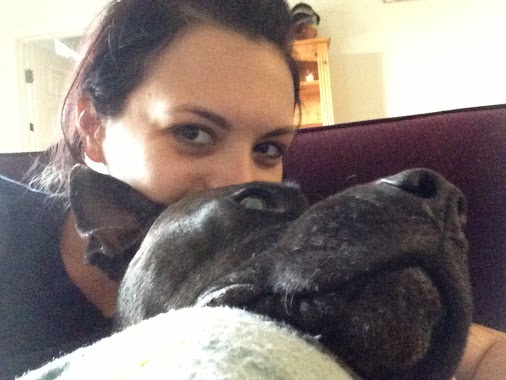 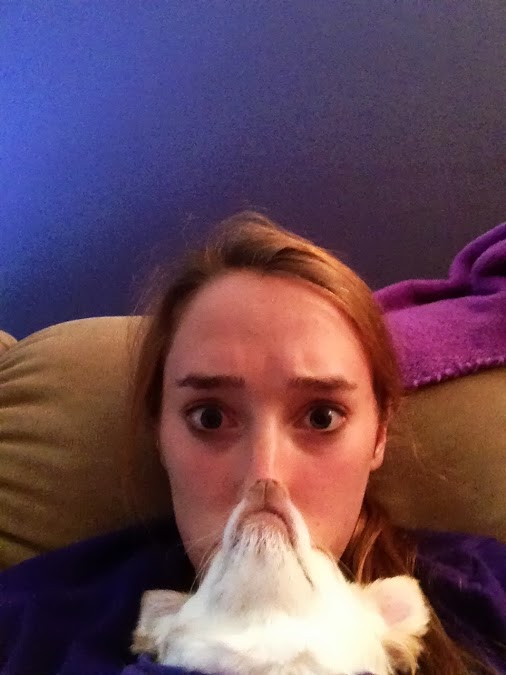 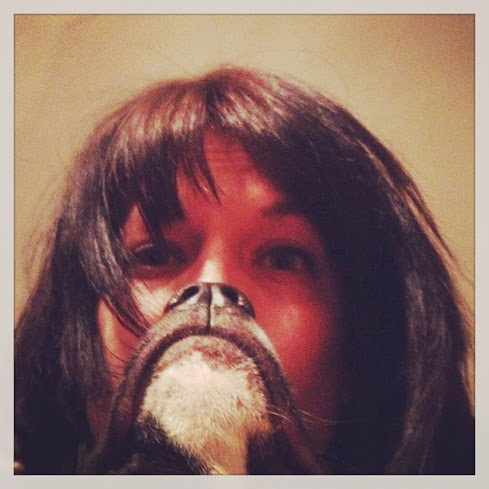 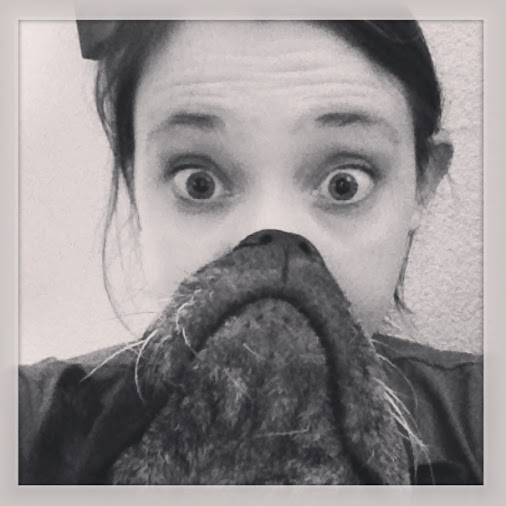 #2 The Frenchies make a handlebar mustache that would make Mr. Monopoly jealous. 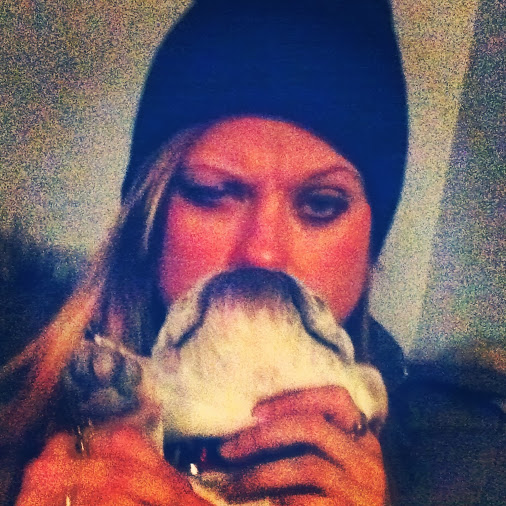 And the #1 reason why dog beards are better than cat beards? Roscoe's head alone is bigger than an entire cat. :P 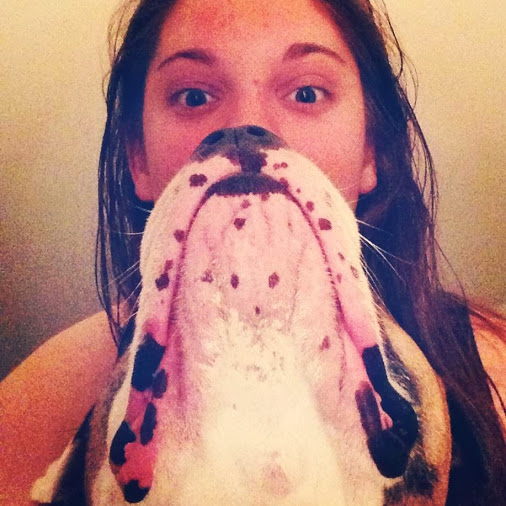