Nearly 100 volunteers and workers came out to scavenge Australian bushland Tuesday night (December 22) when 2-year-old Sophia disappeared from her family’s property. She wore only a t-shirt and a diaper, but her grandmother Vera Cook held onto hope that their 1-year-old dog Poppy would at least keep her warm. 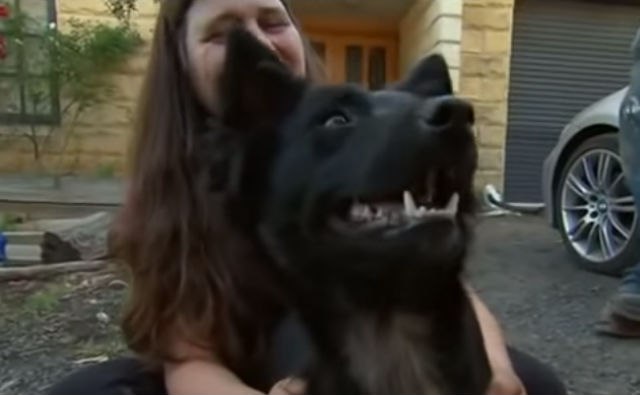 For almost seven hours the little girl and her loyal dog remained by each others’ side. Rescue workers eventually spotted tiny footprints around a nearby dam along with the pup’s paw prints, and eventually found the two safe and sound some 200 meters away. 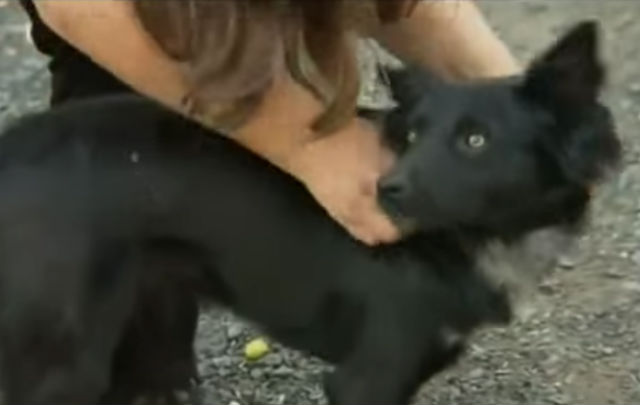 Ultimately the dog was the one who alerted us to her presence, because one of the search and rescue guys heard [Poppy] barking.

Sophia’s parents say their daughter is recovering well, and have so much thanks to pass on to everyone who helped. They said:

We would like to thank all the emergency services workers who helped locate our little girl this morning. We’d also like to thank everyone from our local community who came out to help and support us. We’re so glad to have her back and can happily report she is recovering well. As for her loyal puppy, Poppy, she’ll definitely be well fed this evening.

Sophia’s grandmother doubts her granddaughter would have been found when she was if not for Poppy, and something tells us this little girl and her dog won’t wander far from each other anytime soon.