We can’t say it enough: thank dog for doges.

Recently, a woman in Saugus, Massachusetts was saved from a sexual assault attack by the heroic acts of her dog.

The woman, named Lisa, was out walking her dog Rosie at night a block from her house when a man jumped out and shoved her against a tree.

“He grabbed my hair and my shirt from behind and whispered in my ear not to scream, I have a knife,” she told WBZ-TV. “I stayed still and that’s when he kind of groped my body.”

That’s when her pooch decided enough was enough.

When Lisa began to struggle, Rosie “went nuts.” Her barking alerted the other dogs in the neighborhood, and they also sounded the alarm, causing the man to run away.

Although police have not yet caught the attacker, both Lisa and Rosie have resolved not to live in fear.

Sadly, until the world becomes a safer place, it’s good to have a dog by your side, just in case. 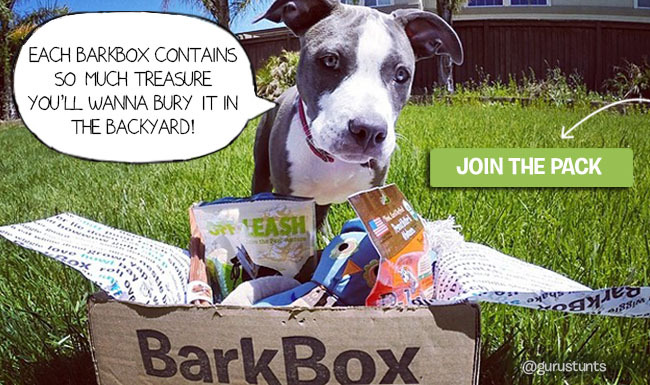