Dog Miraculously Survives Being Dragged Under A Car For Two Hours

An unidentified man accidentally hit a dog with his car two weeks ago. The driver pulled over to help the dog, but there was no dog to be found. He assumed it must have quickly run away. That was not the case, the dog was stuck under the bumper of his car. Unknowingly, the man then drove his car for two hours. 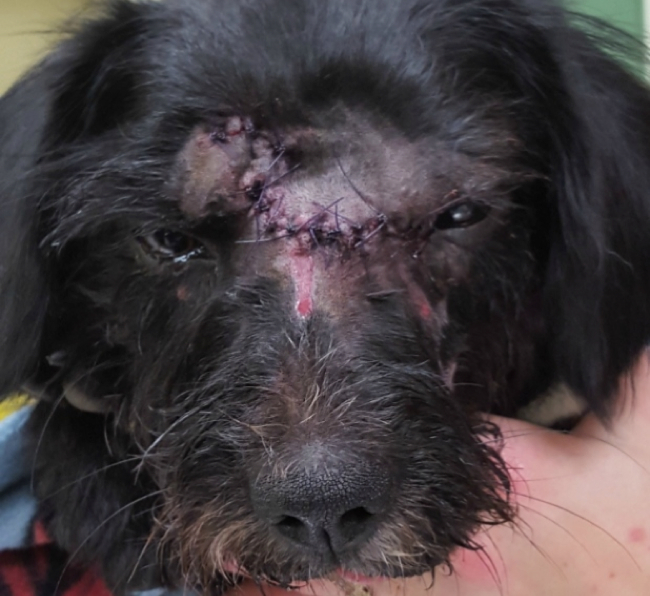 The driver discovered her when he got to his house and heard a noise coming from under his car. He immediately took her to the local SPCA. Doctors at Sydney Animal Hospital worked to treat her wounds.

“She had a lot of head trauma. There was a lot of swelling in her head and the blood vessels in her eyes were all burst. She was in pretty rough shape.” The pup, now named Miracle, also had multiple soft tissue injuries, but amazingly, she did not have any broken bones.

She is already recovering and getting used to the pampered life in her foster home. Although she doesn’t appear to have any neurological issues, she is still undergoing testing to make sure that she has a clean bill of health.

Watch this local news story for more information about this miraculous survival story:

Check out this video of Miracle relaxing and playing in her new home: