We all know that, like us, dogs are social creatures. We also know that dogs are loyal. A new scientific study reveals that when these powers combine, dogs will shut down any mean girl behavior that comes their owner’s way.

In other words, your pup probably keeps a mental burn book of all of the people who’ve been mean to you.

Here’s how the study went down: Kazuo Fujita and a team of researchers at Kyoto University had 18 dog owners try to open a box. Each time, the owners were accompanied by other people who were there to assist them with opening the box. Pups were on hand to observe their owner’s interactions with these two strangers.

Researchers divided the humans into three groups. In every group, one of the potential helpers remained neutral and did not interact with the dog’s owner. In the first group, the other helper actively refused to help open the box. This behavior was overt enough for the owner’s dog to observe and internalize. 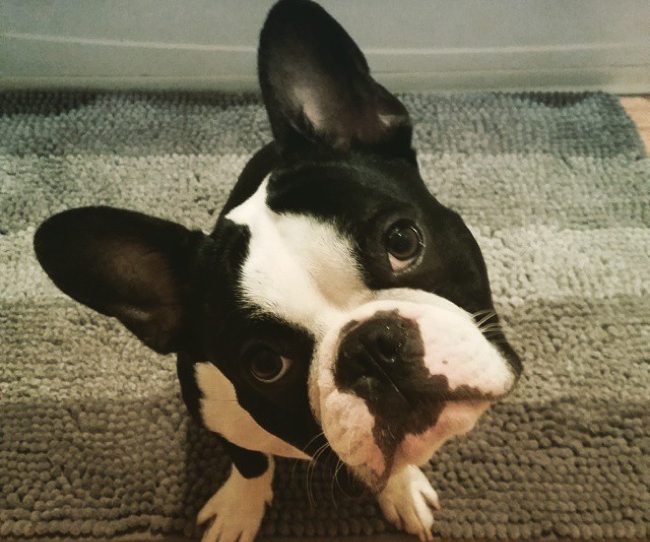 For the second group, one human in the stepped up graciously to assist in opening the box. Both of the helper humans remained neutral in the third group, acting as a control.

Both strangers would then offer the pup treats. We know dogs ruv treats. It would make sense if a pup would gobble up both of the yummies. That’s not what happened.

Most pups refused treats from the person who was mean to their owner. Instead, they only accepted the nom from the neutral participant. In the case of the other two groups, the pups showed no preference between the strangers.

“We discovered for the first time that dogs make social and emotional evaluations of people regardless of their direct interest.”

This means that dogs value the emotional needs of their human more than they value their own wants.

Let’s be real here, even the bestest of friends fail at that sometimes. The findings of this study have implications beyond your pup’s loyalty. We’ve previously reported that science says a dog’s intelligence is on par with a two year old. This study suggests that age of their emotional intelligence may be higher than that. Humans don’t start to show this behavior until about age three.

We have a lot to learn about our pups and how they relate to the world. One thing is clear, every scientific study reveals that our dogs are way cooler than we thought.