Turns out your instinct about their instinct is right on the mark.

Researchers at the Kyoto University in Japan recently published their findings in the journal Animal Cognition about a study they conducted on whether dogs can judge reliability. The results? Dogs can totally tell when someone is misleading.

During the study, participants tested 34 dogs in four rounds. Experimenters used two containers, one with food, one without. In the first round, the scientists would point to the container that held the food and saw if the dogs would go to it. In the second, they pointed to the on without. Then, in the third round, they pointed to the container with food again. 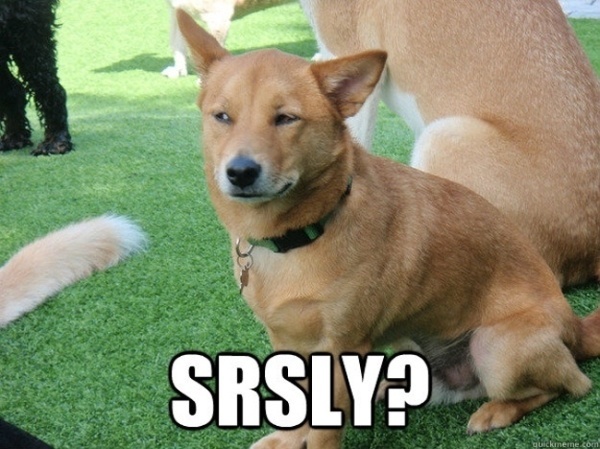 It was found that after the second round, dogs didn’t trust participants during the third round to give them accurate knowledge.

So, in a fourth round a new person would point to the container of food, and the dogs would follow the cue of the new person.

“That suggests…that the dogs could use their experience of the experimenter to assess whether they were a reliable guide…Dogs have more sophisticated social intelligence than we thought. This social intelligence evolved selectively in their long life history with humans.”

This comes to no surprise to most pup parents. In fact, not only can dogs figure out when people are lying, they often LIE THEMSELVES. (No the latter has not been proven by science. Yet. But experience with one recalcitrant Doxie HAS).

“They evaluate the information we give them based in part on how reliable it is in helping them accomplish their goals. Many family dogs, for instance, will ignore your gesture when you point incorrectly and use their memory to find a hidden treat.”