If there are little ones around, cover their ears. I’m gonna say a bad word.
Cat people. 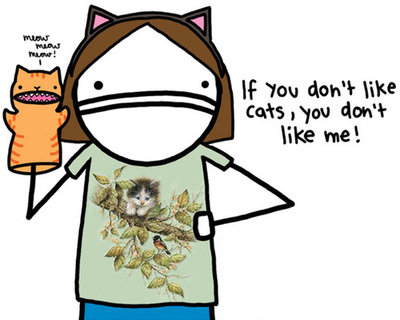 Let’s talk about ‘em. They’re everywhere, right? With their hair-covered sweaters and cans of Fancy Feast. They think dogs are too high maintenance, too smelly, and all they do is slobber and jump all over you. 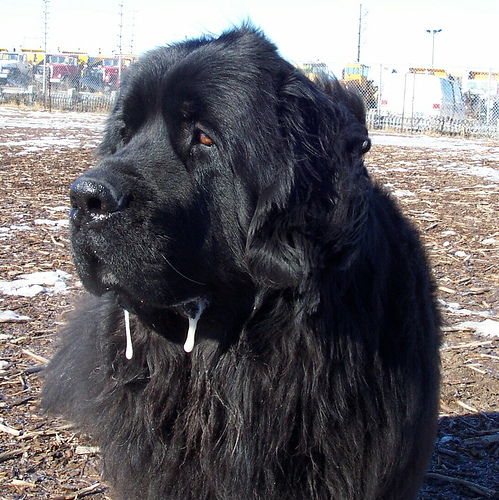 Well, stereotypes aren’t always right. The thing about cat people is that they’re usually animal people. If you can get one to be honest, they’ll almost always tell you that they really don’t mind dogs, they just prefer cats.
So I’m going to give you some tips on how to bring your dogs around cat people. And you can trust me on these, because… I’m a cat person!* 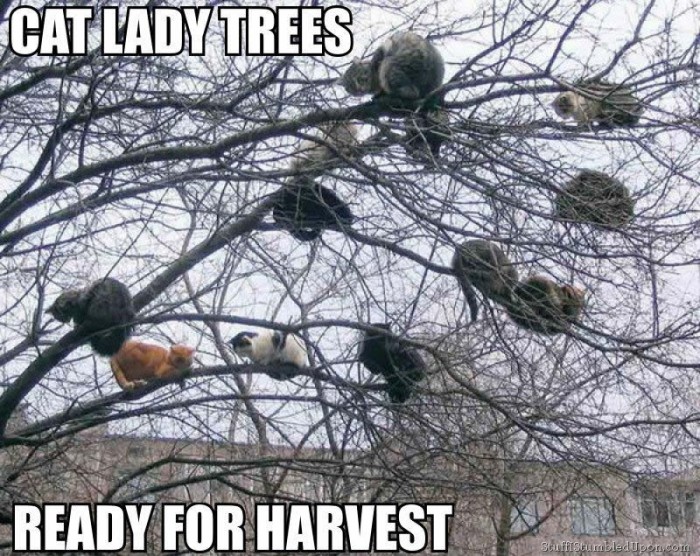 Top 3 Tips to Bring Your Pup Around Cat-Ruvin’ Folk: 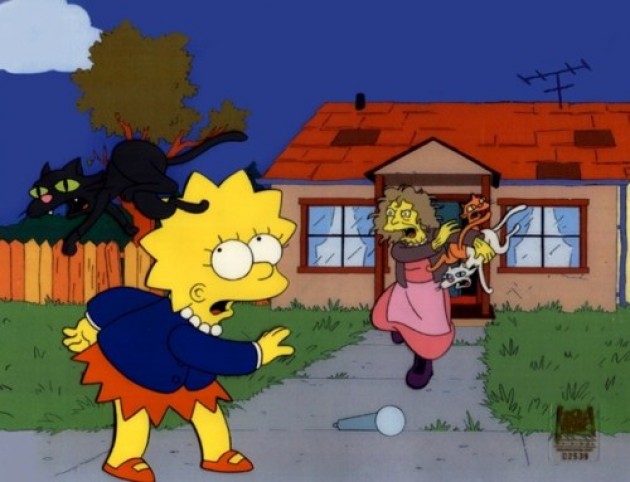 Ease into it! If you want to create a bond between your pup and your pal, start out gradually. Bring your dog around in small doses, and really let them get to know each other. Let them acquaint themselves naturally, and don’t force it upon your dog or your friend. Forced friendships aren’t good friendships, no matter the species.

Invite your friend as you take your dog on a walk around the neighborhood, or have your friend over for an hour to catch up on an episode of your favorite TV show. Both situations are short and sweet, are in familiar situations, and they have you around. The familiarity is good for both man and beast.

You don’t need to keep your dog on a leash at all times, but try to keep your dog calm when meeting a cat person for the first time. Before I was comfortable around dogs, the #1 thing I disliked was being jumped on, clawed, and butt-sniffed. I know all dogs don’t do this, but if yours is a jumper, cat people will really, really appreciate this. And they’ll love your pup that much quicker!

Keep them bathed and well-groomed

One of the things I love the most about cats is that they’re really good at the self-grooming thing. My little indoor guy never needs a bath, and he’s never stinky (I change his litter on the reg, such a good catmum). 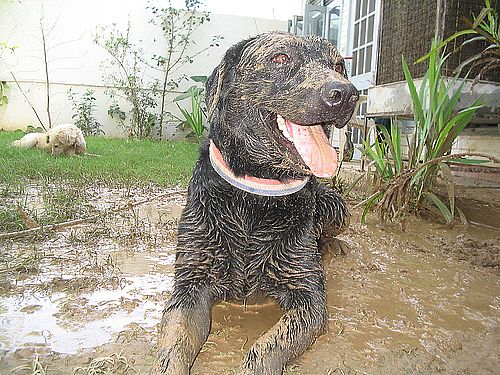 Now dogs, on the other hand, they have that “dog smell.” Even if they’re bathed regularly, they all pretty much have it. And it’s not a bad thing – a happy dog is a dog that gets to play and run outside. While some dog owners just grow accustomed to it, those that aren’t around it, cat people and non, can detect it right away. 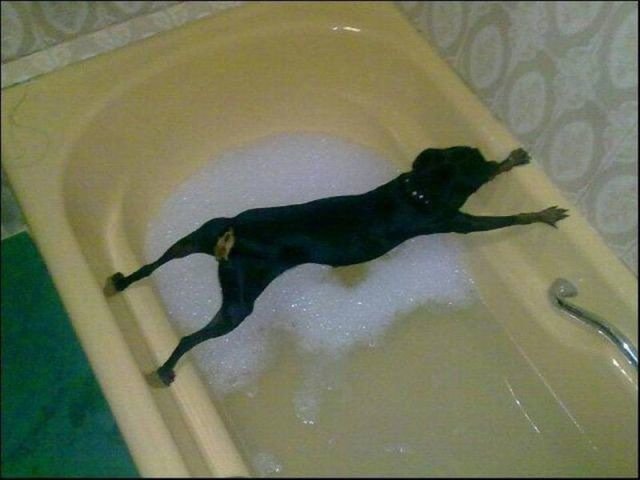 A quick hose down after a hardcore playing sesh could definitely result in some positive attention from a cat person. And a dab of doggie cologne could get him some extra cuddles. ; )

So these are just a few tips, and hopefully they’ll work out for you. Sadly, there are going to be some people out there who are just set in their cat-lovin’ ways and won’t open their hearts to your super cute pups. But more ruv for you, right?

*I love pups too, they’re just not easy to keep in a second floor apartment.