Home » Fun » How Do You Introduce Your New Dog To Your First Dog?

How Do You Introduce Your New Dog To Your First Dog?

**Spoil your Super Chewer all year long with 2 durable toys, designed in-house, 2 all-natural, full-size bags of treats, and 2 meaty chews! Plans start at just $29/month and are guaranteed to make the neighbor dogs jealous. Click here to sign up!**

Adding a new pup to your pack can be fun and exciting, at least for the human. For the dogs involved, it can cause confusion, reactivity, and other change in behaviors. All you want to do is grow your family, but that’s easier said than done.

Introductions are highly important when a new dog will be coexisting with your current dog. As territorial creatures, canines may show possessiveness over their homes and humans, reactivity towards each other, and may want to establish who is in charge. First impressions between dogs, especially dogs who will be living together, will set the pace for their relationships moving forward.

So, how do you make their introduction as smooth as possible?

Bringing your new pup home may seem like a good idea, but it’s not. Your home is territory that belongs to your first fur friend.

Instead, pick a neutral place like a park. In parks they’ll have a safe space to sniff around, plenty of room to move around, and other things to distract them (squirrels!).

Letting the two cut loose off-leash may be moving a bit fast. Keep both pups leashed until they’re more comfortable with each other. When introducing the dogs, make sure you have help. Each pup should have a human holding the leash in case tempers flare and they need to be restrained.

Allow them to move and do their thing, but keep a close eye on their body language. If you think one pup is feeling overly anxious or is being too rough, separate them for a bit. Make sure the dogs are calm before trying another interaction. While the pups are together, make sure your voice and tone are happy and encouraging. Dogs take cues from humans, so make sure you’re conveying the right messages!

Go For A Pack Walk!

Another way to get your pups to casually meet, instead of simply just letting them hang out in the park, is to walk them together!

The Animal Human Society suggests that handlers “take the dogs for a walk together, keeping 10 feet between them so that they can’t greet each other or stare. The idea is to acclimate them to each other’s presence without causing tension.”

You can also try the “side along” method. The owner starts walking their dog, and after a few hundred feet the helper begins walking the new pup in the same direction. They casually join the owner and the first dog while keeping distance between the two. Keep an eye on the two little ones to make sure they don’t get too close or are over-stimulated by the environment. You want them to notice each other, acknowledge each other, but keep moving forward.

It’s a fact that dogs love treats. It doesn’t matter if they’re your first, second, or third dog – treats are great. Make sure you have some during your introductions. Save them to reward the four-legged friend for good behavior, but refrain from offering tasty goodies when they’re socializing.

Allow your walk from the park, or any neutral area, to end at home. If your home has a yard, allow for some time there before going straight inside. If the two seem more comfortable with each other, feel free to let the pups go free with the leashes still on. You want to make sure the leashes are still on so you can quickly grab the leads and separate the pups if needed!

When going inside, try to get the pups to enter at the same time. Don’t tolerate bumping and jostling, it’s not polite. These pups will become family, so teach the dogs what is expected of them moving forward.

To avoid territorial behavior, ensure each dog has their own bowl for food and water. They should be kept in separate rooms during feeding. Don’t change the location or process of feeding your resident pup. Make sure their routine stays the same. Designate another room for your new family member where they can feel comfortable while eating.

Eventually, after a few weeks, they’ll be able to eat in the same space, just make sure you don’t leave them alone when food is accessible.

Similar to the food situation, keep your first pup’s daily and nightly routines are normal as possible. Allow them to sleep in their normal spot. Whether it’s in your bed, in their own bed, on the couch, or on the rug – it’s their spot.

For a while it may be best to crate your new canine companion during the night. You wouldn’t want to wake up to your dogs fighting. It’s just best to keep them apart while you’re not around to supervise.

Dogs are social creature and love company. For the first few weeks, or until you’re totally confident with your fur kids, don’t leave the dogs alone while playing. It can only take a second for playing to turn into something more serious.

Instead of leaving them to play on their own, play with them. Not only does this allow you to easily supervise them, but when you join them during play time it causes them to focus on you instead of one another. Redirecting their focus to you, their favorite human, can make play time much more smooth and fun for all involved.

When it come to canines, dog toys are obviously important. They stimulate their brains, entertain them when you’re not home, and redirect pups from “playing” with your shoes or furniture.

However, before allowing your new family member access to your home, do a clean sweep of your first pup’s toys. Removing the toys will remove a possible point of stress between the two. The toys belong to your resident dog and they may become territorial over the plushies.

You can slowly reintroduce the toys one-by-one after the pups have become more comfortable with the new family dynamic.

After Settling In, Try Super Chewer!

Want to reward your dogs, both new and old, for getting along so well? Get your pack a Super Chewer subscription. Everything that comes in a Super Chewer box is designed by the company’s in-house team of industrial toy designers in NYC. Plus, the treats are made in the USA & Canada with domestic and imported ingredients. These high-quality products—the 2 toys, the 2 treats, and the 2 chews—total $45+ in value. But if you sign up for a subscription with Super Chewer, you can pay as little as $29 per box. And you get free shipping in the contiguous United States! Which means you have more time to spend with your two favorite dogs instead of browsing the pet aisle. Super Chewer does all the work for you and your fur family! For more information reach out to [email protected].

How Do I Introduce My New Dog To My Cat?

How Often Should You Bathe Your Dog?

What Is The Best Bed For Your Dog?

My New Dog’s Not Eating: What Do I Do? 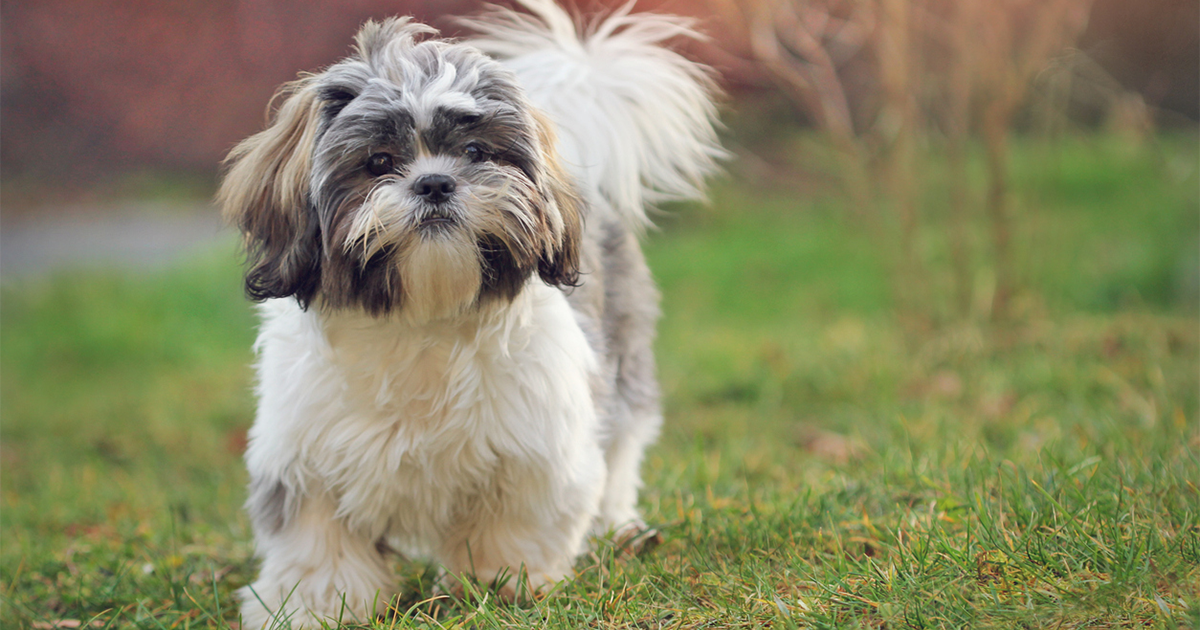 Why Does My Dog Eat Toys?