This month, Illinois Governor Bruce Rauner signed legislation, which had already been passed by state representatives, making it a Class A misdemeanor to leave animals outside in extreme temperatures.

The law was written in response to several dogs dying due to being left outside in subzero temperatures last winter. The law applies to both hot and cold temperatures.

Concerned, pup-loving lawmakers in Illinois have passed a bill that will make it a misdemeanor to leave your pets outside for extended periods of time in extreme weather that leads to injury or death.

Extreme temperatures create life-threatening situations for dogs and cats. A bowl of water and some shade isn’t enough to protect your pup from blistering heat for hours on end. Likewise, their fur is no match for bitter subzero temperatures. 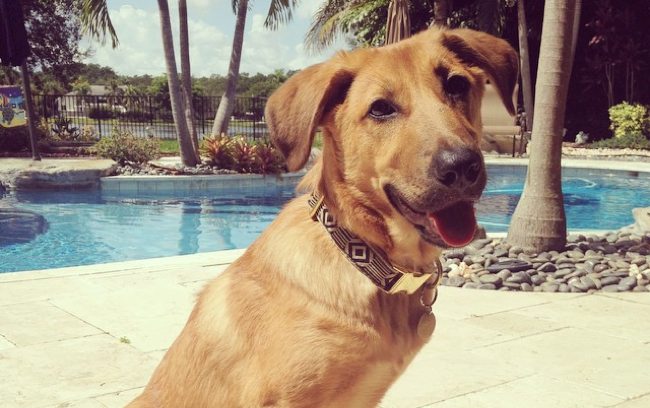 Heat stroke is a common cause of dog death in the summer months. The Humane Society notes that high humidity increases the risk. Young pups and senior dogs are also at a higher risk for heat stroke.

VetDepot says that once the thermometer hits 90 degrees, your BFF’s outside time should be limited. In the colder months, dogs are just as susceptible to frostbite and hypothermia as we are. Prolonged time outdoors can cause them to lose their limbs, or worse. Double coated breeds may not be as readily affected, but they aren’t immune to the elements.

The bill must be approved by Governor Bruce Rauner before it becomes law. If it does, it will be a misdemeanor violation with fines up to $2500 if injury or death of a dog or cat is due to said dog or cat being exposed to extreme temperatures for prolonged periods of time.

The bill’s sponsor, Rep. Sara Feigenholtz, said the bill is a response to the high number of dog deaths last winter. Hopefully, this law will lead to fewer pet deaths and help raise awareness about this issue.

*** Editor’s Note: An earlier version of this story said that it was a misdemeanor to leave a pet outside for extended periods of time. We’ve since updated this article to more accurately reflect the law that you can find here.