Home » Fun » Interspecies Love Letter: From Doug the Cat to Charlie the Dog

Interspecies Love Letter: From Doug the Cat to Charlie the Dog

Meet Doug the Cat. His BFF is Charlie, a golden retriever. And Doug wants everyone to know how much he loves Charlie. (You can check out their adventures on Instagram).   Dear Charlie,   You probably already know this, but, I love you.   My life wasn't too shabby before you came along. Living in the forest in Northern California with two cats was pretty cool. Joey the cat and the cranky yet lovable Nutsy were good to me when I came home from the shelter three years ago. [caption id="attachment_4908" align="alignnone" width="500"] 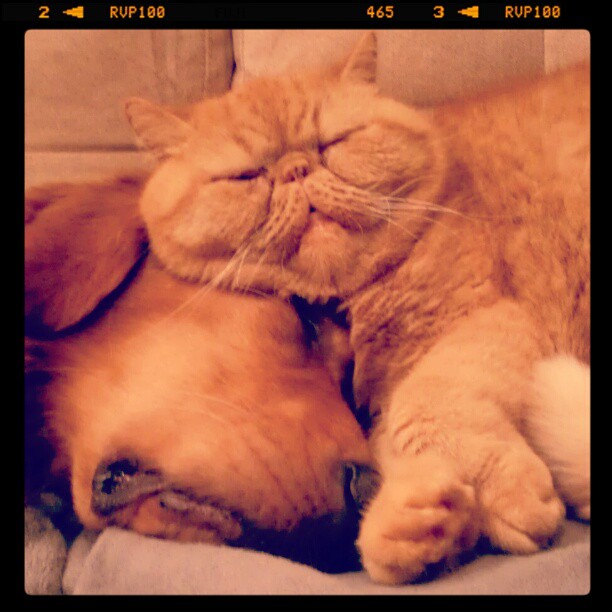 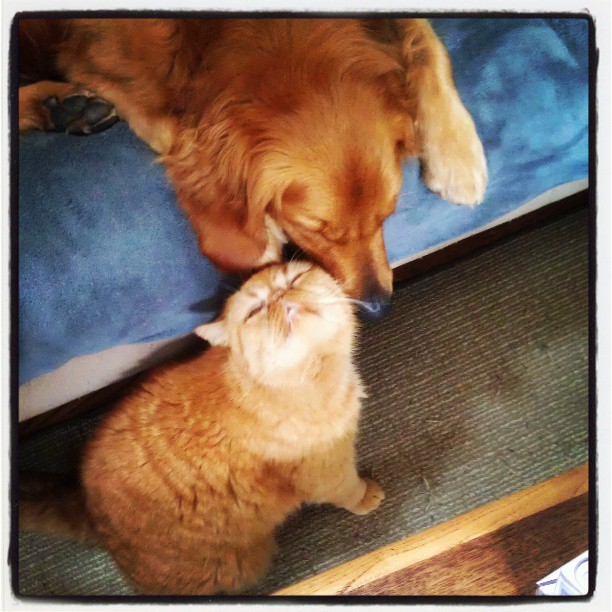 I just can't stop loving you.[/caption] But then, a miracle. After a few months with the other cats, mom and dad brought you home. Two gingers under one roof! We were practically twins. It was love at first smell. You had that puppy smell that everyone finds intoxicating. We were the same size for awhile, but then you got so big. But it was okay. More of you to love and snuggle with! [caption id="attachment_4896" align="alignnone" width="500"] 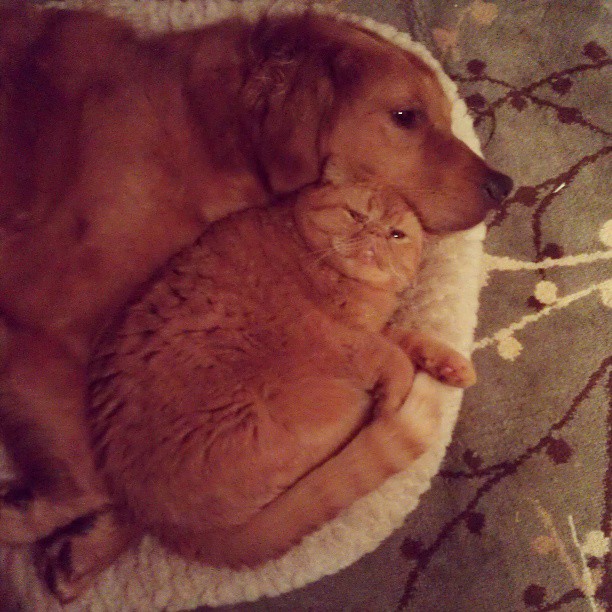 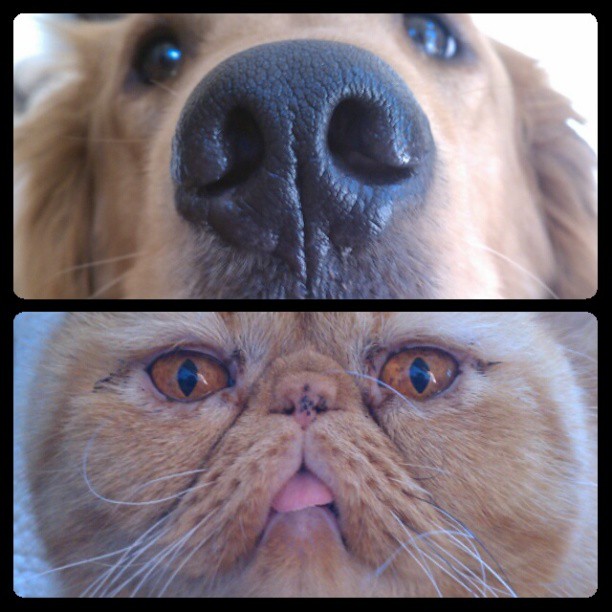 Noses.[/caption] We became fast friends. As you know, I love every person, dog or cat that comes through that door. But you. You were something special. If I ever feel sad, all you have to do is lick my face and I know everything is okay in the world. You give mom and dad hi-fives all the time and you bark in your sleep. Are you dreaming about me?? You're awesome. [caption id="attachment_4906" align="alignnone" width="500"] 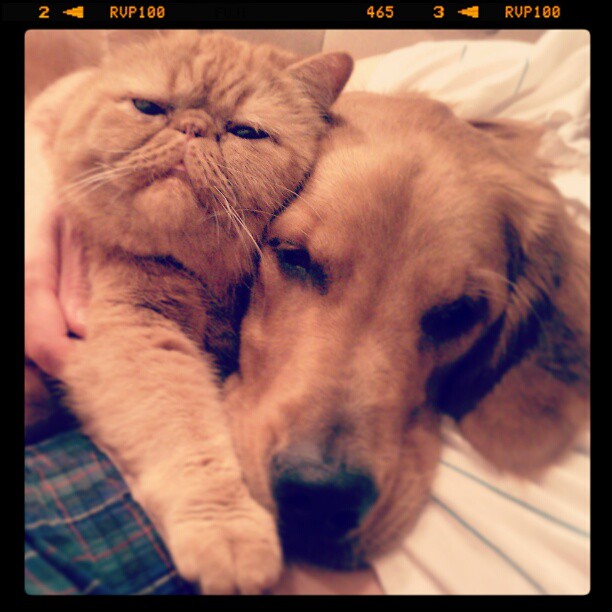 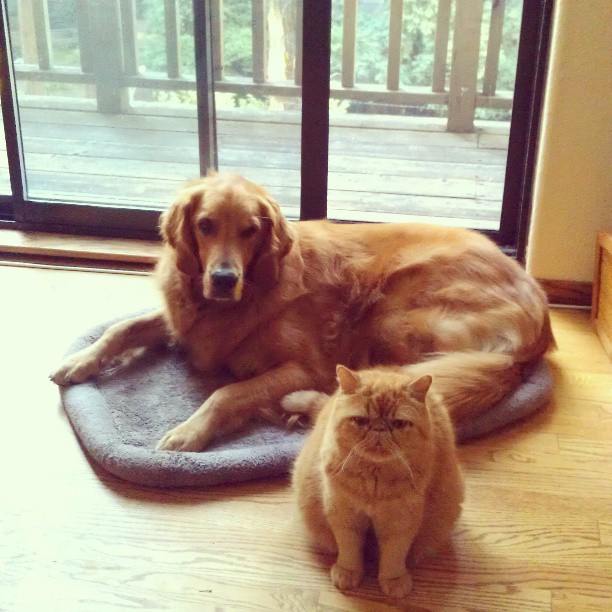 Hello.[/caption]     Charlie. You are so funny. How did you get to be so funny? One time I saw you stuff seven socks into your mouth. SEVEN! Mom and dad tried not to laugh, but I saw them giggling. I decided to try my hand at comedy and splashed around in your water bowl. I think mom and dad secretly enjoy cleaning up after you and me. [caption id="attachment_4913" align="alignnone" width="500"] 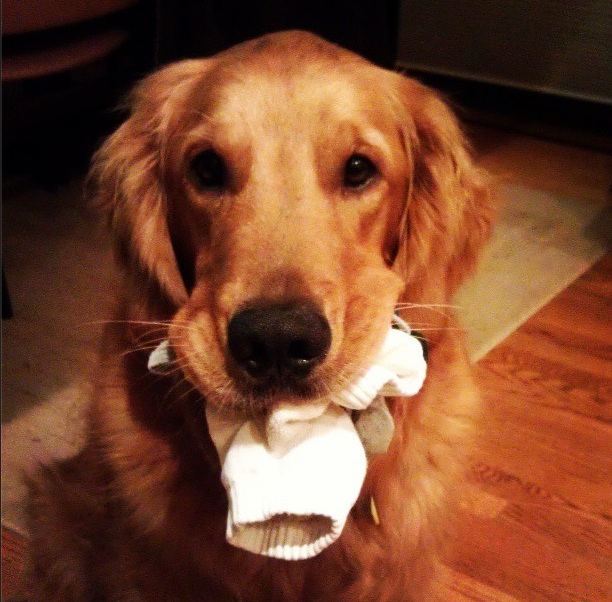 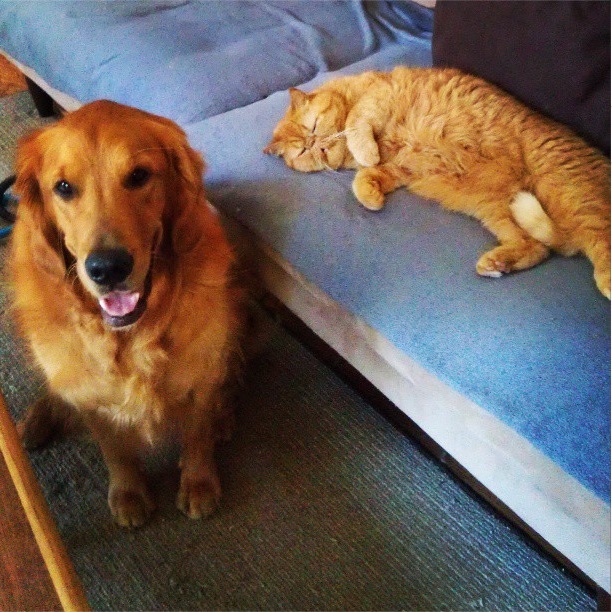 Charlie's got a mega-watt smile.[/caption] You are my favorite sleeping buddy. I love it when you sleep on your side and I get to sleep in the crook of your legs and paws. Just like a puzzle piece! I know sometimes you rather sleep with mom or dad (I do enjoy sleeping between them with my head on the pillow). But Charlie. YOU ARE THE BEST. [caption id="attachment_4899" align="alignnone" width="500"] 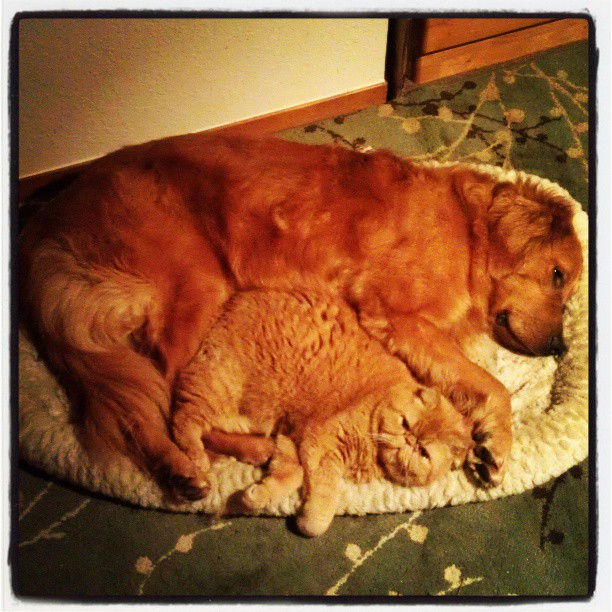 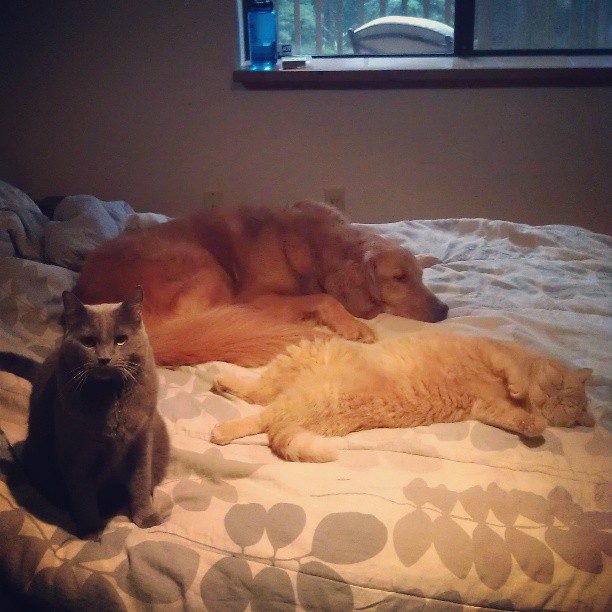 The gang's all here![/caption] You are so sweet, gentle and goofy. You're the best friend a cat could ever hope to have. I asked mom and dad to make me a sidecar to attach to you so I could go on walks with you. Wouldn't that be amazing? [caption id="attachment_4901" align="alignnone" width="500"] 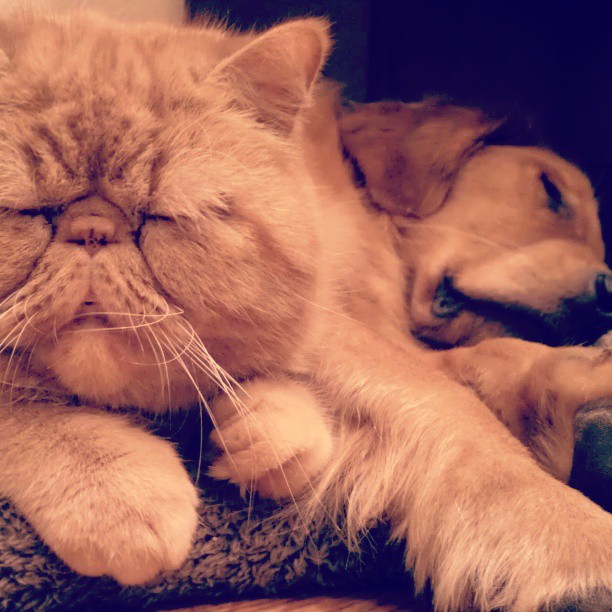 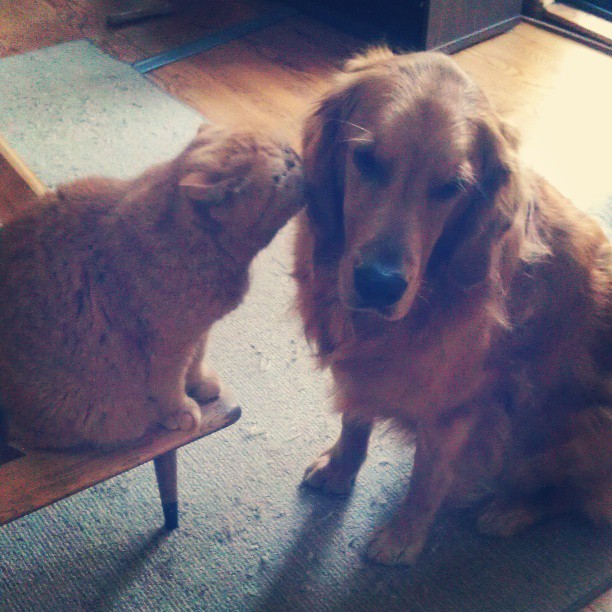 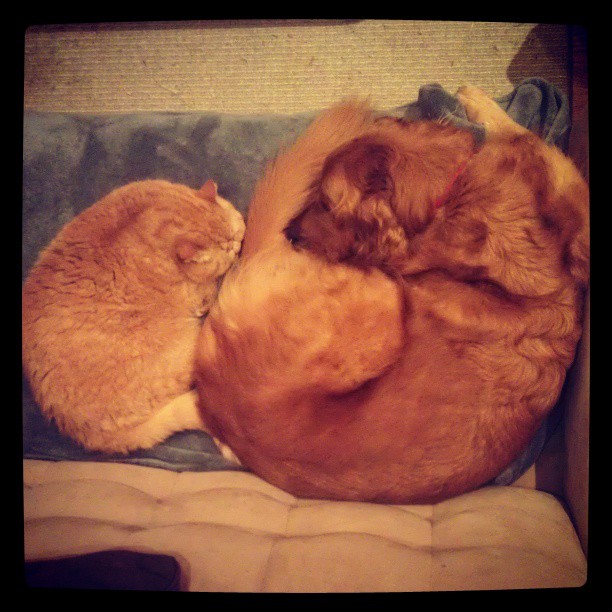 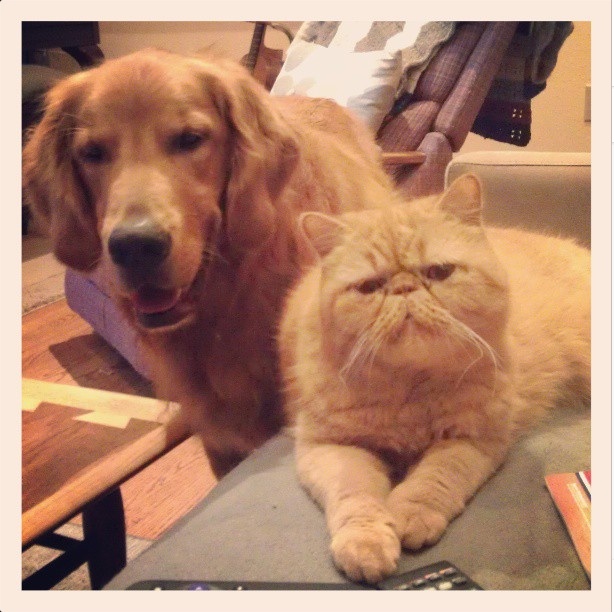