Ken Toth, a long time trucker, spent $95,000 on a truck for a very special Chihuahua rescue pup named Diego because he liked it. Diego was picked up as a stray in Arizona and proceeded to spend three grueling years at two different shelters getting overlooked. It wasn't until one special date night brought this pair together. Lost Our Pet Rescue (LOH) hosted a Doggy Date Night in 2014, which is where Ken first set eyes on Diego. Jodi Polanski, the founder and executive directer for LOH told The Dodo:

No one seemed to notice him until Doggy Date Night.

This outdoor event mainly consisted of a speed dating type atmosphere that matched prospective adopters with dogs in need of homes, but it also had pet vendors and a big screen movie. While Ken was holding Diego in his arms, he instantly fell in love saying:

Look at that face, How can't you fall in love with that face? I kind of tear up when I think about it. He was the oldest resident there. He had been there for three years, and I felt so bad that no one wanted him. I remember saying, Before I get him home, I have to give him a name. I tried a couple different names and thought, well he's going to be a trucker dog, so I came up with Diesel.

Diesel was so comfortable with Ken he fell asleep in the truck leaving the shelter. Awww!

I felt kind of like a new dad. It sounds kind of silly, but I was really into it. Before Ken adopted Diesel, he was a lone trucker but he soon realized that he needed some company on the road. Not only was he starting his own trucking company, but Diesel would be with him for every moment of his trips. He felt it was only right that Diesel have just as much of a say as he would in the truck they would drive. Diesel did not like the first two trucks at all, but he was completely in love with the third. How did Ken know? The pup fell asleep during the test drive. Ken wanted to Diesel to be as comfortable as possible on the trips - so much so that he didn't care that Diesel's favorite truck cost $95,000! As if spending that kind of money on your pup isn't good enough, this trucker still finds time to snuggle with his Diesel at night, play ball, and laugh at the mischief he gets into while he is in the truck. This pup has left his former shelter life behind and adjusted to the busy hustle and bustle of being a trucker. Ken told The Dodo:

Now that is true dedication. If your looking four your next furry friend take a look at Lost Our Pet Rescue (LOH) adoptions.

Feature Image and H/T: The Dodo 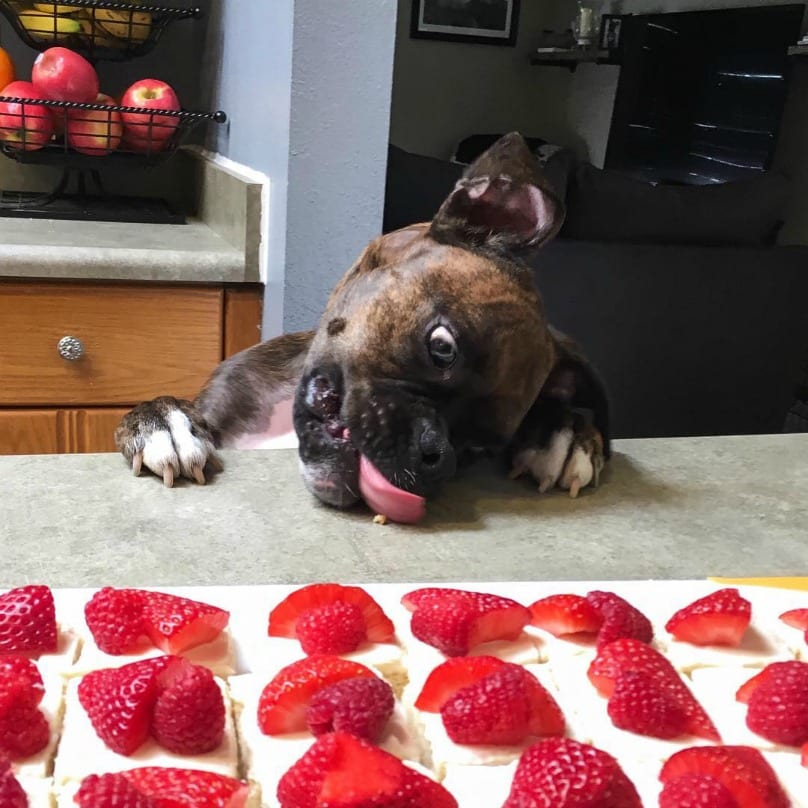