Home » Fun » A Shelter Reunited This Man With His Stolen Dog, And The Look On His Face Says It All

A Shelter Reunited This Man With His Stolen Dog, And The Look On His Face Says It All

Two years ago, someone stole Jason Brandon’s Shih Tzu named Polo. Jason was distraught with grief. He believed he would never see his best friend again. 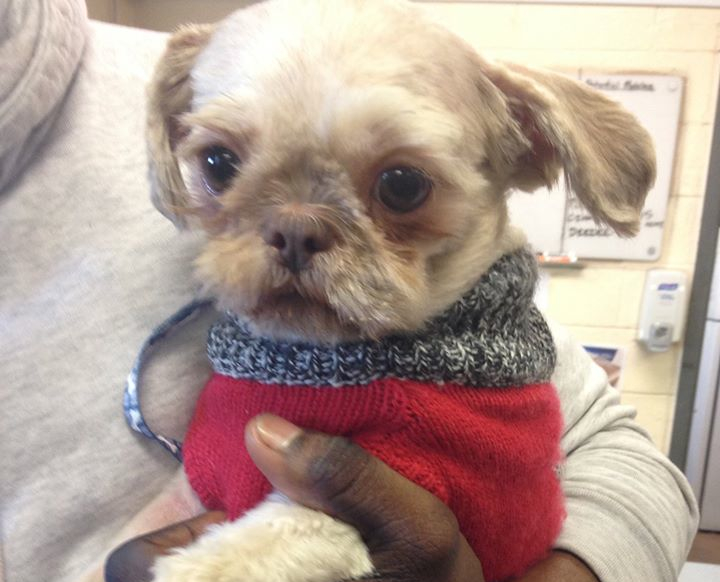 Jason lived in Miami at the time of the theft, but later moved to NYC. That’s where he was when he got the most incredible news of his life. The Washington Humane Society had Polo in their custody! No one knows exactly what happened to Polo, but it wasn’t good. Rescuers found him in a cage next to a dumpster. His fur was matted and his toenails were so long that they curled under his feet.

Thankfully, Jason had the pup microchipped, so the humane society was able to track him down! Jason made the drive from NYC to D.C. and the two had the reunion of a lifetime. As you can tell by the look on Jason’s face, he was beside himself with joy. This story could have ended with these best friends never finding one another. It’s definitive proof of why every pawrent should microchip their pup. Thanks to one tiny piece of technology, this family will be together forever.