You might be feeling some top-of-the-week blues, but hey, cheer up, buddies. First of all, the week is only five days long. You can do it.

Also, BULLDOGS! Here are some bulldoods who want nothing more than for you to have a marvelous day. 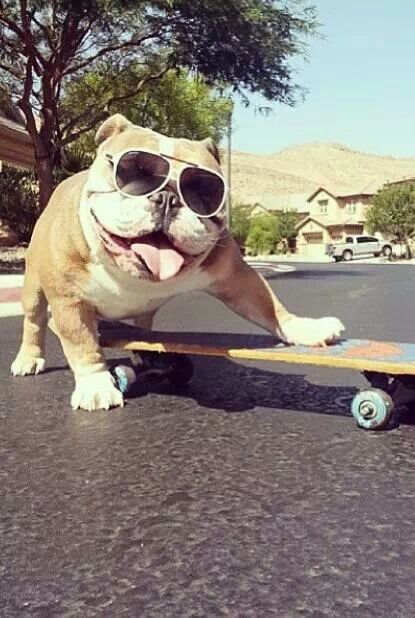 6. Ready to make some Monday magic. 8. “I’ll have dinner warm on the table when you get home.” 9. “Cindy did WHAT on the boardroom floor?!” 10. This trailer needs to make a trip to our office, now! 11. Definitely having a worse day than you: Image via The Bumblers 15. And this little guy is still hitting snooze so you don’t have to. Image via That kind of woman 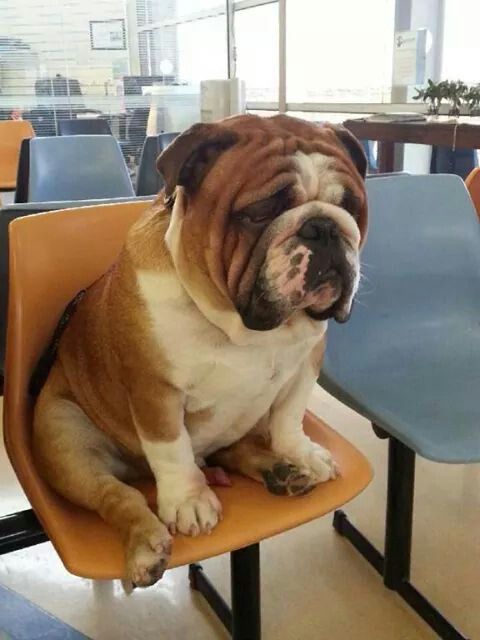