Home » Fun » The Time We Detonated a Puppy Bomb at Mashable

The Time We Detonated a Puppy Bomb at Mashable

A few weeks back, we held this thing called a Pup Up Shop in SoHo where we adopted out a bunch of pups from rescues and shelters around the country. 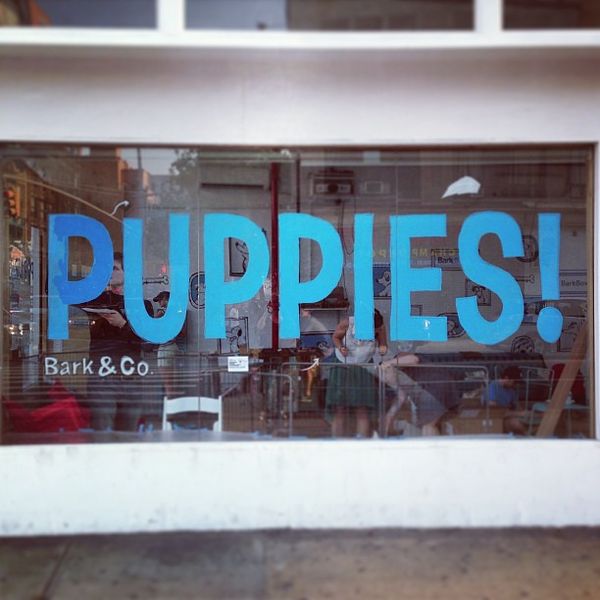 Now here’s the thing. It’s always been a dream of ours here at BarkBox to let a bunch of puppies loose in an office and make people’s days. As an office full of dogs, we know how awesomesauce it is to have pups around all the time. So when we had a sudden influx of puppies in our lives for the Pup Up Shop, we decided to detonate a

We racked our brains to try to think of who would need a little pick-me-up puppy bomb and we finally settled on our good pals over at Mashable. Give them something to chitchat over at the watercooler. And so, we

There were puppies answering emails… 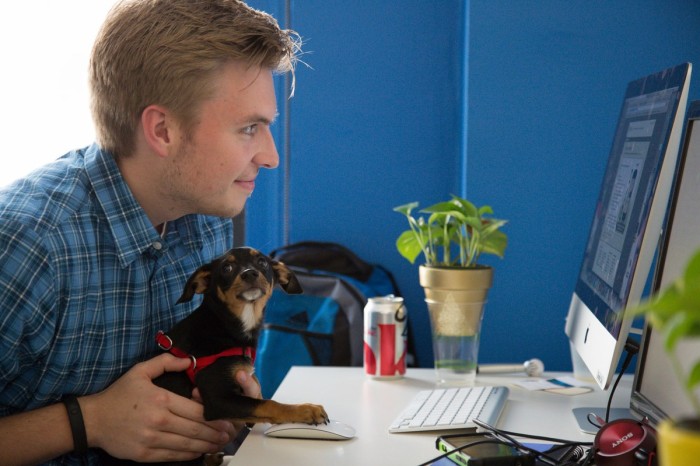 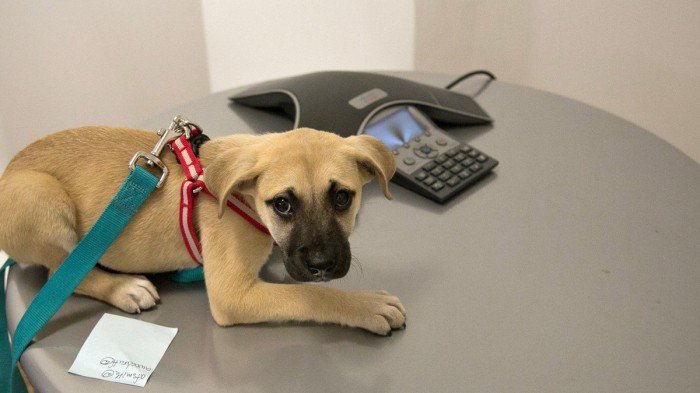 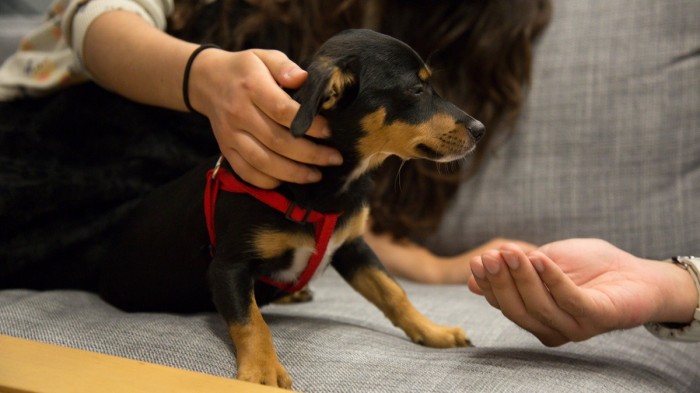 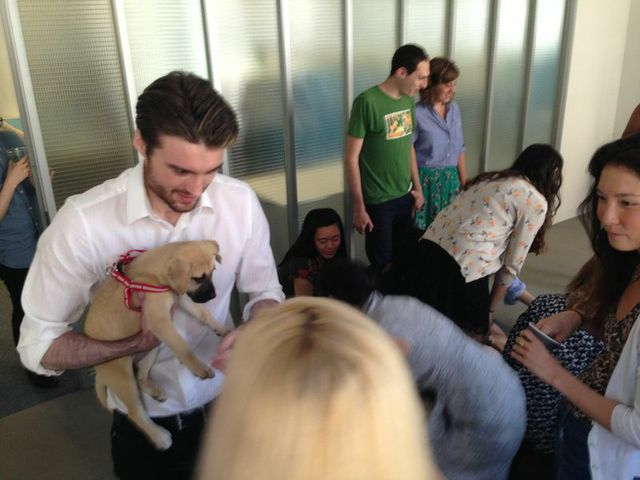 But puppies can only create office chaos for so long before it’s time for some snoozin’. 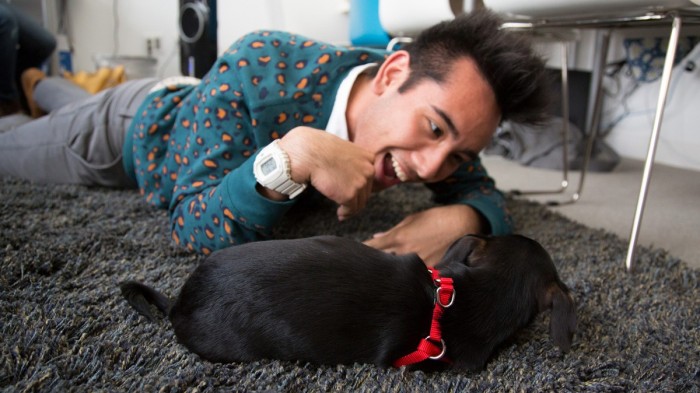 After the puppy bomb, these rescue pups all went on to find new homes that weekend at our Pup Up Shop. While we do miss having a stampede of puppies around, we’re so glad that all of the lil guys found new homes. 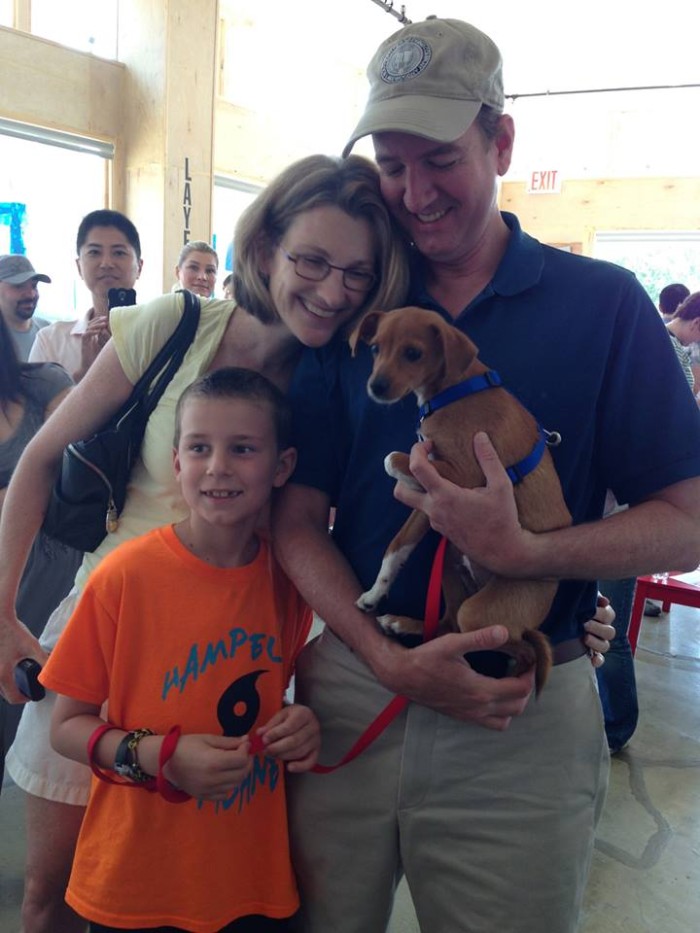 For more on the Pup Up Shop, check out this album!