The Siberian Husky who posed with a few U.S. Olympians is one of the sassiest pups we’ve seen! We just had to know what was going on between those fuzzy ears, so we asked this cutie what he thinks of Team USA:

“Blah, blah, triple axel, blah. You should see the crowd go wild when I slide across the ice on mah tum!” 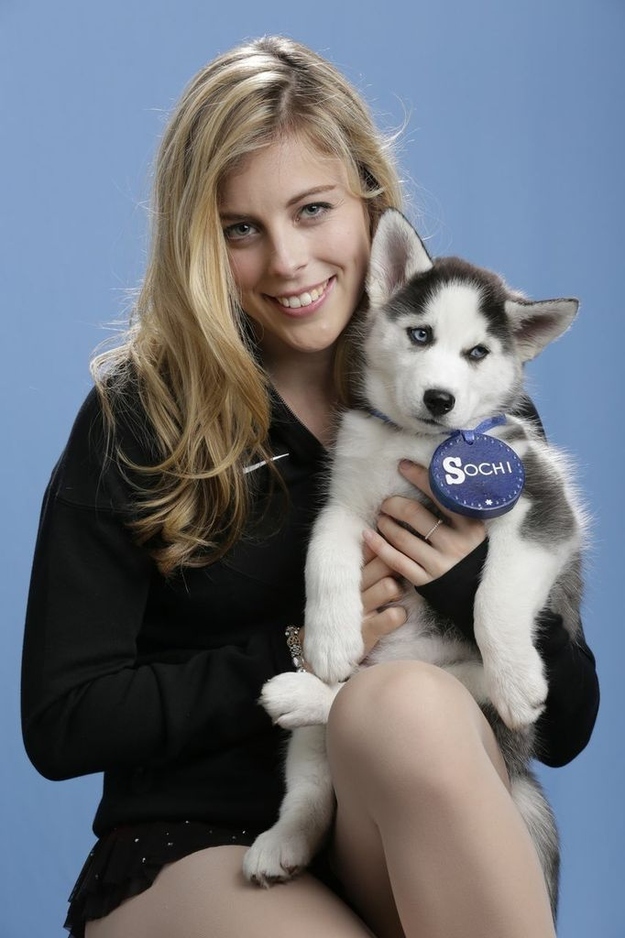 “Are you kidding wiv dis guy? Skiing?! Looks like he’s never seen a cold day in his life – no fur AT ALL!” “Her face tastes like a WINNER! I see dat golden collar in her future.” “Dis guy won’t lemme taste his face. I dunno if he wants it bad enough.” 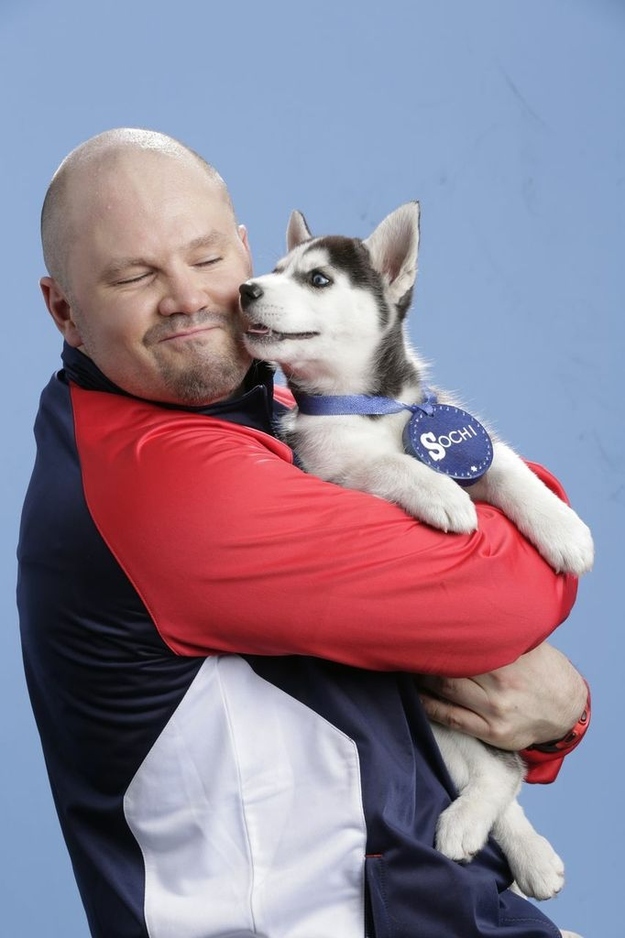 “One of us farted. Guess who.” “I’m sorry, but there is just NO way she is better at Skeleton than me. Imma expert in anything dat has to do wiv bones.” “Don’t tell him, but I’m gonna make all his snow yellow… if ya know what I mean!” 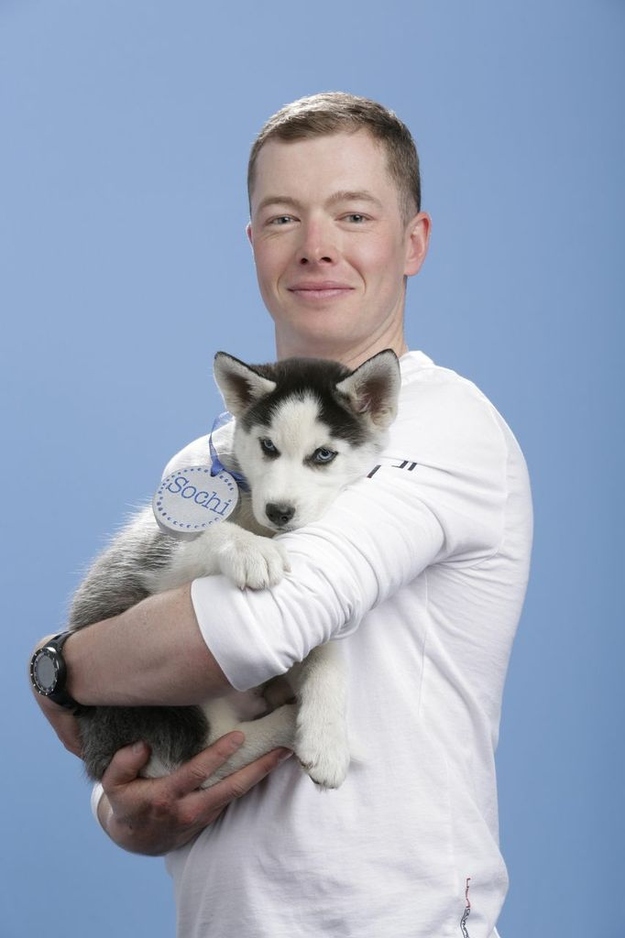 “Well, she snuggles real good. Snuggliest so far, dats a plus!” 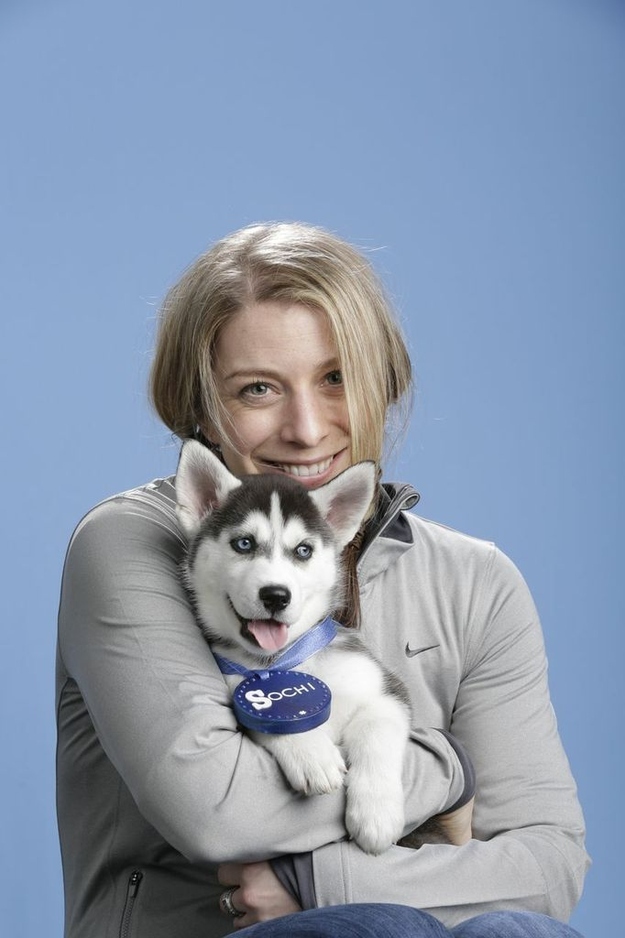 “Guess what, mamz… He said I could chew on the big sticks after he’s done falling down the hill wiv them!” “I take it back! Dis Hannah is more snuggly than the other one. She’ll win da Snuggle gold for sure!” “We are BBFs. Best Bros Forevah!” “I … I … Look at his handsome hooman face. I feels so safe in da presence of those dimples.” 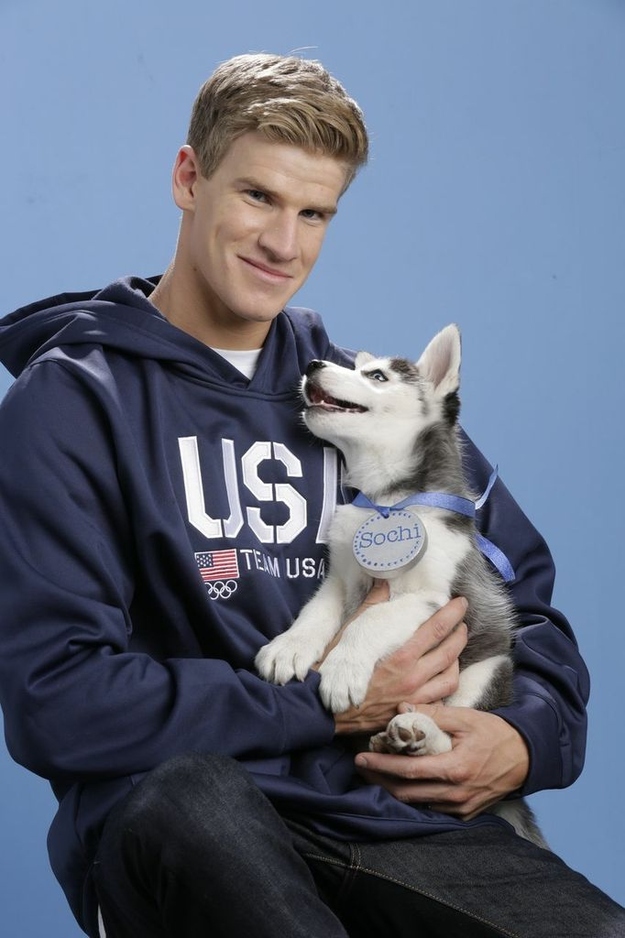 “Dis is his third Olympics? Makes me schweepy just thinkin’ about it!”