The Adventures of Flat Gable

Herro. I’m Gable, a 1-year old Lab mix who lives in Maryland. And this is my papz, Kevin. 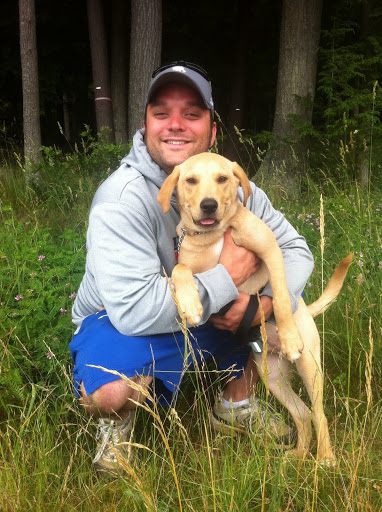 When I was a wee pup, I had humble beginnings. The earliest memories I have are from a packed shelter in Kentucky. (That was until these wonderful people at the Bourbon County Rescue helped me find mah papz, Kevin.) After a looooooonnnnng drive from Kentucky to Maryland, I was home for good. This is the day we met. 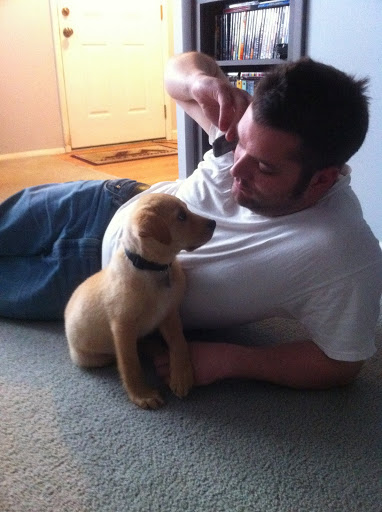 Since I was already an experienced traveler, I got to go everywhere with Kevin once I got bigger. Here I am on a hiking trip with Kevin and my second best friend, Ms. Howard. 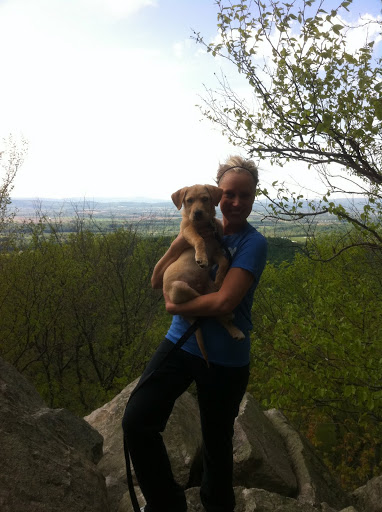 As you can tell from my blurry tail, I REALLLY like to go camping. 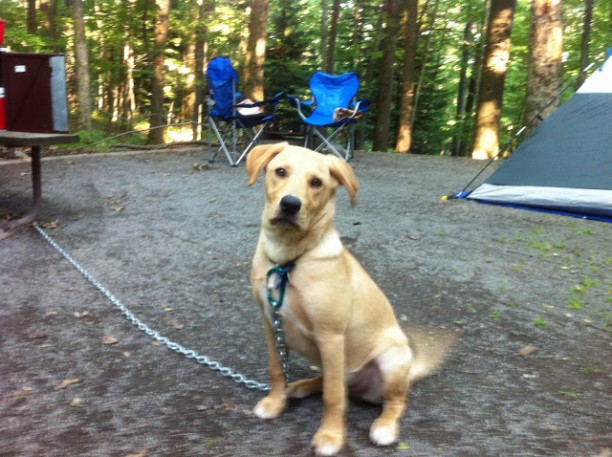 And even though I’m not a big fan of the water, I get to go out on boats too. 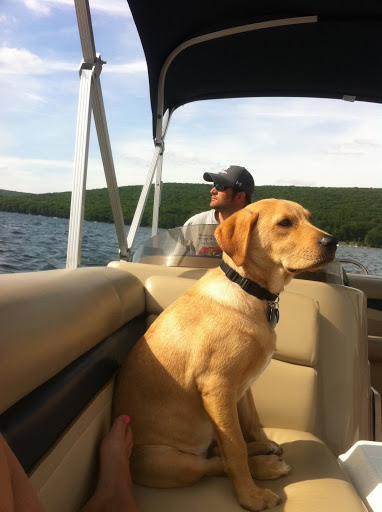 As you can see, I love to travel and explore. I go everywhere with Kevin. IT’S MY FAVORITE THING!!! 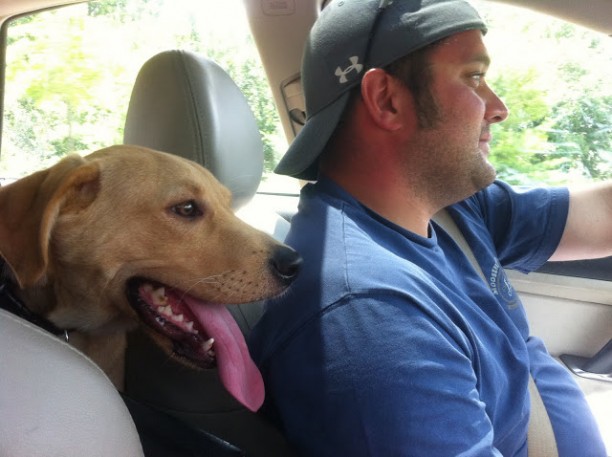 But then something happened one day. Kevin came home and told me he was taking me somewhere called Europe. I swore I heard Kevin say “Gable is coming with me”, but when it came time for our trip, I ended up at Camp Howard. The night before he left, I found out that Kevin had cloned me into someone called Flat Gable. And THAT Gable got to go to Europe while I was sent packing. Can you believe that?!?

Here is my best attempt to prolong the packing process once I figured out what was going on. 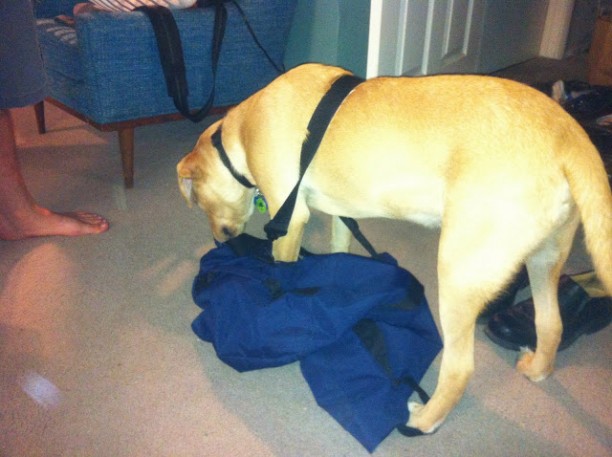 At first I was excited to be at Camp Howard. After all, Ms. Howard is my second best friend. 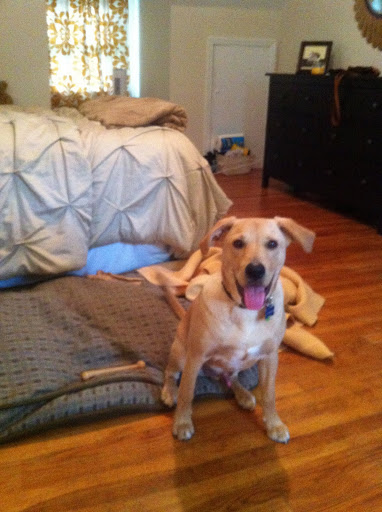 But when I found out Flat Gable’s trip was just starting, I was jealous. Here he is leaving home. 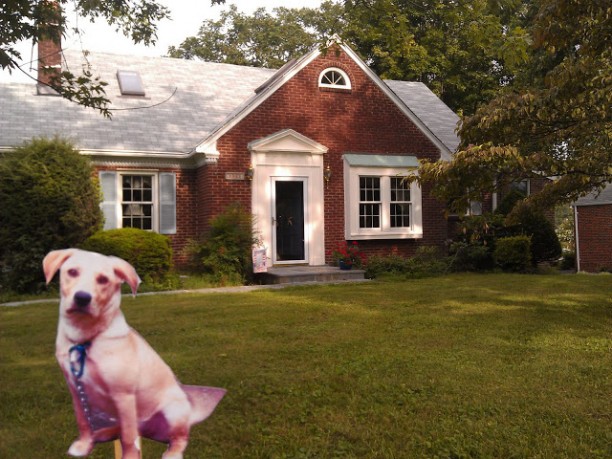 THEN I realized they let cats into Camp Howard, right around the same time I heard Flat Gable was having dinner in Boston. I felt betrayed.

While Flat Gable got to see surfing at the town of Lahinch in Ireland, I watched out the window and waited for my person to get home. I felt abandoned.

I got to meet some new friends on a trip to Philadelphia but “Flat” one-upped me by heading to the Cliffs of Moher. I felt inferior. 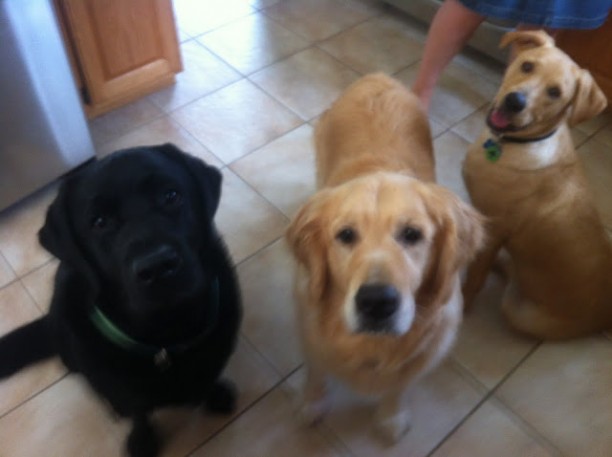 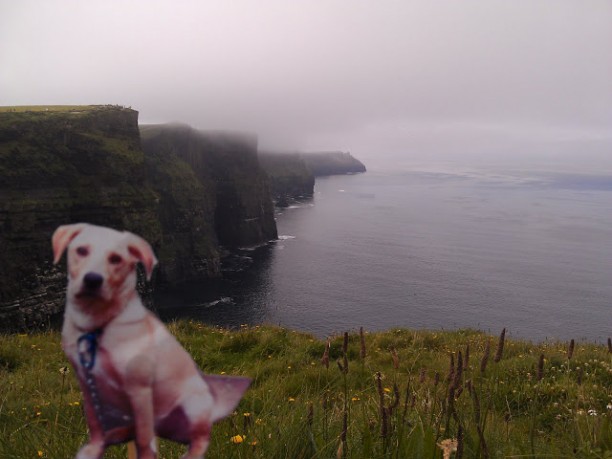 Finally, I was on top of the world at the dog park while Flat Gable had to keep his feet on the ground in the Burren, one of six of Ireland’s National Parks. I felt like the king of the hill.

Back to the window to wait for Kevin. At least at Camp Howard I was allowed on the couch for a better view. While I waited, Flat Gable toured the Guinness brewery in Dublin. I felt like a minor.

After almost a week in Ireland, Flat Gable headed to Prague in the Czech Republic. As my person worked on his international relations, I worked on my diplomacy with the cat. After seeing this picture, I felt forgotten. 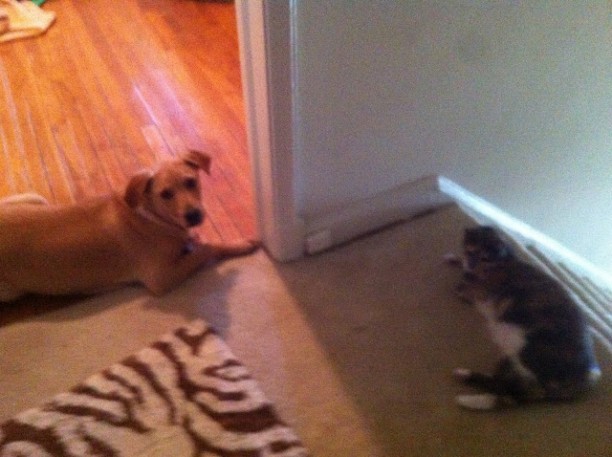 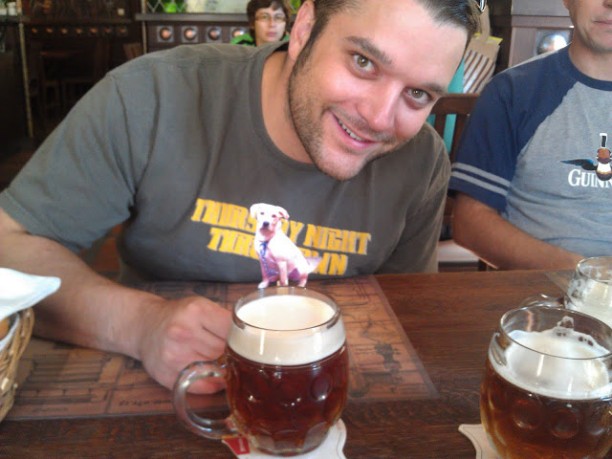 But then Ms. Howard told me that Kevin was coming home tomorrow. When I saw him, I was so excited I tried to jump through the window. Even better, Flat Gable liked Ireland and Dromoland Castle so much, he stopped and stayed there on the way back home.

FINALLY!!! After 12 long days, I was back at home. I beat Kevin back to the house but as soon as he walked in the door I gave him a big…

**A huge thanks to Gable’s papz, Kevin, for sending us this incredible story! If your pup has an adventure or story to tell, please send (lots of) photos to [email protected] (You can’t have to many cute pup photos.) 😉