The Story of Stoney’s Battle

This is the story of Stoney, the Boxer pup from Dallas, Texas. 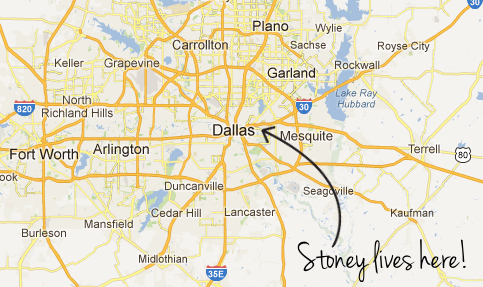 Stoney lives with these guys, Katie and Jason. 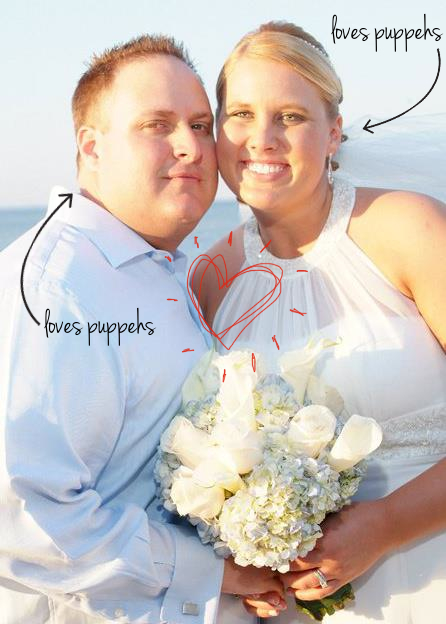 Almost three years ago, Katie and Jason found a litter of Boxer pups on Craigslist. They went to visit the pups when they were just two weeks old and they. Fell. In. Ruv. With a teeny, tiny Stoney. ♥♥♥ 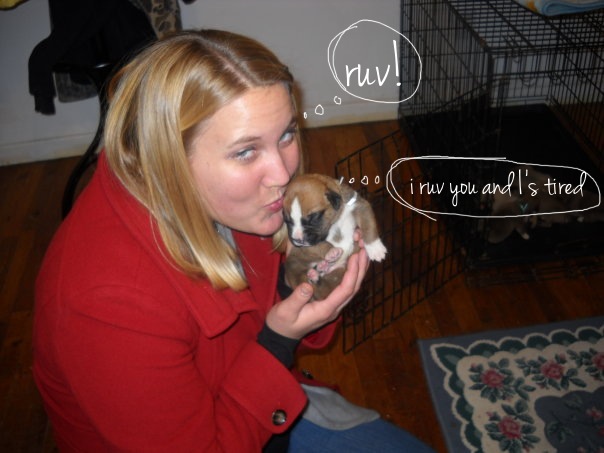 But the family that had the pups said that they wanted to keep little Stoney for themselves. 🙁

Katie and Jason got a call that the family changed their mind and that Stoney was all theirs! (Squeee!!!) A few days after they brought Stoney home, they noticed something was wrong. 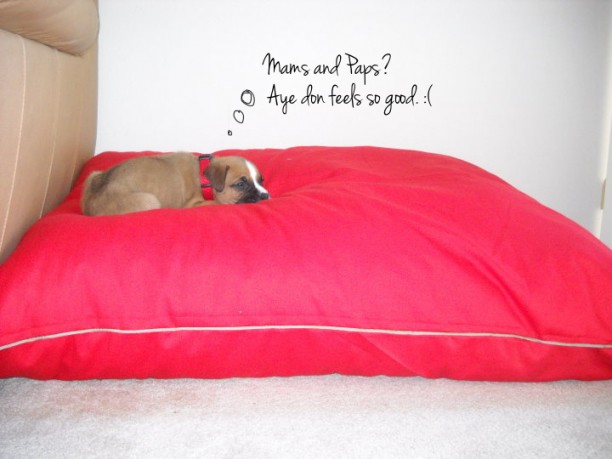 Katie and Jason took Stoney to the vet and the vet diagnosed Stoney with Parvo. Whenever puppies get Parvo, it’s not good. Especially in puppies. There is no cure for Parvo, so you have to hope that your puppy is strong and can survive. Most of the time, if a puppy makes it through the first few days, he or she has a 50/50 chance of survival. If left untreated, most puppies don’t make it. 🙁 For Katie and Jason, the choice was easy. 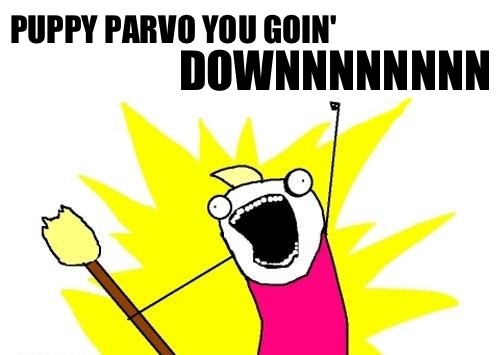 To get Stoney better, the vet swept the little pup away and put him in the puppy ICU isolation room for 7 days. 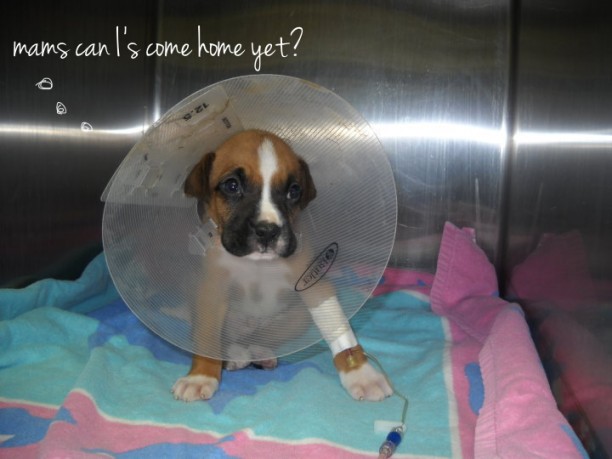 Katie visited Stoney every day, twice a day. Gave him lots of love balanced with a some forced feeding. 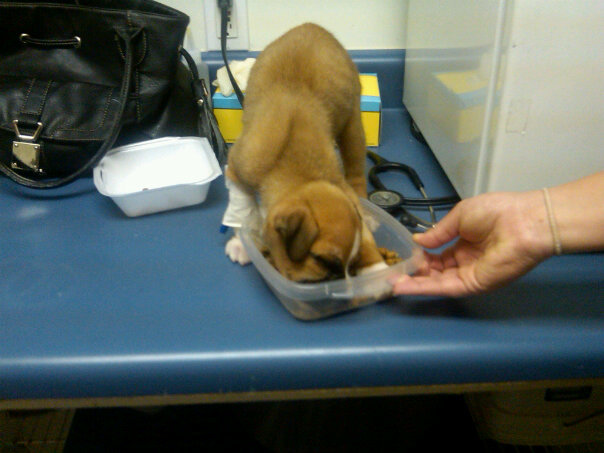 By the end of it all, Stoney lost 25% of his body weight, had an IV in both of his tiny front legs (had to switch sides when his puppy veins wore thin), and had 2 plasma transfusions. 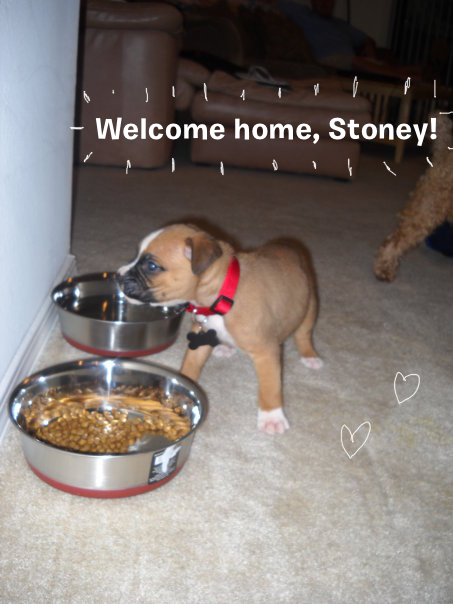 His survival was nothing shy of a pup miracle. 🙂 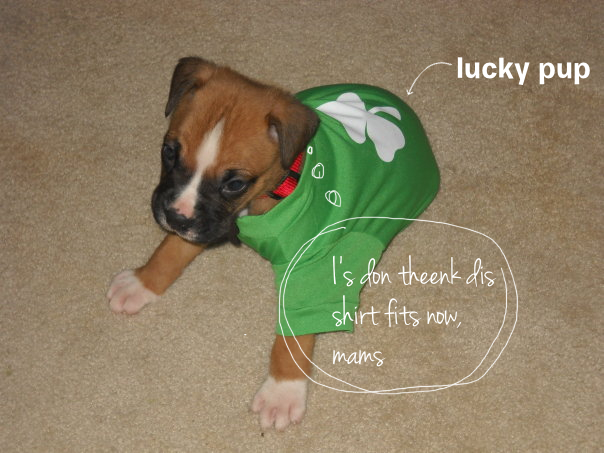 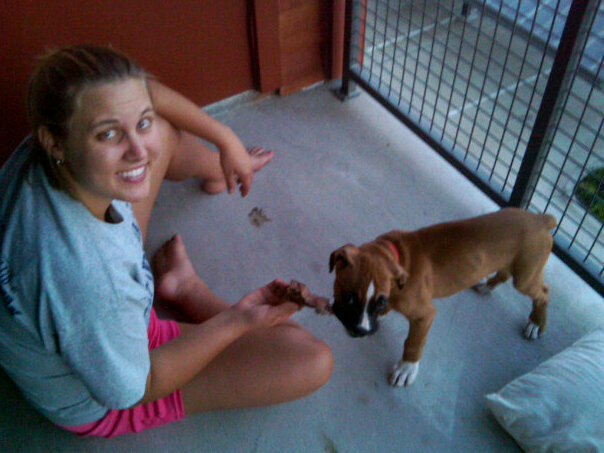 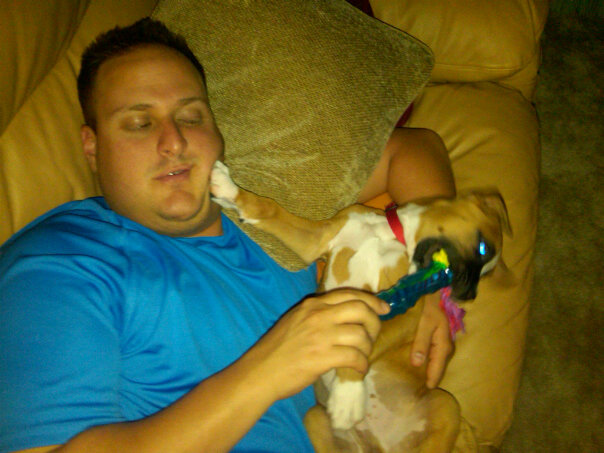 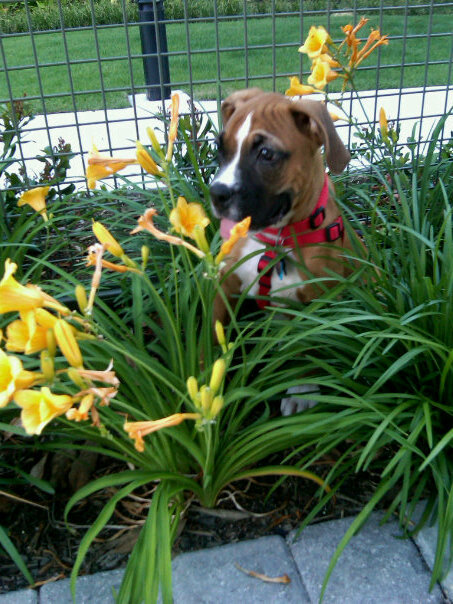 Stoney is a happy, healthy pup with his own back yard. 🙂 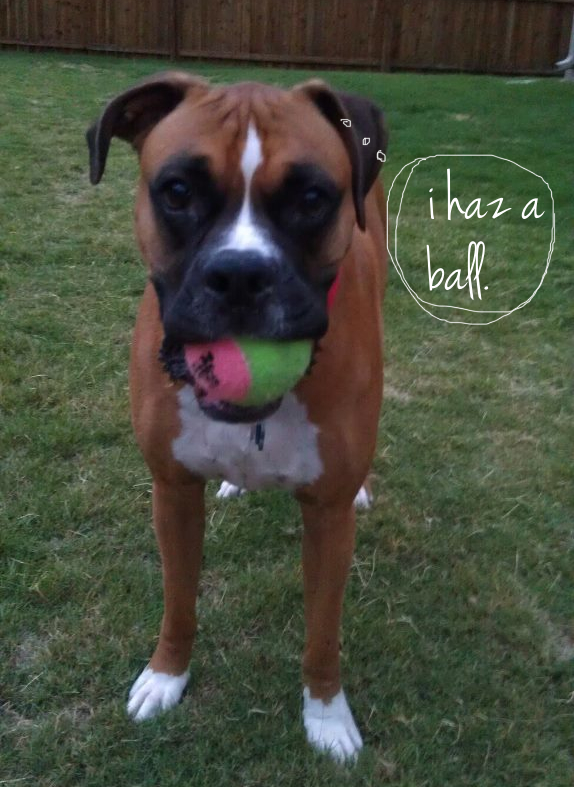 And he also goes for rides in the truck. 😉 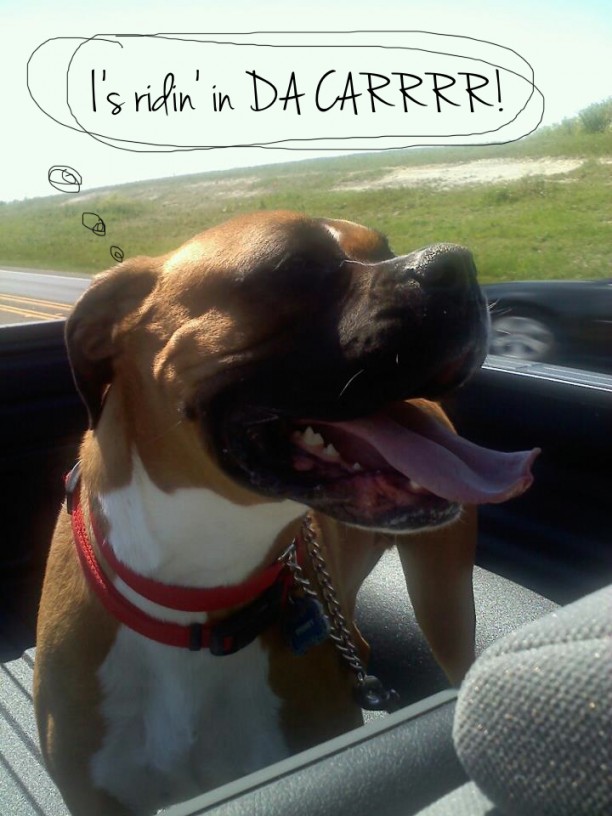 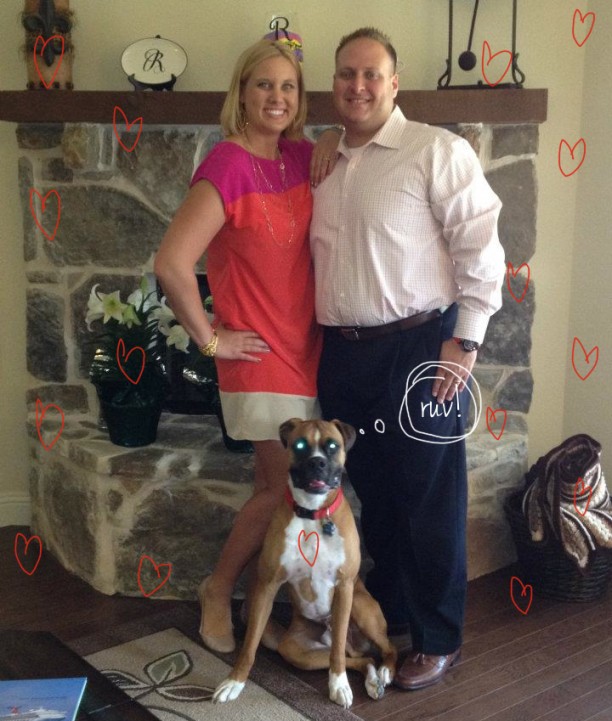 **Thank you so much to Katie for sending Stoney’s story our way! If your pup has a story you think needs telling, send it (+photos!) to [email protected] 🙂 And check out The Tale of the Three Brothers and Sauer’s Happy Ending. #ruv