The Time Hamilton Pug Went to a Movie Premiere

Hamilton Pug recently had the honor of going to the premiere of New York City’s first “DOGumentary” at D Pet Hotels Chelsea. A casting call was put out to find the most talented dogs in New York City and the dogs couldn’t wait to see themselves on the big screen. While Hamilton was not featured in the film, he is a firm believer in supporting his fellow canines in the arts.

After about 15 hours of sleeping, Hamilton headed down to the event via subway. He believes in saving all his pennies for steak and only uses cabs when absolutely necessary. 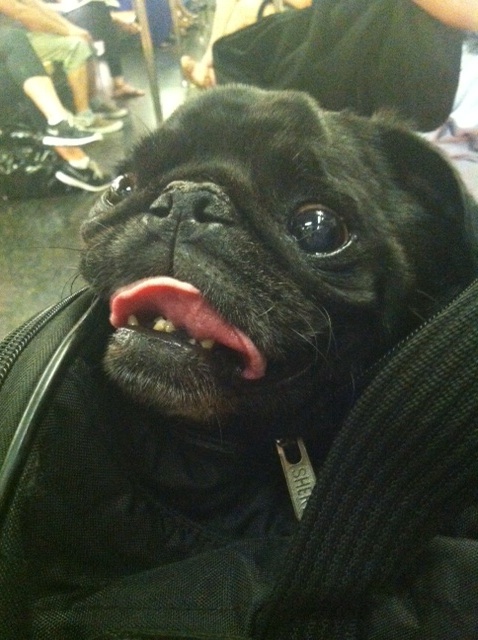 There was a bit of a struggle to get his harness on at home, so his humans took him into Chase for a quick change. (The ATM vestibule is an excellent way of cooling off.)

Finally the moment he had been waiting for. The red carpet! Pup-arazzi was everywhere. 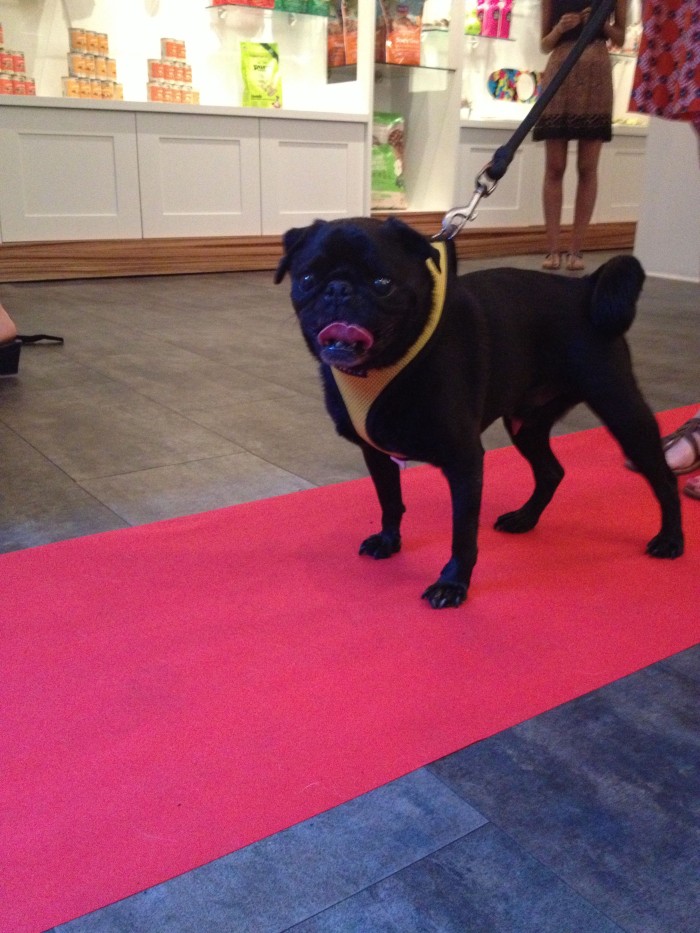 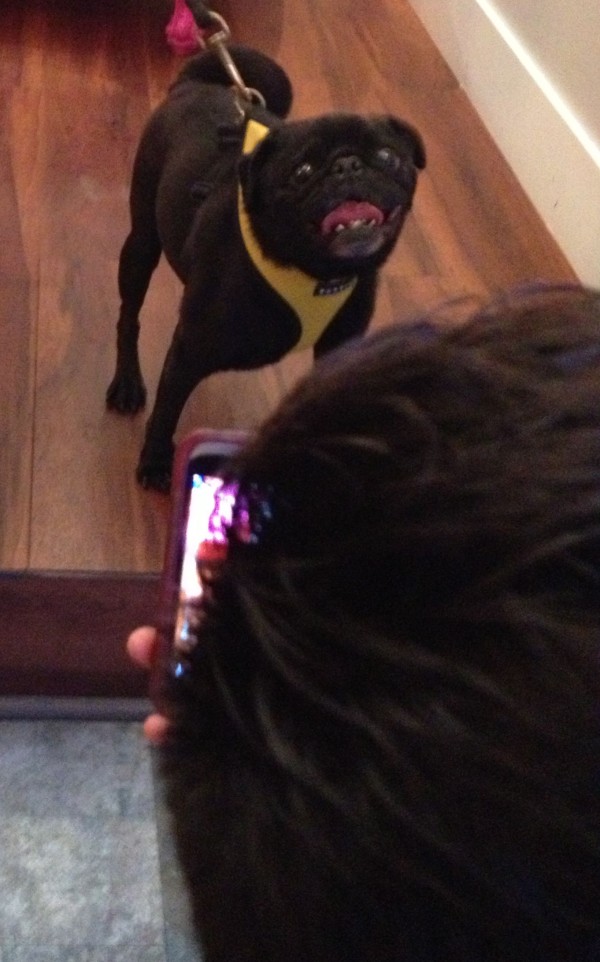 After exchanging pleasantries with the other guests, Ham desperately needed some Chardonnay. Schmoozing can really make a dog thirsty. 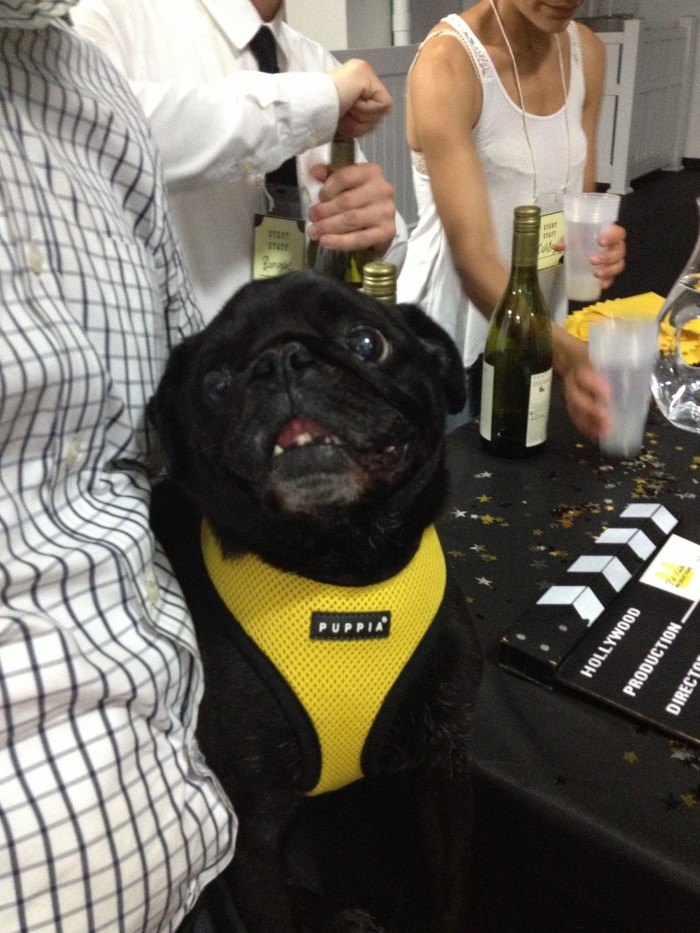 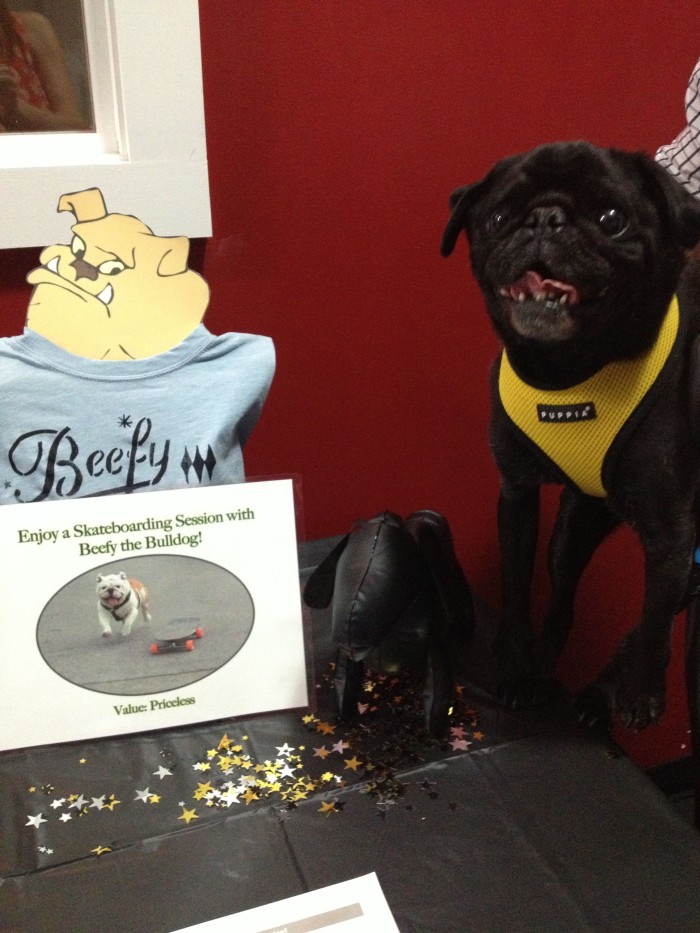 Hamilton had the pleasure of meeting several NYC-based dogs who were featured in the movie.

Meet Vixen. She has a hat obsession and rocked a sombrero like no other. 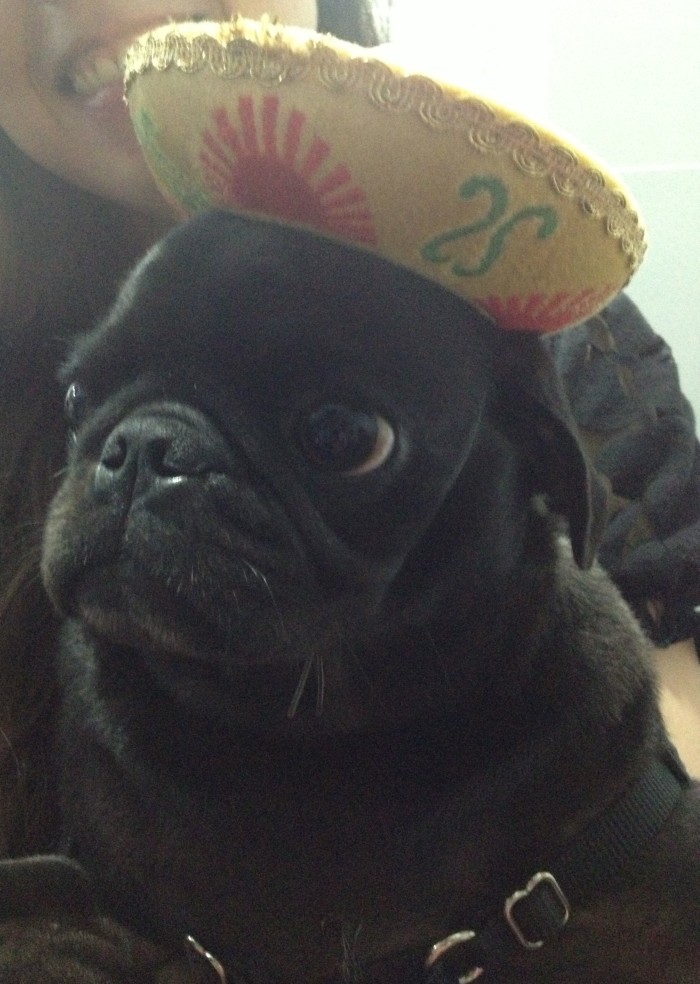 “Want to get burritos after this Vixen? I’ll buy!” cooed Hamilton. 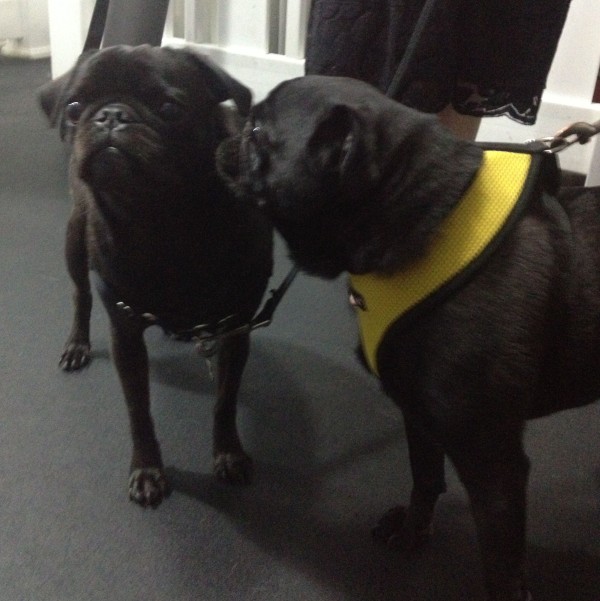 Meanwhile, Max the Frenchie was trying to impress the pretty lady in yellow.

Ginger is a rescue pup and moved with her mom from San Francisco and can’t get enough of the snow. 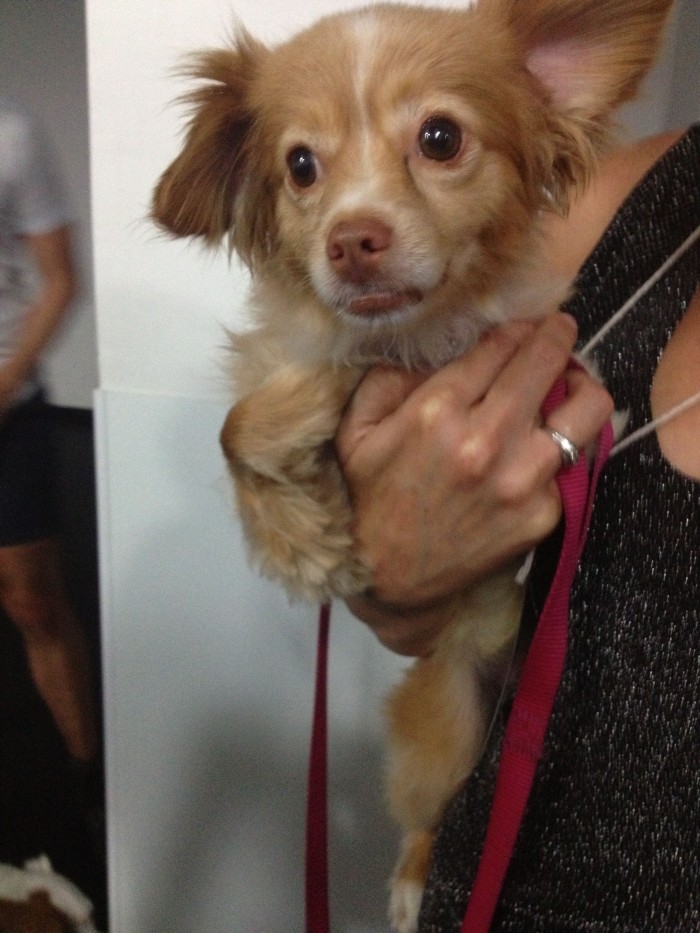 Beefy learned how to skateboard as a puppy and he’s been rollin’ ever since. 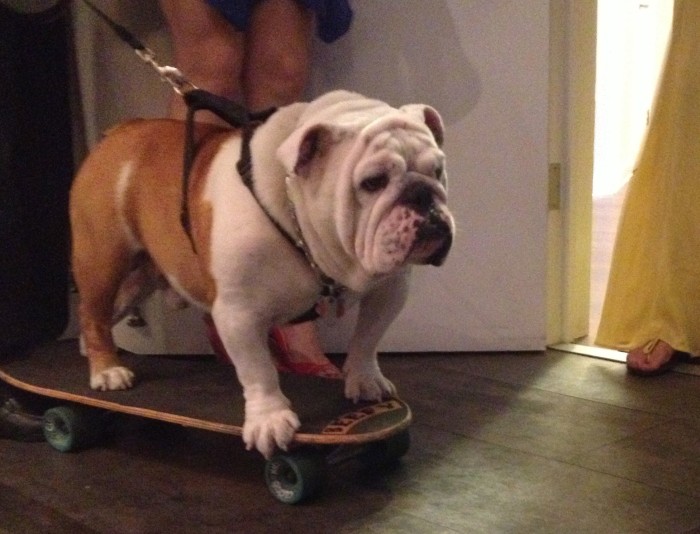 Fans love a photo-opp with Beefy.

Moe is super adorable and is described as a “living pillow.” 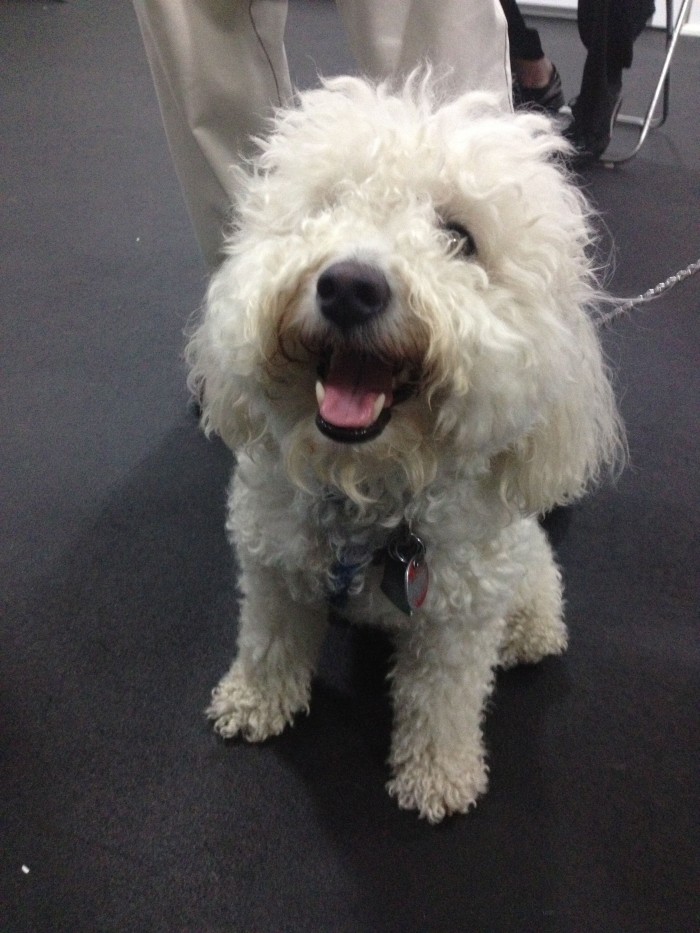 Lucy had so much fun that she had to be carried home (a universal sign of a successful party). 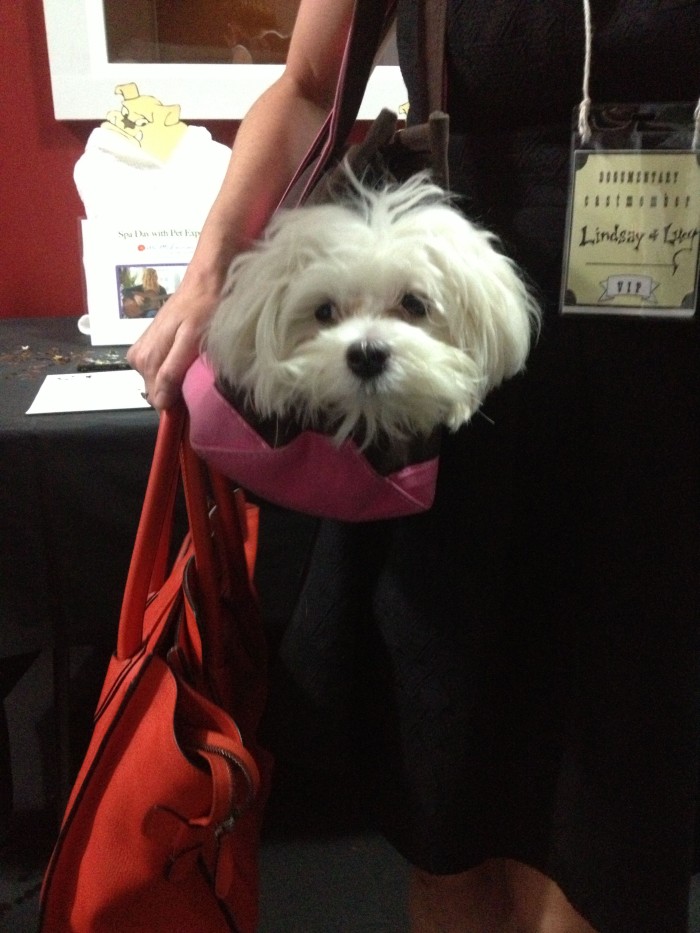 Sir Humphrey Bogart got off to a rocky start for the first three years of his life but he loves humans. 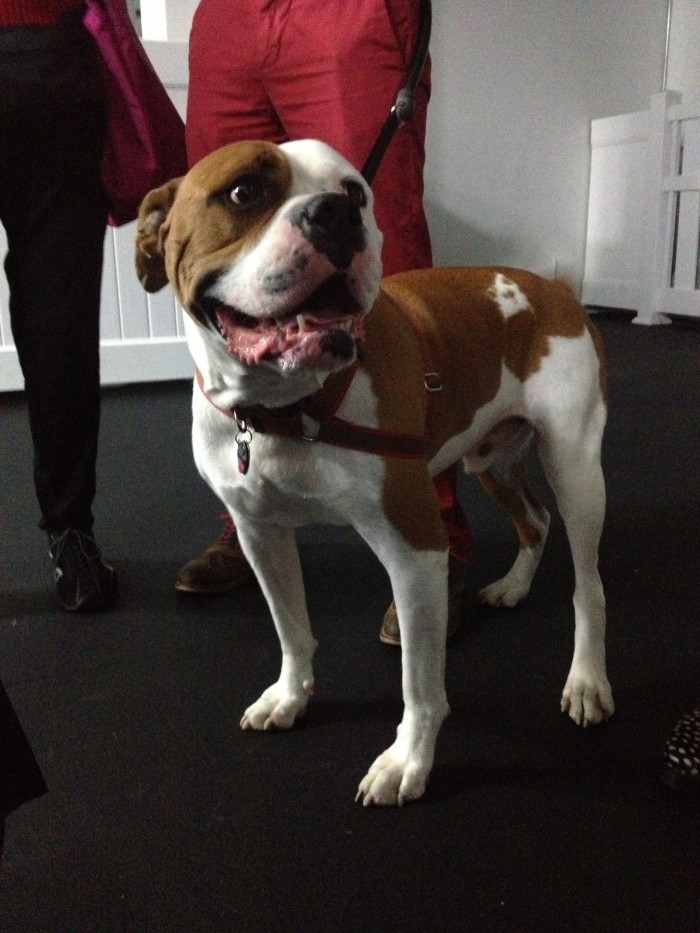 Some even wore their fanciest tutus. 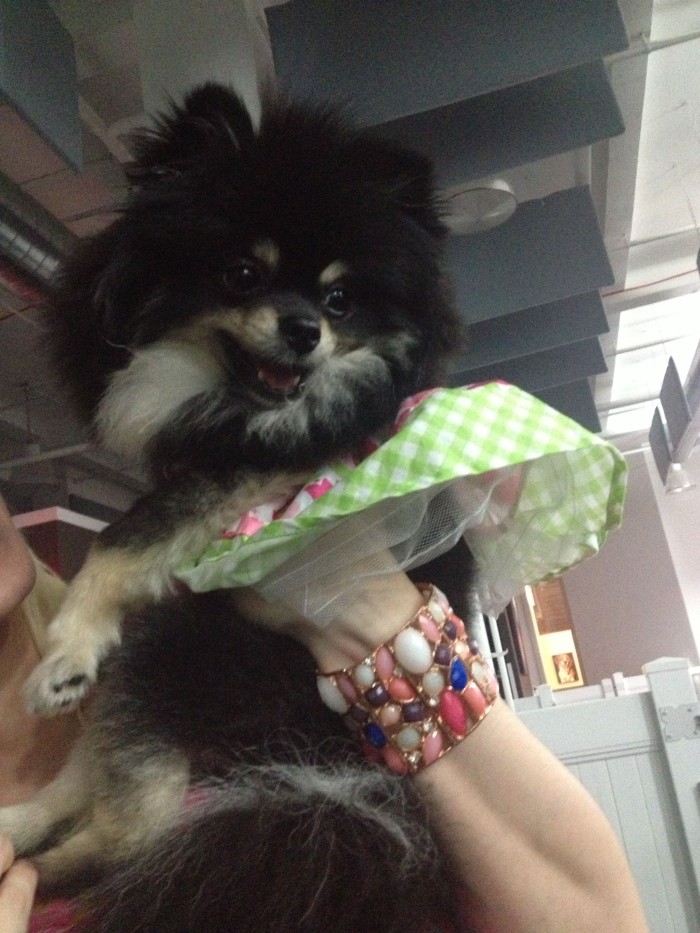 The gang finally watched themselves on the big screen. They liked what they saw. 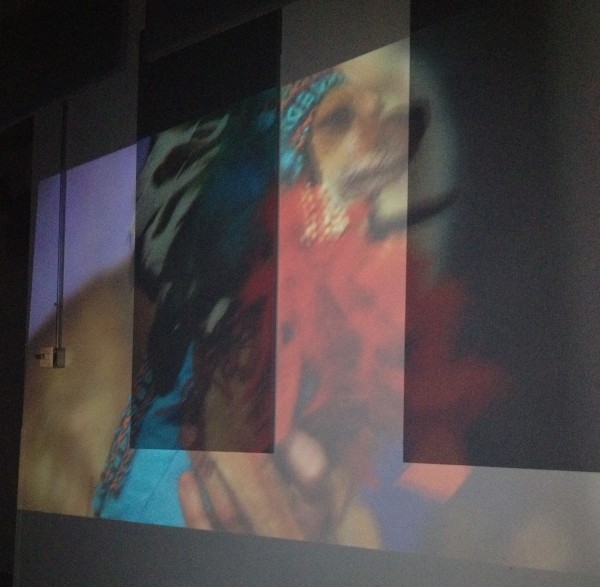 Hamilton finished the night off right with a trip to his local pizza shop. 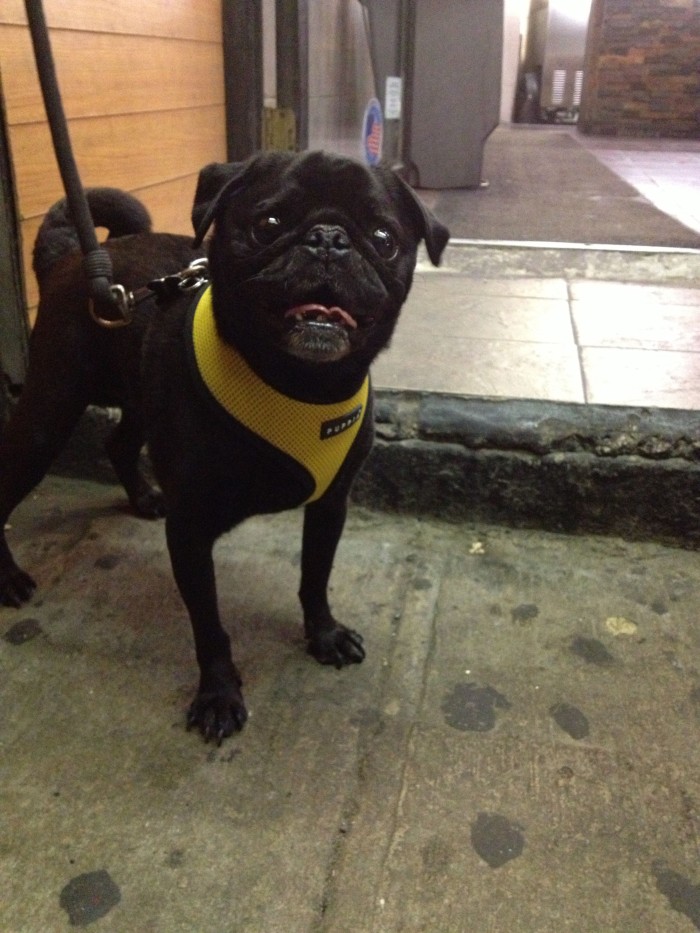 If you would like to watch the movie, click here. And make sure you watch Merlin’s story. He’s an adorable 35-pound black pug!