11 Things Your Dog Can See That You Can’t

Most people know dogs can hear and smell things that humans can’t, but did you know there are things you can’t see that your dog can?

Well, dogs have the tremendous ability to see ultraviolet light, meaning their world is only ruffly the same as ours. Because pups can see UV rays, they see a whole lot more than you or I ever could.

Here are 11 things that make your dog’s world a bigger, brighter place than our own. 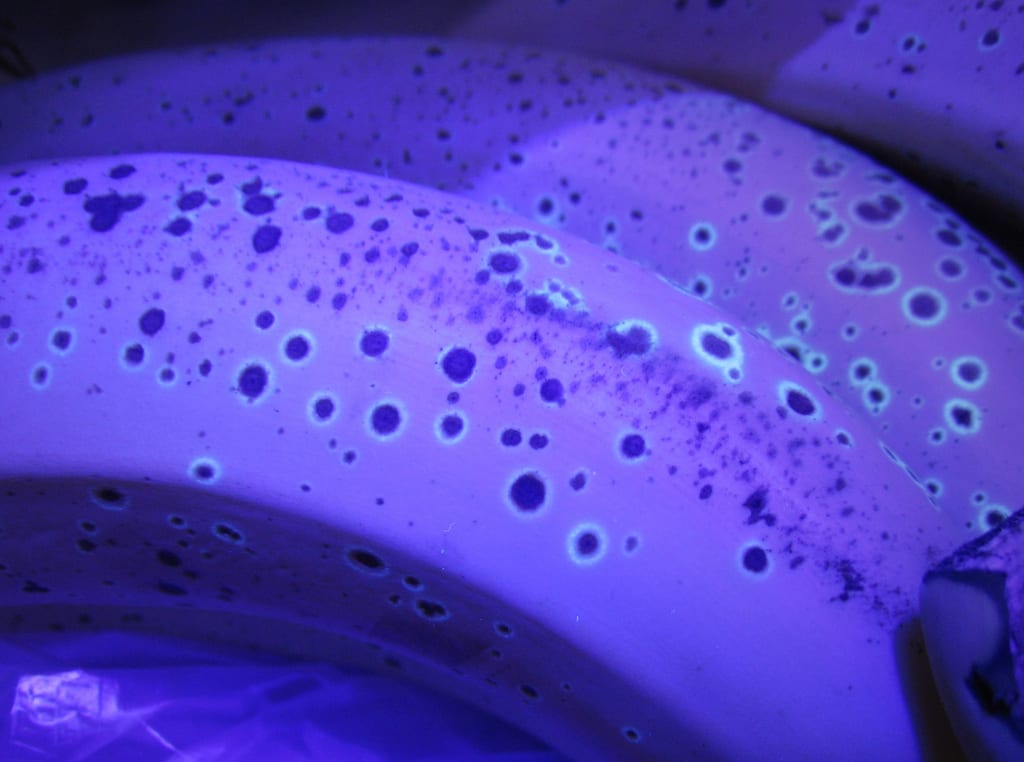 While you see a loaf of banana bread in the making, your dog sees something a tad more psychedelic: spots that glow blue. But will he eat a banana when it’s all spotty? That just depends on how ripe he likes his bananas. 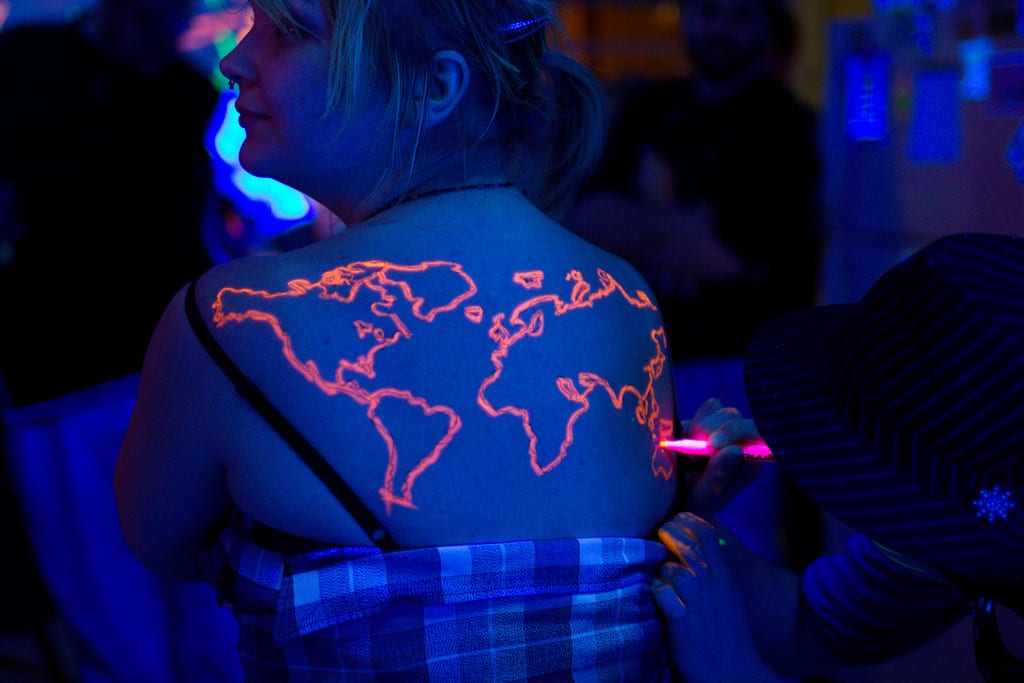 Tattoos, T-shirts, toys—if it’s branded as “black light,” your dog doesn’t need a black light to see it. For him, it’s just…light. Your dog sees an artist’s every mistake and change of heart, again, because of his ability to see UV light. Maybe bring him along to the flea market next time and use his canine vision to help you spot real (and fake) masterpieces.

4. More of the night sky One of the most incredible things for city folks to witness in the countryside is the night sky. There are so many more stars visible out there! (Stupid light pollution.) Yet your dog sees even more stars and celestial bodies right in the city than you do driving out to the sticks.

Your dog would be better at spotting counterfeit money than you—if he had any idea what to look for. Not like he even understands what money is. He thinks treats grow on trees. If you use a lot of fluoride-based products, your dog probably confuses you for the Cheshire Cat because, to him, it looks like your teeth are glowing. Ditto if you have dental prosthetics. Fingers crossed you’ll never have malaria, which quinine is used to treat. You probably know it from tonic water instead. To dogs, this extract glows blue because of—you guessed it—ultraviolet light. You know how you can pick up a sweater and not notice anything’s on it? But, gradually, as you go about your day, lint and pet hairs begin to surface. Well, your pooch knew those suckers were there all along because of his ability to see UV light and just didn’t tell you. What a jerk. OK, obviously we can see a fresh puddle of pee on the floor or ground. What your dog sees is the residue left behind when pee hasn’t been fully cleaned from something. (Yuck.) That’s because urine stains also are on the UV wave length. 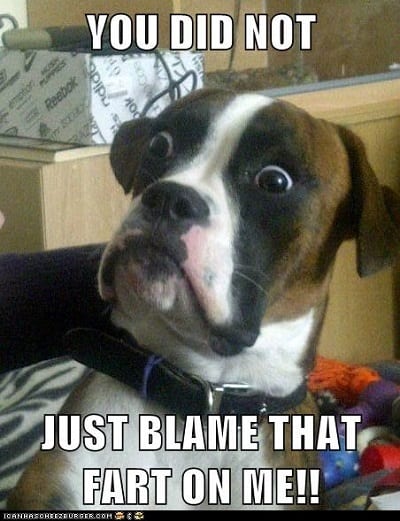 Really? Yeah, really. (Oh, and this one has nothing to do with UV light.) Your furry friend aligns himself with the north-south axis every time he pees. That’s because he can actually see the Earth’s magnetic field. Talk about metaphysical.