Home » Fun » Toronto Has Had A Pit Bull Ban For 10 Years, Yet There Are More Dog Attacks Than Ever

Toronto Has Had A Pit Bull Ban For 10 Years, Yet There Are More Dog Attacks Than Ever

“…mark my words, this bill will save lives and save injuries and, over time, it will mean fewer pit bull attacks and, overall, fewer attacks by dangerous dogs.” 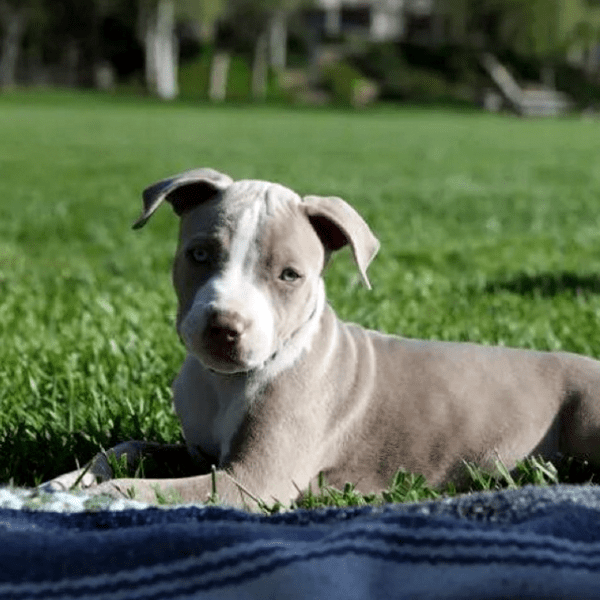 Those were the words of then-Attorney General of Ontario Michael Bryant in his statement to the Legislative Assembly of Ontario which, on March 1, 2005, passed Bill 132. “This is the beginning of the end of the reign of terror that Pit Bulls have wrought upon Ontarians,” said Bryant confidently.

Ten years have passed since Ontario’s Pit Bull ban was introduced, banning the breeding of Pit Bulls and heavily restricting those who already lived in the Canadian province. In the decade that followed, the number of Pit Bulls walking down Ontario streets has decreased, but the dog bites haven’t stopped. In fact, the number of total dog bites reported has gone up. The Toronto Humane Society, which opposes Breed Specific Legislation (BSL), reportedly conducted a study in 2010 which showed that the number of dog bites reported in the Ontario area has increased since 2005. The data only includes reported dog bites and number of legal Pit Bulls in the city, and the population of Ontario has grown from 12 million in 2004 to 13.6 million in 2014. The numbers mention nothing of illegal Pit Bulls or cases that go unreported, or even if the dogs in question are actually Pit Bulls. Still, one thing is clear: banning a specific breed is not a solution.

Any dog can bite, regardless of its breed, and more often people are bitten by dogs they know. It’s not the dog’s breed that determines risk — it’s the dog’s behavior, general size, number of dogs involved and the vulnerability of the person bitten that determines whether or not a dog or dogs will cause a serious bite injury.

What may seem like a revelation to those who discriminate based on breed is not a surprise to opponents of Breed Specific Legislation around the world who have promoted community efforts such as education on responsible pet ownership and population control instead of laws targeting a specific breed. In Ohio, for example, dogs are defined by their behavior, not their breed. It is not known whether Ontario’s government will lift its Pit Bull ban, but one thing is certainly clear — Breed Specific Legislation is not the answer.