Twas the Night Before Dog-mas

‘Twas the night before Christmas, and all through the pound
Not a creature was stirring, not even a hound.
The paw-kings were hung by the chimney with care,
in hopes that Santa Paws soon would be there! 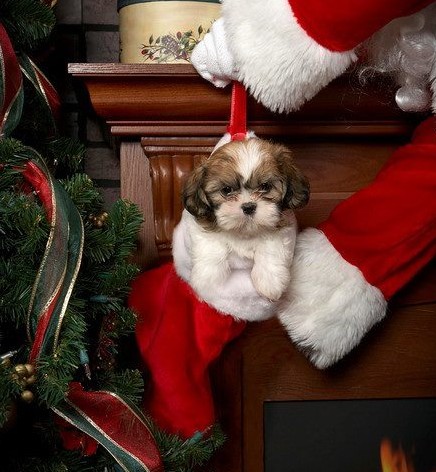 The puppies were nestled all snug in their beds,
while visions of Milkbones danced in their heads
and promises of furever homes lulled them to sleep.
There was no need for them to count sheep!

When out on the street there arose such a clatter,
“It’s the alley cats,” scoofed the rats, experts on the matter.
The pups cruised to the window to peruse the scene,
what they saw certainly wasn’t routine

There were eight tiny dogs pouncing in the snow,
they heard that the shelter put on a puppy show!
They even heard rumors of a bacon buffet–
with their tails between their legs, they lined up by their miniature sleigh.

“Now Boston! now, Pug! now Beagle and Cavalier!
On, Corgi! On, Shiba! on, on, Akita and Terrier!
Lets shimmy on up to the chimney
So I can get to ‘The Book of Dog’ in New York City!”

Santa Paws danced his way through the cozy kennel–
he showered them with steak, toys and even some fennel.
He left behind photos of smiling people
with notes that said, “These are your new humans!” 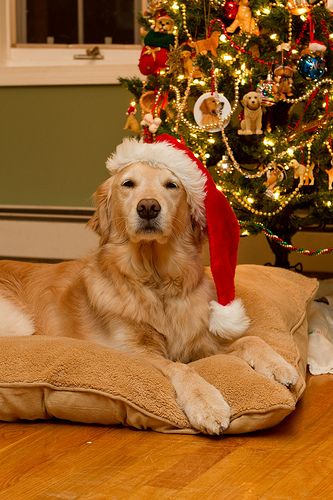 With a wink and a bark, he sprang to his sleigh
while the pooches packed for their new homes and ate their meat soufflés.
And as Santa Paws dashed out of sight, he howled
“Happy Christmas to all, and to all a good night!” 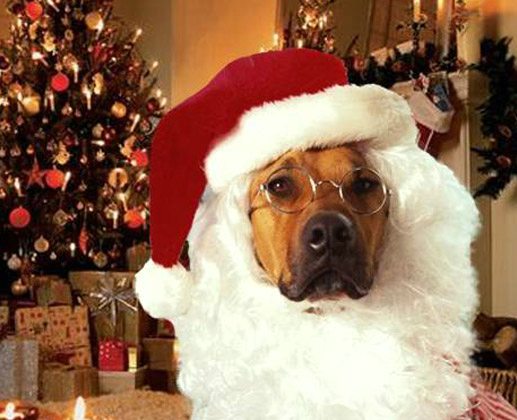