**All photos used in this post are of adoptable dogs in Boston and Ohio, just click the link below the photo for more information.**

Cities making changes for their animals’ welfare are starting out strong this March! Both Grove City, Ohio and Boston, Massachusetts have just approved laws banning sales of animals in pet stores unless store owners work in tandem with shelters or rescues. Additionally, Boston has banned pet sales “on public grounds, in parking lots and outdoor markets” to curb the growth of puppy mills, “backyard breeders,” and overcrowded shelters, according to the ASPCA. The Ohio ordinance passed Monday night, March 7, to the cheers of many supporters. It will not go into effect until January 1, 2017, though a spokesperson for existing pet store Petland is appalled by the allegations against their treatment of animals. She says, “This is not a company that abuses animals, or even thinks that way.”

According to WCMH of Columbus, attempts by Petland to compromise with lawmakers were not very successful. 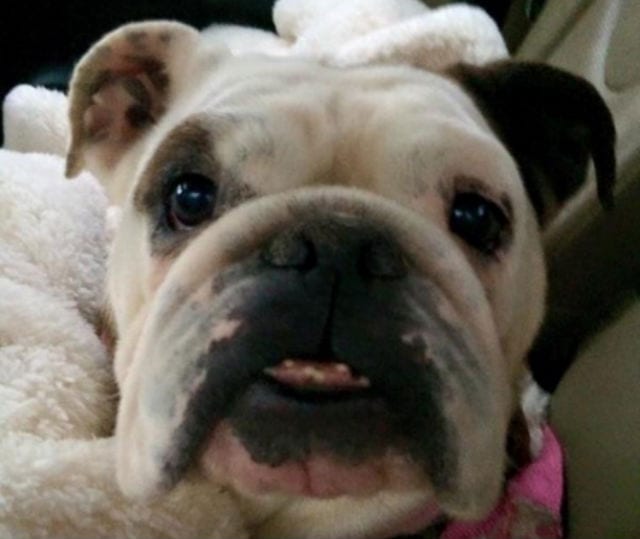 The Boston City Council passed the ordinance March 2, and Mayor Marty Walsh approved it the same day. Existing pet stores will have until December 31, 2017 to make the changes. As the reality of puppy mills continues to come to light, we learn more and more about the treatment of mass-produced pets. It is lawmakers’ hope in more than 120 cities in the United States that these regulations will help eradicate this issue and reduce the number of dogs, cats, and other small animals in our nation’s shelters.