15 Dogs Who Are Just Showing Off Their Superior Yoga Skillz

It doesn't get better than chilling on your couch in yoga pants for a Netflix marathon, but there comes a point when you actually have to do some goga to justify wearing them, even if it is just one class. We don't know much about being a yogi, but these pups can definitely help you brush up on your downward facing dog (had to)... and other such moves. 1. "Namaste, I will be your guide today." Image via Dump a Day Image via We heart it 8. "Woo boy! Feel the engergy of the universe!" 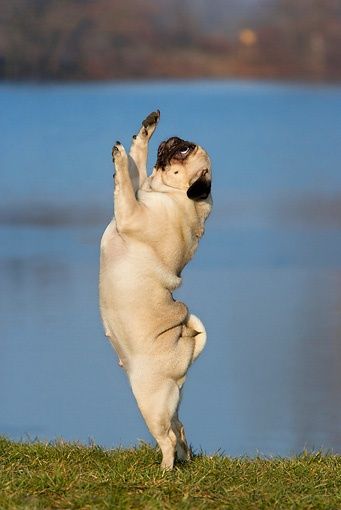 9. "Really helps keep the creaks at bay for an old gal like me." 11. Forget everything and clear your mind. 12. "Mom, I'm trying to tell you somethin' here, but I get the feeling you're not listening."