22 Dogs Who Could Not Be Less Excited About Winter

One month(ish) of winter down, ony 2 more to go. Hopefully. Bark-humbug!

At least that’s what these winter-averse pups are thinking. Fireplace? No chance. Snow angels? You can keep ’em. These miserable fluffsters can’t wait for the temperatures to rise and the white carpet of snow to be rolled away for another year.

Let’s commiserate the short days and freezing temperatures along with these 23 winter-hating grumblebums.

1. What do you mean it lasts 3 whole months? That’s almost 2 years of my life! 2. I will drop this icicle down your pants in your sleep if you don’t make this ‘winter thing’ go away. Image via The Daily Corgi 5. Maybe if I just close my eyes this hell will go away. Image via The Round Stable

6. Are you barking kidding me? I will never let you live this down. 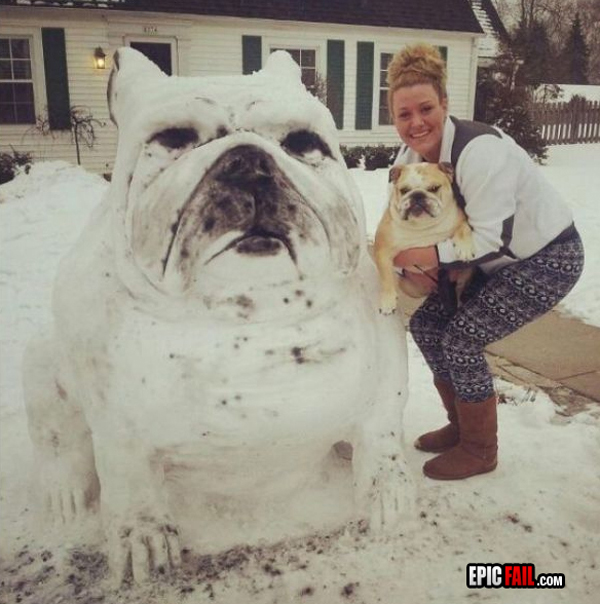 8. So this winter getaway shacked up in some log cabin will be even better than that all-inclusive resort in sunny Majorca I asked for, eh? 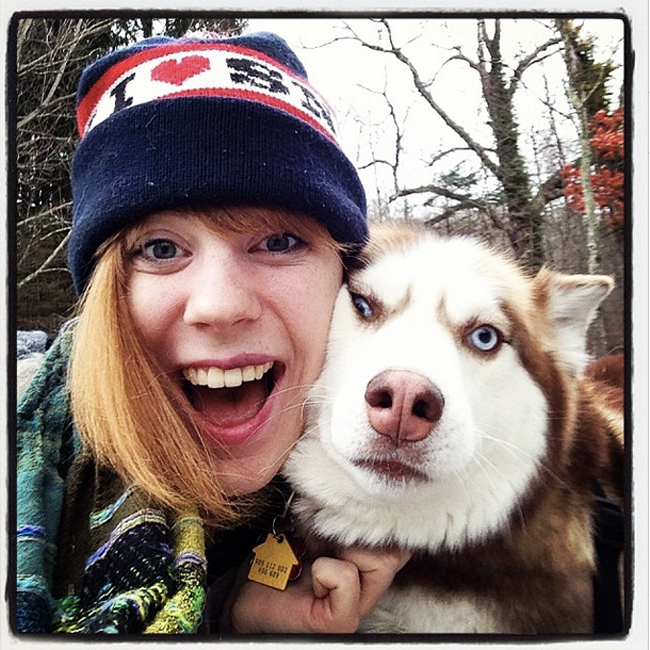 13. Aaaah why does this cold dandruff keep falling from the sky? Image via My Brown Newfies

16. I think I’ll just hibernate for the next three months. Image via Treats a la Bark 18. Imma pee on this scary white ball thing you spent all morning making. 20. This is utterly unacceptable. 21. Oh yea, let’s throw me around in the snow. And I’ll just pee in your brand new Ugg boots. Deal! Image via Love This Pic