Hearing stories about Michael Vick’s dogfighting ring is difficult for any dog lover. But, we are all captivated by the transformation stories of Vick’s former dogs, now known as Vicktory Dogs. 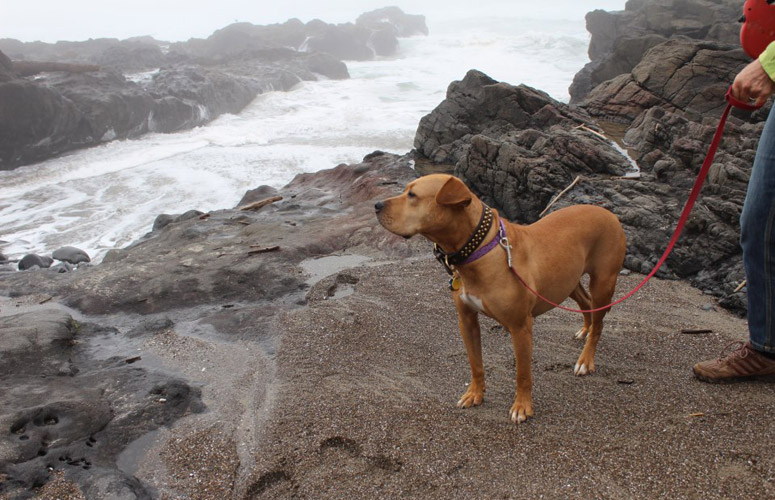 But what if the dogs aren’t the only ones to come out of this horrific story with a positive transformation? What if the person who committed these unthinkable acts changed, too? Vick is meeting with Pennsylvania lawmakers today to encourage them to sign a bill that will protect dogs from dying in hot cars.

In a press release, Vick said:

I know that I’m an unlikely advocate. I was part of the problem. Now, my perspective can help reach people that activists can’t reach. I can help others become agents of change. Known as the ‘Pets in Cars’ bill, PA House Bill 1516 gives police officers the right to break into a car to rescue pets from dangerous temperatures. This is an important bill and Vick’s presence will certainly bring attention to the issue of dogs dying from being left in hot cars.

Vick won’t be alone when he meets with legislators. Students from Harrisburg, Pennsylvania will be attending the event hosted by Representatives Jake Wheatley Jr. and Ed Gainey. The Steelers quarterback says that it’s his duty to educate children about how to treat animals.

The only thing I can do is try to inform the masses of kids to not go down the same road I went down.

It’s true that Vick cannot change his past, but is there any way for him to atone for the extreme acts of cruelty that happened at his dogfighting compound? 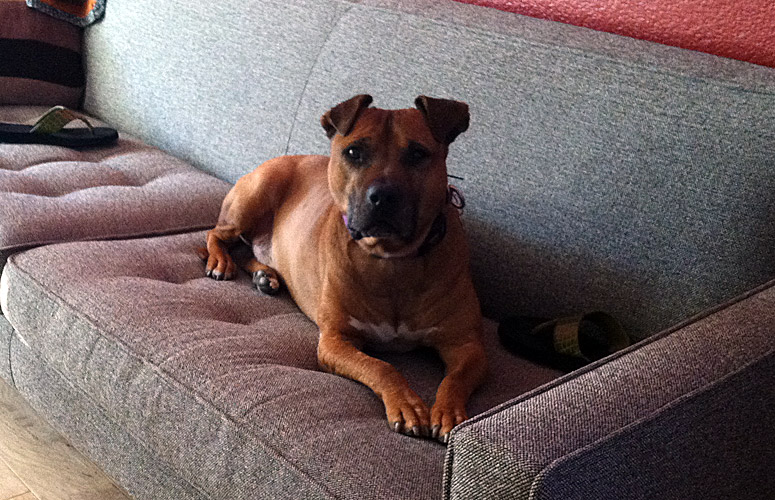 This isn’t his first attempt at showing the world he is no longer an animal abuser. In 2012, he became the face of the Humane Society’s Pets for Life program. It was Vick who approached the Humane Society of the United States about working together to end dogfighting. If there was a chance that Vick could save one dog from suffering the same abuse he inflicted, the proposal was worth our consideration.

However, his past has a long reach. When it was announced in August that the Steelers had signed him as quarterback, many on social media voiced their anger at the news.

Nonetheless, whatever people think of Vick’s role as an animal advocate, he doesn’t plan to stop any time soon. He says:

All animals require kindness and respect. They depend on us, like children depend on us. Many animal welfare bills across the nation do not get enough attention to pass. We can change that.

We have reached out to Michael Vick for comment and we will update this post as more information becomes available.