The Reason Dog Sizes Range From Teensy To Gigantic

When seeing an animal for the first time, you can usually gather clues as to what species they belong to based on their appearance. That is because animals of the same species generally share similar characteristics, such as markings, features, and size. 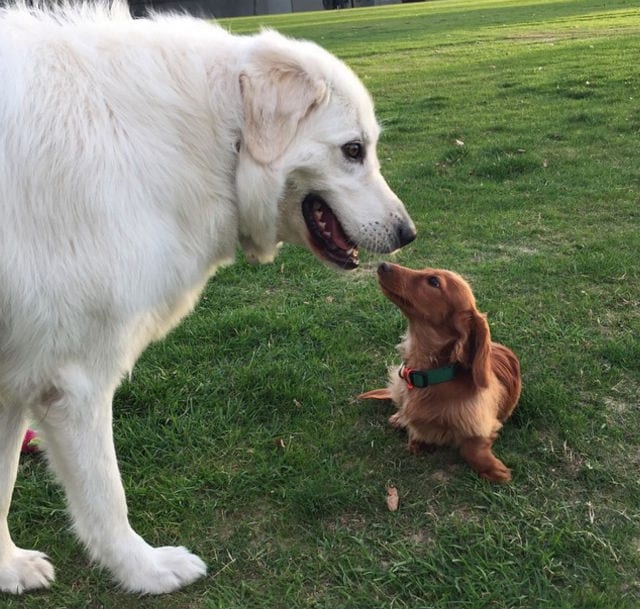 This may work for most animals, but consider dogs for a minute. If you placed a Chihuahua beside a Great Dane, someone who has never seen a dog before may have trouble identifying that they are the same species. That is because dogs have the biggest range of sizes of any mammal in existence. But why exactly is there such a size range within a single species? Researchers at the University of Utah believe that they have found part of the answer to this question. Their team has found a piece of DNA that regulates growth to keep small dogs small. They were chosen because this breed naturally has a wide size range, with dogs in this breed weighing anywhere between 25 and 75 pounds. During the study, the dogs gave DNA samples and had body-size measurements taken. Through analysis of this information, researchers discovered a piece of genetic material that strongly correlated with a dog’s size. If we’re getting specific, what they found wasn’t actually a gene but a regulatory sequence next to a gene that regulates a growth-inducing protein hormone. This protein hormone is found in humans and other mammals and helps them to grow from birth to adolescence. 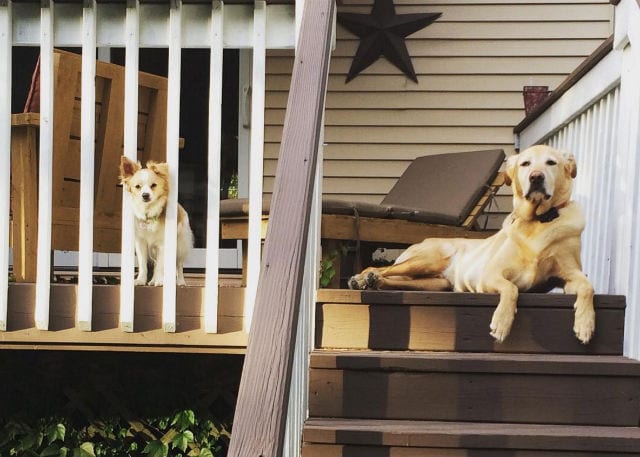 What’s interesting about this hormone is that in small dogs there are mutations in the sequence that stress the gene’s activity, limiting the amount of growth hormone it produces. Medium and large dogs, however, are missing this mutation in the sequence, allowing them to grow to their normal size. To ensure that this sequence wasn’t Portuguese Water Dog specific, the research team examined an additional 3,241 dogs from 143 different breeds. As you can imagine, their test group included everything from small breeds such as Pugs to the very large Irish Wolfhounds. Confirming their previous finding, all of the small dogs analyzed had the same mutated regulatory sequence that they found in the Portuguese Water Dog. There was one outlier though; Rottweilers also had this genetic sequence. The researchers are not sure why, but they believe there are other genetic factors at play that help over override this to grow to their full size. Though how cute would miniature Rottweilers be?! While the verdict is still out as to why exactly this mutation occurs, researchers believe it found its way into small dogs’ genetic make up when they were first domesticated or it came from a species of small wolves somewhere in the past. However, we do know that wolves today do not have this mutation. Personally, I’m quite happy that this mutation exists. Having dogs in every shape in size is one of the many things that make them such great companions; there really is something for everyone!