Here’s How To Tell If Your Dog Experiences Hallucinations 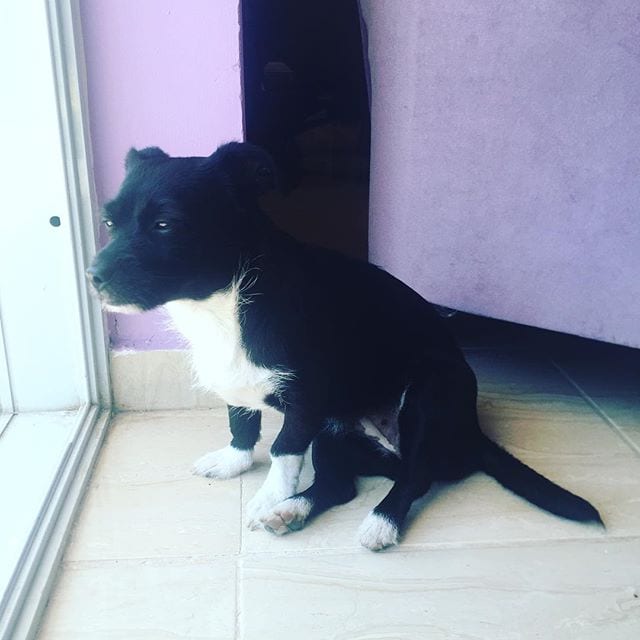 “Fly-biting” is one of these instances where we question if our dog hallucinate or not. The act of fly-biting is where a dog snaps at imaginary flies and really believes they’re there. The causes of fly-biting are uncertain, but it’s believed to be a hallucination that can come from an epileptic condition. 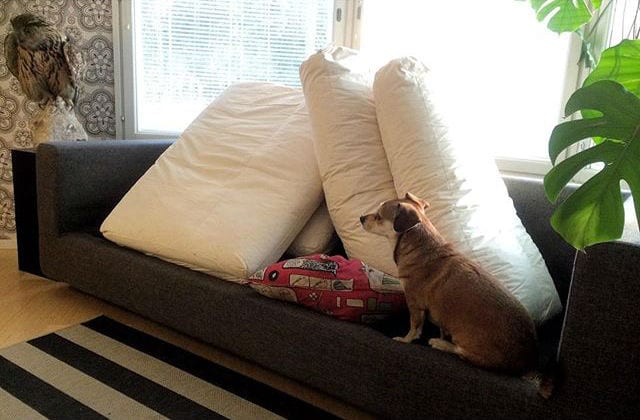 Fly-biting isn’t the only suspected hallucination our loving canines might experience. We all know our dogs best, and when they do something out of the ordinary, we’re the first to know.

Some dogs that suffered from what we believe to be hallucinations did something as simple as sit outside and refuse to come in. This might be normal for your dog that loves the outdoors but it’s highly suspicious in other, more introverted pups. While seizures and epilepsy are a major concern in these apparent hallucinations, there are other causes that might be the cause. An eye issue where debris enters the eye can make canines see spots all around them where the debris is stuck. This issue can easily be detected at your primary veterinarian and they can get the spot hallucinations taken care of!