Anyone who drives in India knows one thing: you share the road with stray dogs. They snooze on the sidewalks, run around on the streets scavenging for food and, when night falls, their lives are in peril from unsuspecting traffic. Now, equipped with new reflective collars, the dogs and cattle of Chennai and other cities are getting a second chance at survival.

Last Sunday, a Chennai-based NGO People for Cattle in India (PFCI) launched the “magic collars” initiative, where trained volunteers fitted 300 dogs and cattle with reflective collars. These bands are made of nylon tape attached with grey fabric reflective cloth and provide visibility of up to 1,000 feet, helping drivers avoid running over and injuring or killing these poor animals. According to Chennai Corporation data from 2014, there are more than 80,000 strays in the city. Most of these dogs are a danger to themselves and motorists in the dark. The new initiative by PFCI hopes to significantly reduce the number of road kills in Chennai and inspire other cities to follow suit in caring for their strays. PFCI aims to fit shiny collars on at least 10,000 dogs in Chennai by the end of the year. The flashy collars have been successfully used on strays by other animal organizations including Motopaws in Pune, Bengaluru, and other cities through their Reflective Collaring Project. Motopaws, which started with a team of 15 friends in Pune, has turned into a 15-city initiative with a network of 200 dedicated volunteers, collaring more than 3,000 strays across the country. Let us hope the reflective collar craze spreads far and wide and helps save thousands of dogs! 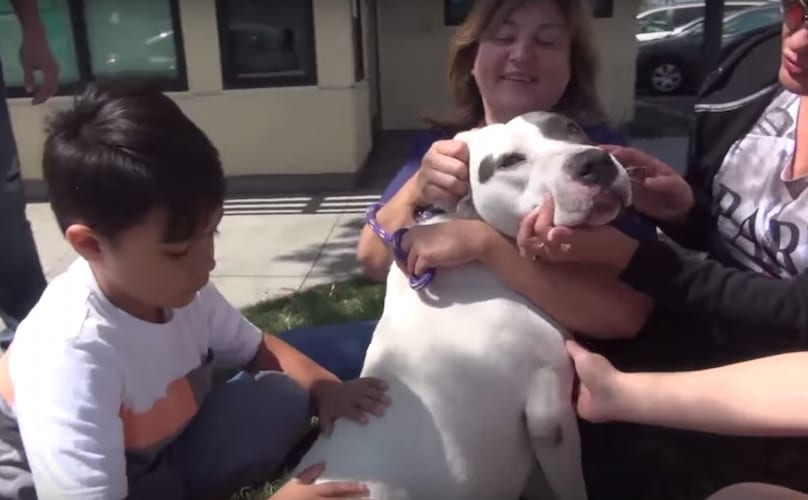