The poofy, floofy Chow Chow is truly one of a kind. Coming all the way from the frigid climes of northern China (and landing gracefully on your living room couch), this buff, blue-tongued dog breed is beloved by many.

Despite their high-status past, a Chow Chow puppy is humble and loves a good romp in the yard. And don’t let that doofy appearance fool you—these are intelligent animals with serene dispositions and loyal hearts. All in all, if you’re flying solo and looking for a caring companion, a Chow Chow might fit the bill.

What Is The History Of The Chow Chow?

The Chow Chow dog’s history is somewhat shrouded in mystery—but that in itself is part of the story. The reason we’re not 100% certain of the origin of the Chow is that, well, it all happened a long time ago.

We do know that Chow Chows may be one of the very oldest dog breeds, with roots that go back at least three thousand years.1 The story goes that, somewhere around 1,000 BCE, a group of Tartars (people who lived in what is now modern-day Turkey) invaded China and brought back a handful of lion-like dogs with peculiar bluish tongues.2 Sound like a dog breed you know?

Even if that ancient story bends the truth a little—as they so often do—it’s clear that Chows have a few thousand years of experience under their collars. It seems like the royal families took note of this impressive pedigree, too; Chows reportedly enjoyed the royal treatment in both China and Europe over the centuries.2

That said, it wasn’t until the 1920s that this ancient breed got its big break in America. First Hollywood went gaga over the cute Chow Chow puppy, and then the rest of us regular folk followed suit. Today, the Chow remains a fan favorite of canine connoisseurs the world over. The Chow is even the favorite breed of Martha Stewart, tastemaker extraordinaire.

How Big Do Chow Chows Get?

Despite their lion-esque appearance, Chow Chow temperament is hardly ferocious. Though they often see themselves as watchdogs, your Chow is more likely to watch the neighborhood squirrel than the front door.

When someone does come through that door, it may take a few moments for your fuzzy friend to warm up to them. A dignified dog through and through, Chow Chows are known for being a touch reserved around strangers of any age. With that said, once they open up a little, all bets are off—prepare yourself for a rousing game of tug-o-war.

Above all, remember that dogs are like people—they’re all a bit different. Just because the Internet says that Chows can be a little standoffish doesn’t mean that your Chow will be cold and aloof. When raised in a loving family situation from a young age, a Chow Chows can be as cuddly as a teddy bear (even if they still like to be alone from time to time).

Chow Chows may not be known for their extroversion or instant affection in the same way as, say, Labrador retrievers or Bernese mountain dogs. While Chow Chow temperament is not usually aggressive, Chows do have a reputation for being a bit frosty and buttoned-up on first meeting. How else could they have made it through centuries in royal courts?

The trick to helping your Chow come out of their oh-so-fluffy shell and enjoy their time with cats, dogs, and kids is to introduce them to all three at a young age. The sooner you socialize your fluffball with children and other furry friends, the more amicable they’ll be throughout their life. If you adopt your Chow Chow as a puppy, it’s best to start socializing them within the first 15 weeks.

If you don’t have the opportunity to expose your Chow to other canines and felines early on, don’t be surprised if they exhibit a bit of edge now and again. But as long as you supervise your pup whenever they meet someone new, you won’t have anything to worry about.

Chows fall somewhere between “avid adventurer” and “lounge lizard.” In other words, they can be energetic at times, but they’re not as hyperactive as some of their canine cousins.

Ideally, your Chow should get about 45 minutes of exercise per day. Walks will usually suffice, but the occasional jog or swim is also welcome (as is a fun game of “throw the ball, and maybe I’ll do you the honor of fetching it”).

Keep in mind that, because of their thick coat, Chows have an upper limit on how much exercise they should have—especially when the mercury starts to rise. An hour a day is enough to keep your pup healthy, and not huffy.

Are Chow Chows Hard To Train?

With a bit of persistence, Chow Chow training is totally doable. However, you’ll need plenty of patience. The issue isn’t that Chows aren’t smart enough to be trained. Au contraire. They’re just happiest when doing their own thing—and they’re not as obsessed with pleasing you as a golden retriever. As such, the reward for Chow Chow training had better be worth it (i.e., delicious treats).

Do Chow Chows Have Health Issues?

Do Chow Chows Need To Be Groomed?

With great fluff comes great grooming responsibility. Chows have a reputation for being clean canines, but you should still brush your Chow Chow’s coat at least twice a week and bathe them monthly. A rigid bath ‘n’ brush regimen should help keep the shedding under control.

On top of regular hair care, Chows—like all dogs—need routine mani/pedis and inner-ear cleanouts every month or so.

How Much Does It Cost To Care For A Chow Chow?

Depending on where (and how) you live, your doggy ownership expenses can vary. To give you a ballpark estimate for your Chow Chow care budget, expect to spend around $1,800+ per year.

One thing’s for sure: Chow Chows can really chow down. We’re talking three to four cups of food per day. All that eating adds up to an estimated cost of $40–70 per month.

Ready to take the guesswork (and the legwork) out of dinnertime? BARK Eats sends perfectly portioned packages of Chow Chow chow right to your door! Input your pup’s age, weight, height, and dietary restrictions, and you’ll receive a bag of nutritious, vet-approved dog food every month. Try it out and get 50% off your first month!

No matter how healthy your Chow Chow is, regular vet appointments are a non-negotiable part of canine ownership. Strive to take your pupper to the clinic twice a year, where you can expect to pay for things like:

Aside from your classic flea and tick medications (~$100 per year), you may also want to look into glucosamine chondroitin. These supplements usually come in treat form and can help slow down the onset of arthritis in dysplasia-prone pups like Chow Chows.

At roughly $110/year, glucosamine can be a worthy investment to keep up with dog health. However, be sure to talk to your vet before you run out and buy some—glucosamine may not be suitable for every doggo.

Thanks to their voluptuous double-coated ’dos (not to mention their not small bodies), Chows can rack up quite the bill at the salon. Set aside at least $90 per visit—and more if you opt for full-service appointments that include nail clipping and ear cleaning.

Life is more fun for everyone when toys and treats are involved. Pawsitivley spoiling your Chow Chow isn’t insanely expensive, but it’s still part of the financial puzzle. Here are some sample costs for all the fun stuff:

For monthly surprises for you and your Chow Chow, try Bark Box! Sign up for the $23/month tier, and you’ll receive 2 bags of treats, 2 adorable toys, and a meaty chew every month. Go big with the $29/month option and we’ll send you 2 bags of treats, 2 rough ‘n’ ready chew toys, and 2 delicious meaty chews. Plus, you can double your first bag for free! Right On! The BarkBox “Peace & Fluff” Collection Is The Best Thing Since Sliced Bread 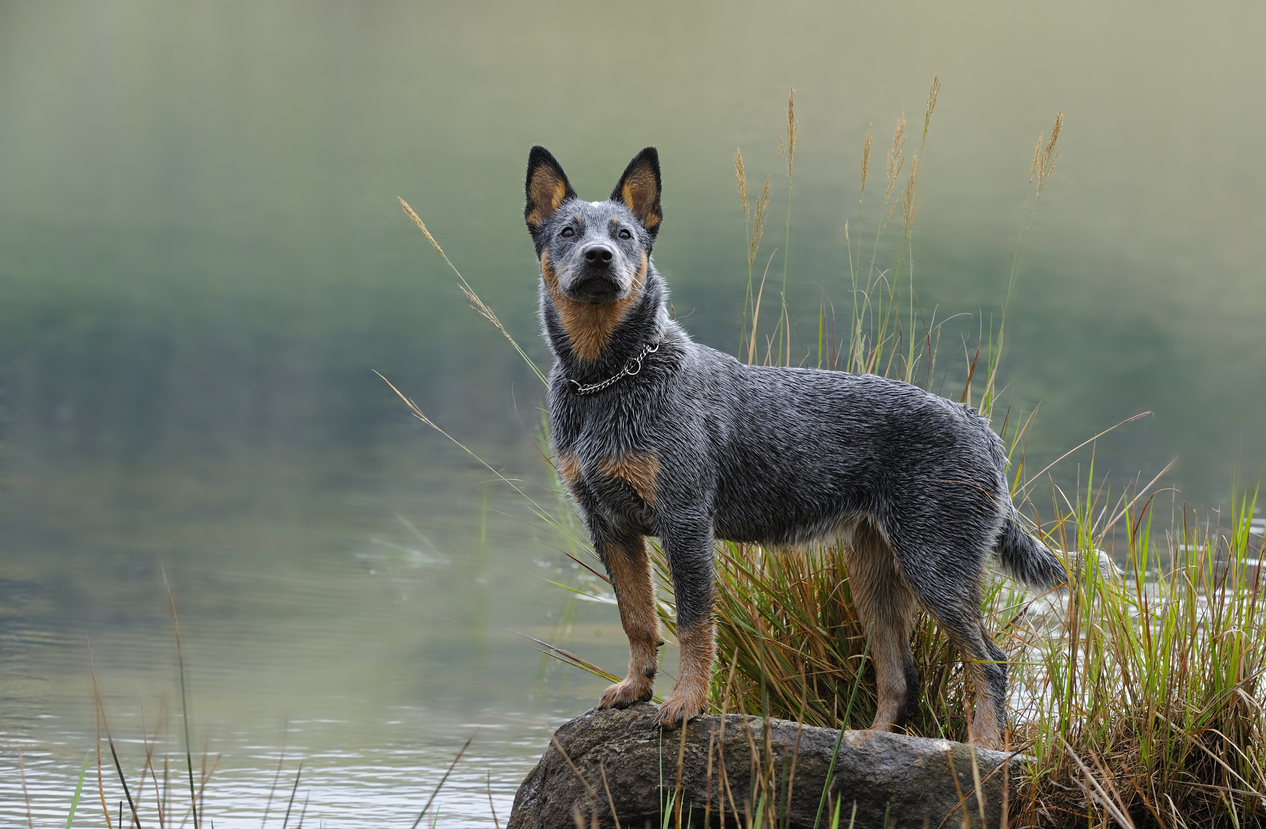