When we humans were kids, we said things like, “I want to be a firefighter! I want to be an astronaut! I want to be a Ninja Turtle!” (Just me?) While most of we humans grew up to be things far less fascinating, some pups went on to acquire those jobs we dreamt about as kids.

6. This dog is an archeologist. 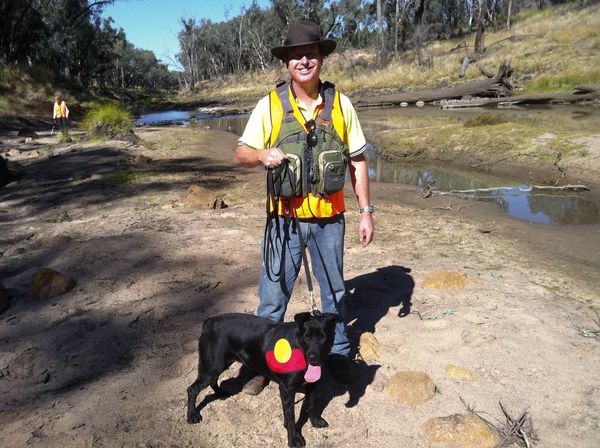 Migaloo is the world’s first archaeologist. He assists his owner, Gary Jackson, in search of centuries-old human bones.

5. This dog is a detective. 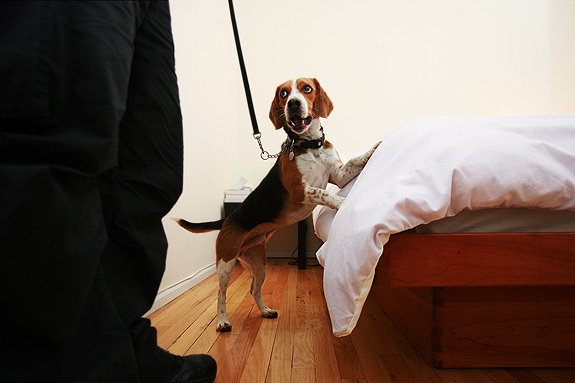 Roscoe is trained to sniff out bedbugs in homes, schools, hospitals, and offices so that people can detect and prevent the bedbug epidemic. 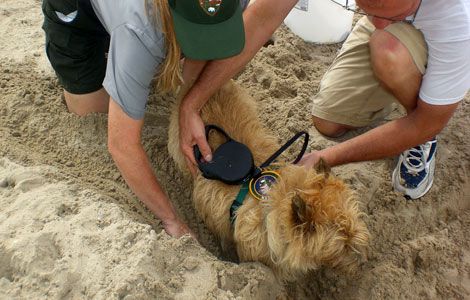 Ridley Ranger, a Cairn Terrier, sniffs out baby sea turtle nests so that people can find the turtles and release them.

3. This dog is trained to sniff out cancer in humans. 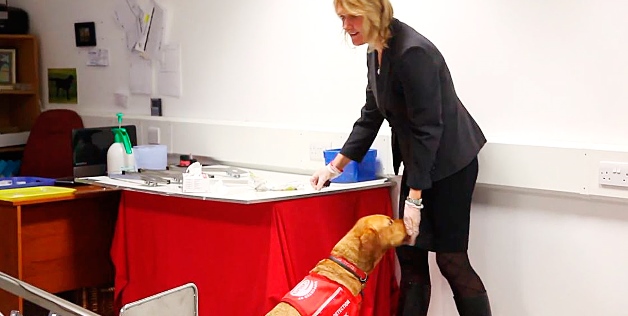 Daisy the Lab is an Advanced Cancer Detecting dog who smells a patient’s skin, urine, or breath and to determine whether or not that person has cancer. She actually detected cancer in her owner, Dr. Claire Guest. Daisy saved Claire’s life because Clare was able to get the cancer treated before it spread.

2. This dog is a beekeeper. 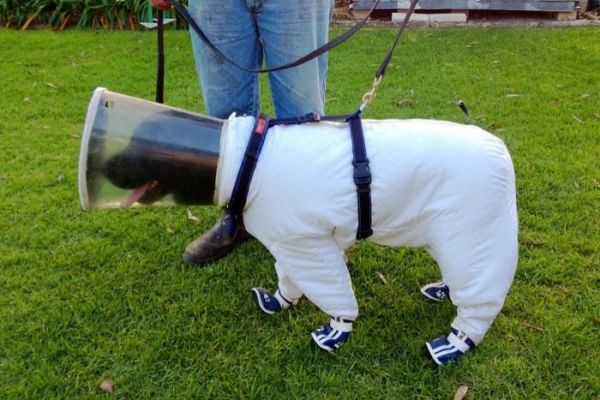 Bazz the Lab is trained to detect disease in honeybees. He wears the suit so that the bees don’t chase him off.

1. And this dog was an astronaut. 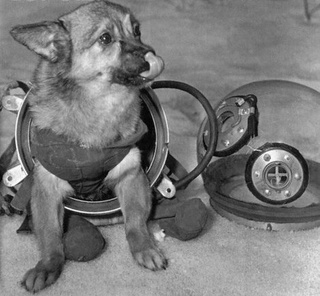 This is Malyshka, one of the Russian Dogstronauts. Here Malyshka models his snug-fitting space suit with the transparent helmet.