Home » Fun » We Call Ourselves Dog Parents, But Do Our Dogs Really Think They’re Our Kids?

We Call Ourselves Dog Parents, But Do Our Dogs Really Think They’re Our Kids?

I have no doubt that if asked, any dog owner will agree that their pups are part of the family. For many, raising their beloved fur baby brings them joy and gives them a sense of purpose, similar to parents raising a human child. We may feel that our pups are our children, but do our dogs see us as their parents? Dog owners will be happy to hear that the answer to this question is yes, to some extent at least. Researchers at the University of Veterinary Medicine in Vienna, Austria were interested in learning more about the behavior of adult dogs and how they respond to their owners. To determine this, they used a theory called “secure base effect” as their starting point. Secure base effect is the theory that children use their parents as a secure base when they are interacting with their environments.

In other words, children use their parents as a safety net when exploring new situations. This may seem trivial, but this security has been shown to have a huge impact on children’s cognitive functioning and ability to navigate daily life. 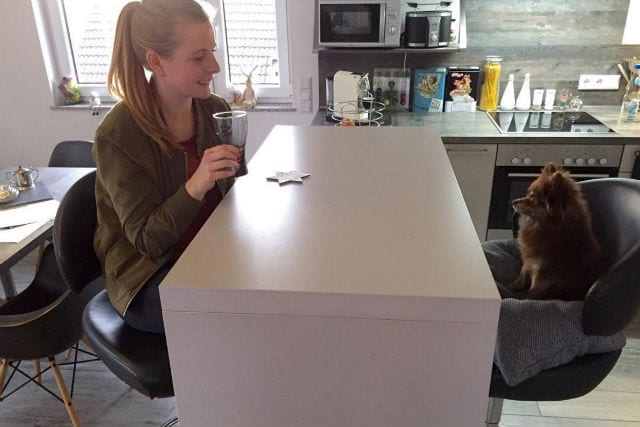 To determine if dogs show this same behavior with their owners, the researchers set up a series of situations for the dogs participate in. The first was scenario with an absent owner, the second was a scenario with a silent but present owner, and the third scenario was with an encouraging owner. In each of the scenarios, the dogs were given the opportunity to play with different interactive toys that presented them with a food reward when successfully navigated. While they worked out how to use the toy, the owners were either absent, silent, or actively encouraging their dog. What the researchers found was that the dogs were much less motivated to figure out how to get the tasty treat from the toy when their owners were absent than when they were present. What is really interesting is that whether the owner was silent or encouraging had little impact on the dog’s motivation. They simply just wanted the comfort in knowing that their owners were there with them while they solved their puzzle. 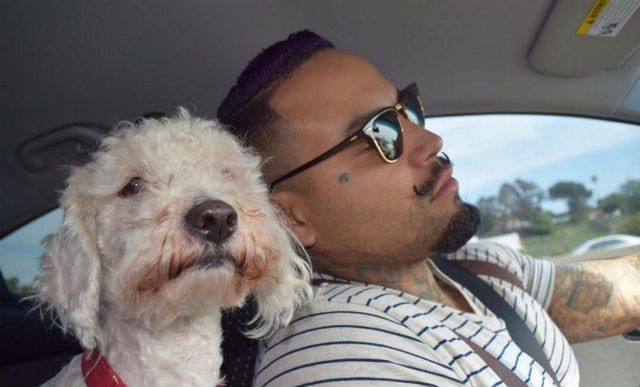 To determine if it was the owner’s presence or just simply the presence of a human that increased the dog’s motivation, the researchers re-did the study but this time with strangers. As it turns out, unlike with their owners, having a stranger either absent or present had no impact on the dog’s motivation to get their treat. If this doesn’t already show that our dogs use us as a secure base, the next portion of this study certainly will. In the final phase of the experiment, the same dogs were placed in a room with a piece of clothing worn by their owner or a stranger. When the dogs were alone in the room, they would paw their owner’s clothes and sit nearer to the chair that it was placed on. How cute is that? While our dogs may look a little bit different than human children, this study shows that their feelings towards us are similar. Just like human children, our dogs look to their “parents” to provide them with feelings of security and reassurance when exploring their environment. So don’t let anyone tell you that your fur-baby is “just a dog”; we know that your relationship is much more than that.