Stray dogs loitering around is a fairly common phenomenon in India. It isn't unusual to see them occasionally approaching people for some love. The huge abundance of strays in the country means that dogs are often ignored and left to their fate. [caption id="attachment_23029" align="alignnone" width="640"] 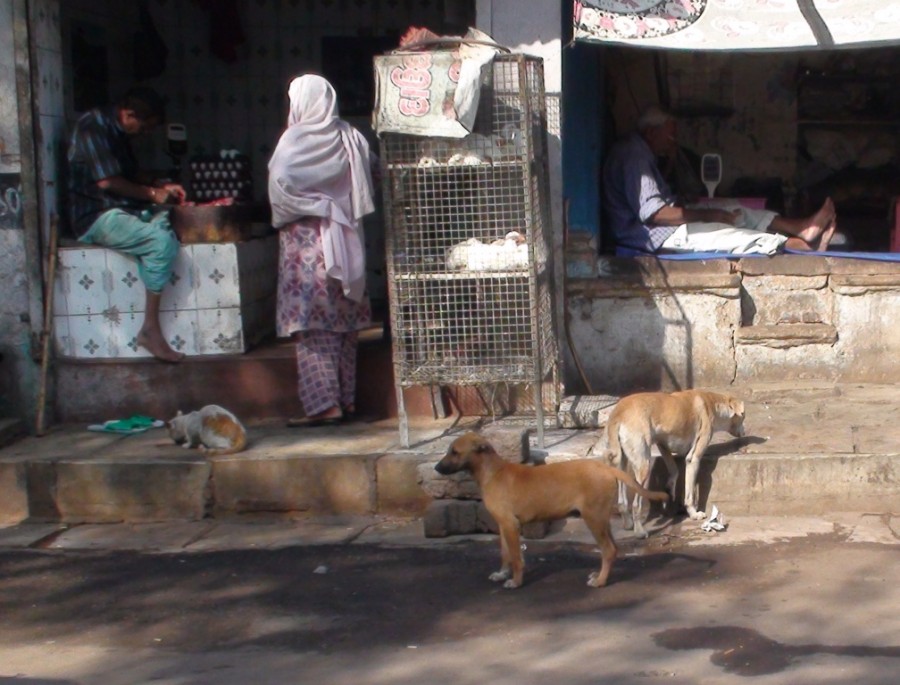 Image by ABC India[/caption] However, this was not the case recently, thanks to a kind stranger and the efforts of the volunteer team at Animal Aid Unlimited. [caption id="attachment_23031" align="alignnone" width="650"]

Image by Animal Aid Unlimited, India[/caption] After spending three hours over two days "massaging vegetable oil," they were finally able to get off all the tar and help the dog get back to his bouncy, waggity self. [caption id="attachment_23034" align="alignnone" width="650"]

Image by Animal Aid Unlimited, India[/caption] Animal Aid Unlimited has been a part of countless interventions and rescues. Thanks to their tireless efforts, stray dogs like this one have had happy endings. You can find more of their success stories here. Watch the video of this wonderful rescue below: H/t to The Dodo