15 Breeds That Cost An Arm And A Leg To Raise Irish Wolfhounds are considered a “giant breed” and therefore require larger amounts of, well, everything. This means that you will be spending more on food, as well as other pet necessities, like toys and a bed. Most giant breeds, like the Irish Wolfhound, live around 6-8 years and are prone to cardiac disease, as well as hip dysplasia, which means expensive vet bills could be down the road. Golden Retrievers have an average life expectancy of 10-12 years and are predisposed to several different health issues, such as cancer, making them a costly dog in terms of potential vet bills. Additionally, their long fur also requires regular grooming which can be pricy. Chow Chows live around 13-16 years and are prone to several health issues such as eye problems, cancer, diabetes, and autoimmune disease. Add up the initial cost of the pup (around $1,000), vet bills, and the overall lifetime cost of grooming to keep that luxurious coat soft and tangle free, and you’ve got yourself one expensive pup. 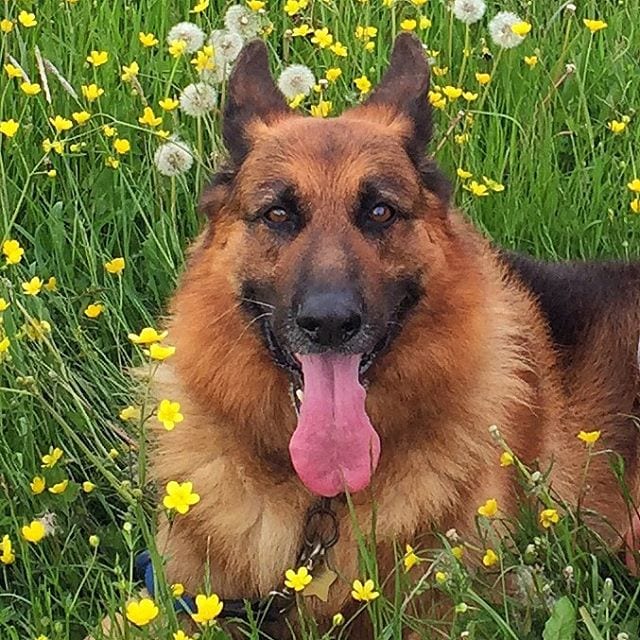 The initial cost of Bulldog puppy is around $1,250. Additionally, Bulldogs are prone to several health problems, including heart disease, hip dysplasia, cancer, and allergies (to name a few), which means the vet bills can pile up fast. 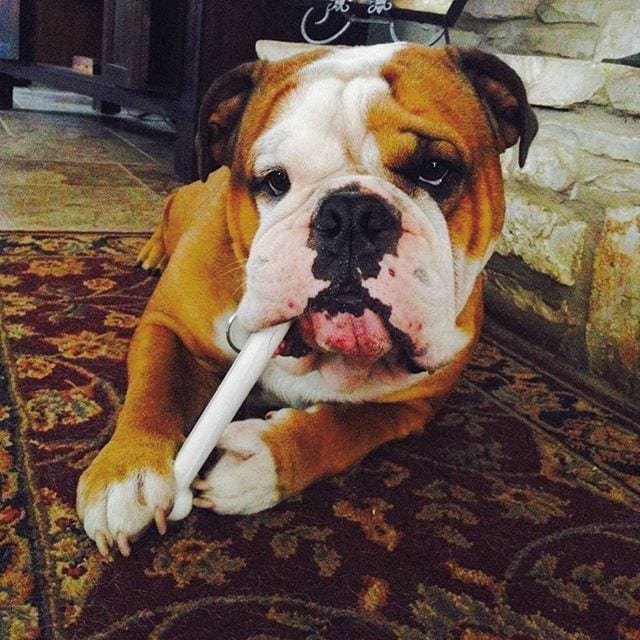 Like the English Bulldog, the French Bulldog is prone to many health issues that can create some pretty expensive vet bills. One common health issue is Brachycephalic Syndrome, which affects short nosed dogs, and can lead to respiratory distress when a dog needs to breath quickly or take deeper breaths (i.e. situations of stress, exercise, or heat.) While a generally healthy breed, what you save at the vet, you will make up in grooming. The Old English Sheepdog has a shaggy double-coat that requires constant grooming in order to keep it tangle free. The breed also has an initial cost of around $1,250. The St. Bernard is a popular “giant breed” with a thick coat that can be expensive to maintain. Additionally, the breed is prone to several major health issues, such as hip dysplasia and gastric torsion, and has an average lifespan of 8-10 years. The Alaskan Malamute has an initial cost of around $1,000 and an average lifespan of 13-16 years. Other expenses come from the breed’s long, thick, coat, which requires regular grooming, and from potential vet bills for health issues such as hip dysplasia and cataracts. The Yorkshire Terrier has an average life-expectancy of 14-16 years and is prone to several minor health problems, such as patellar luxation (a knee issue). Additionally, their silky coat requires frequent trips to the groomer. A Rottweiler’s initial cost is around $1,600, making it one expensive puppy. Additionally, Rottweilers are prone to several major (and expensive) health conditions, such as hip and elbow dysplasia, as well as cardiac disease. The Bernese Mountain dog has a long, silky coat that can be expensive to maintain. The breed, which has an average lifespan of 6-9 years, can also suffers from several major health conditions such as hip and elbow dysplasia, as well as von Willebrand’s Disease (a blood disease). A Samoyed puppy initially cost around $1,150. Their fluffy white coat can also be quite expensive to maintain, and requires frequent trips to the groomer. Lastly, Samoyeds (which live between 12-14 years) are prone to several major health issues like progressive retinal atrophy (a genetic condition that leads to blindness) and diabetes. In order to avoid matting, a Poodle’s coat requires regular grooming, and must be clipped by a professional every 4-6 weeks. In addition to grooming costs, Poodles have a health history of gastoric torsion, Addisons Disease, Epilepsy, and hip dysplasia, which means expensive vet bills are always a possibility.