Home » Fun » After Turkey, Tune In To The All-Star Dog Rescue Celebration On Fox

After Turkey, Tune In To The All-Star Dog Rescue Celebration On Fox

After you’ve had a heaping plate (or two) of carb-infused delicacies, watched some football, and enjoyed a good long tryptophan-induced nap, Thanksgiving will be just about over, right? Wrong! It’s time to add a new tradition to your T-Day ritual with the 2nd Annual All-Star Dog Rescue Celebration on Fox. 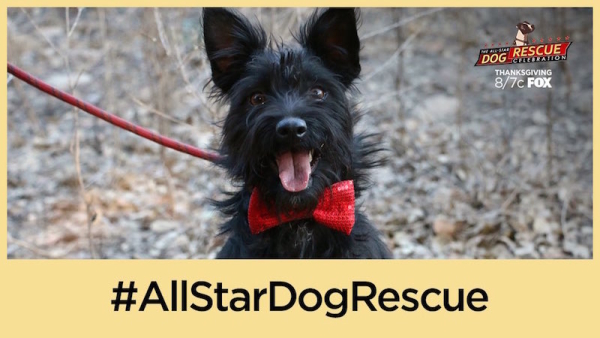 Last year, with Hilary Swank and Jane Lynch co-hosting, the event generated more than 4500 new shelter dog adoption applications. 200 new foster pawrents signed up as a result of the show, and some of the shelters and rescues reported more than 1500 new hits to their websites. Swank is a co-producer of the event alongside Emmy-nominated producer Michael Levitt. The Huffington Post was able to nab an interview with Michael Levitt who offered a few teasers of what we can expect to see on this year’s special. The highlight will be exclusive coverage of Wings of Rescue‘s holiday airlift of over 1000 adoptable dogs from Southern California to rescues all over the country. The final 100 pups will walk through the audience and down a red carpet to board their fateful flight to a brighter future. These segments are sure to be inspirational and tear-inducing. Officials will be on hand to certify Wings of Rescue’s new world record for most dogs transported during one airlift rescue operation. At home, viewers will be informed as to how to adopt a pet in their local area, as well as hear about dog-related issues facing the nearly 8 million pooches in the shelter system today. If you are not in a position to adopt a new dog right now, don’t be dissuaded from watching. Your donations during the show will benefit the Petfinder Foundation, an independent, non-profit organization that supports shelters and rescue groups. You may donate during or after the broadcast. The Petfinder Foundation raises money and awareness for the 12000+ animal shelters and rescue groups who post their adoptable pets on Petfinder.com Founded in 2003, this organization has generated and distributed more than $20 million in cash and grants to shelters and rescues in the US, Mexico and Canada. 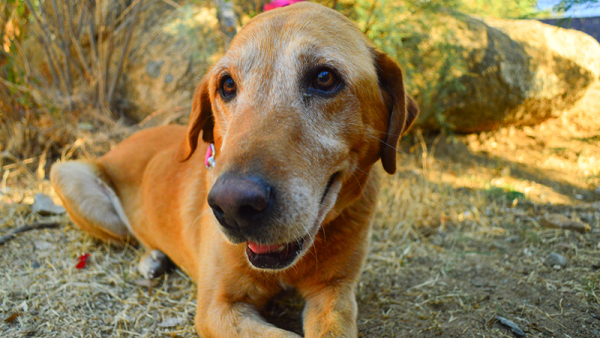 Tune into your local Fox station Thanksgiving night at 8PM EST/7 PM CST, and enjoy the show! To learn more about the Petfinder Foundation, please visit their website at www.petfinderfoundation.com.