No matter how dastardly their opponents, good dogs always play happily ever after. Get this collection (including Halloween villain costumes!) at PetSmart stores and online now!

Ursula never underestimates the importance of squeaker language! This poor unfortunate toy is sure to get the paw end of the deal. With its whip-n-flip tentacles and long & strong hair, pups who like to thrash are sure to drag this toy down, down, down, into the depths where it belongs.

Get a—Ack!—good grip on this pesky parrot toy before it steals away. Iago can’t believe he got ahold of that stupid lamp, but it will be gone in a thrash once your dog chomps this chump. Don’t let his grunt squeaker squawk distract you. Squeeze him, pup. Squeeze him like a—Awk!

Turn the Evil Queen from fair to scare by tugging on her crazy crinkle dress and revealing the witch beneath. But please accept the sound of this toy squeaking as its defeat—no need for your pup to bring back its squeaker in a box.

Blast good form! Your pup can practice their crocodile chomp on this pirate toy until it squeaks defeat. Captain Hook is packed with fluff, so you may need Mr. Smee to swab the deck post-playtime.

This miserable multi-part toy is dressed for a perfectly wretched playtime. You can hide more than puppies in Cruella de Vil’s removable fur coat. Stick some treats inside and watch your pup get greedy! Fifteen! Fifteen treats! How marvelous!

Listen well, all of you. That squeak you hear is the sound of Maleficent Dragon casting a spell on playtime. This thrashable toy features whip-n-flip wings and tail to give your pup a fight AND flight response.

Now, begin thy magic spell. Toss this natural rubber toy to your pup. Let its apple scent draw them in. Watch its wacky bounce intensify the hunt. Feel its strong-jaw squeaker encourage them to chomp down harder. OK, so fetch isn’t the FAIREST game of all.

Long live the fling! Challenge your dog to a game of fetch with this natural rubber toy. Scar got the lion’s share of features, including a grunt squeaker for working on your roar, beef scent to lure play, and a wacky bounce you won’t want to turn your back on.

In the interest of good form, we’ve promised not to lay a hand on Captain’s Hook. But paws and jaws are fair game! Your pup can grab, grip and chew this bacon-scented toy made of natural rubber and solid nylon! At least until they carry it off to Neverland with the other Lost Toys.

Did your pup’s wish to be Sultan of Snacks belly rub their genie the wrong way? They can still show off their phenomenal cosmic costume powers with this wearable collar and cape. Now all your dog needs is a henchman, er, um, we mean human.

“Did you hear that, my pet?” Your pup can set their trap for belly rubs with this BARK Maleficent Dark Magic Costume. But beware… this collar and cape will only make them look more adorable. Try as they might, good dogs are a disgrace to the forces of evil. 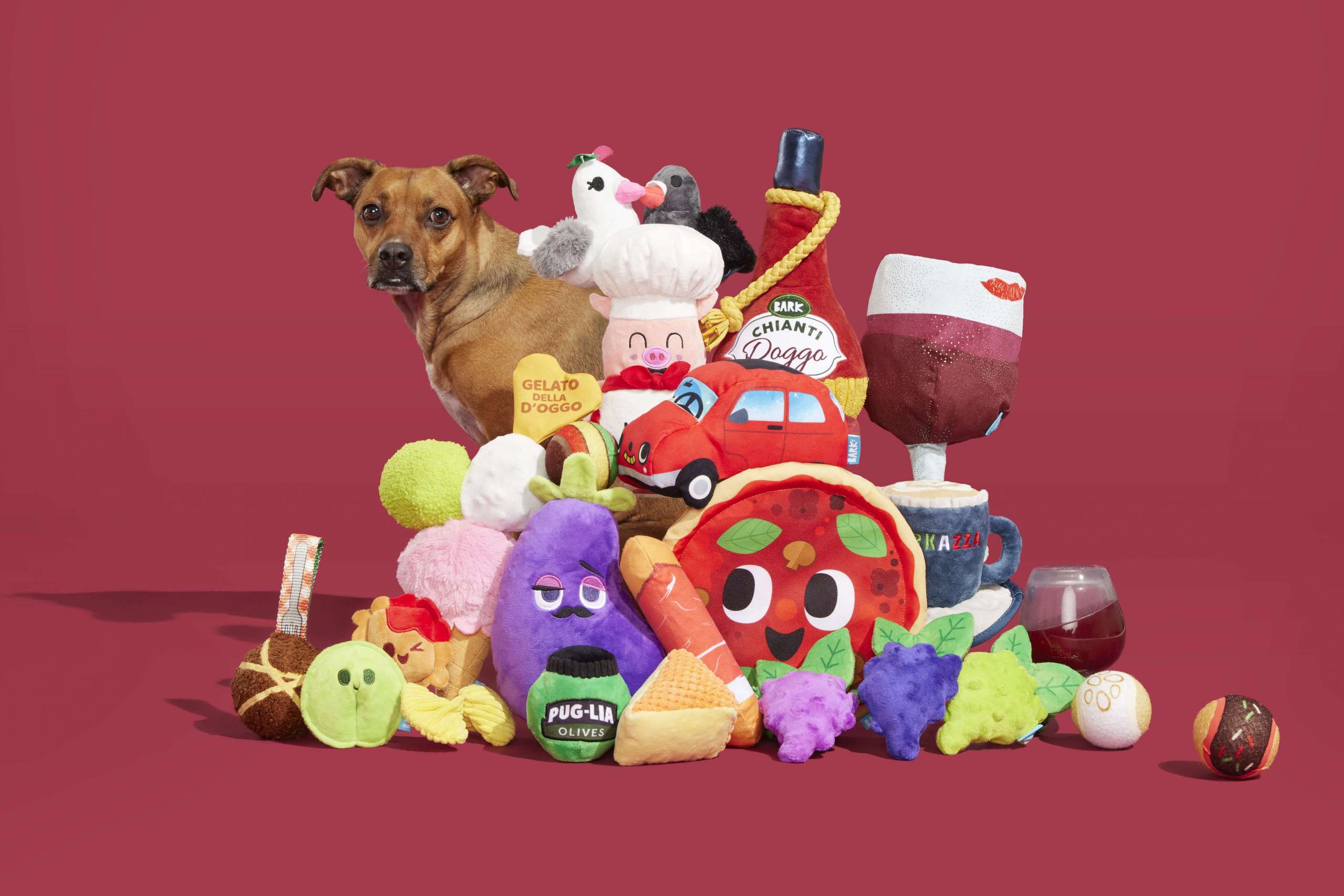 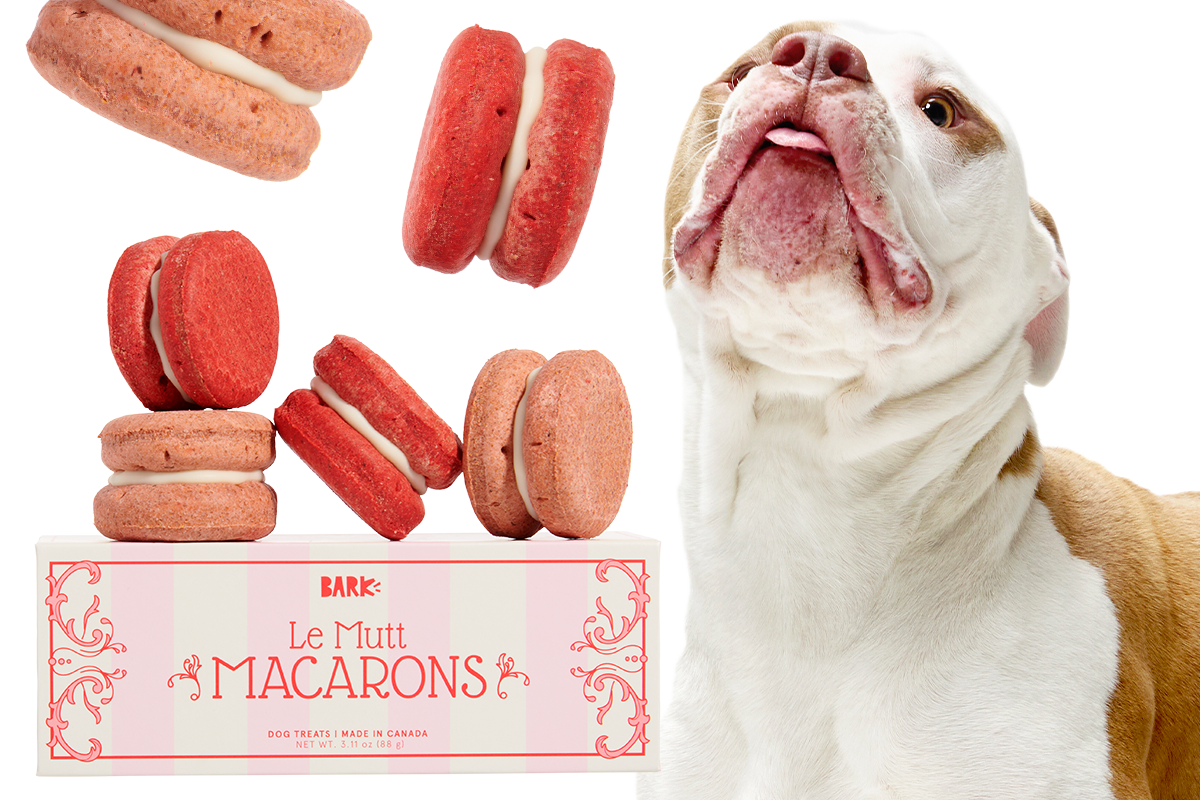 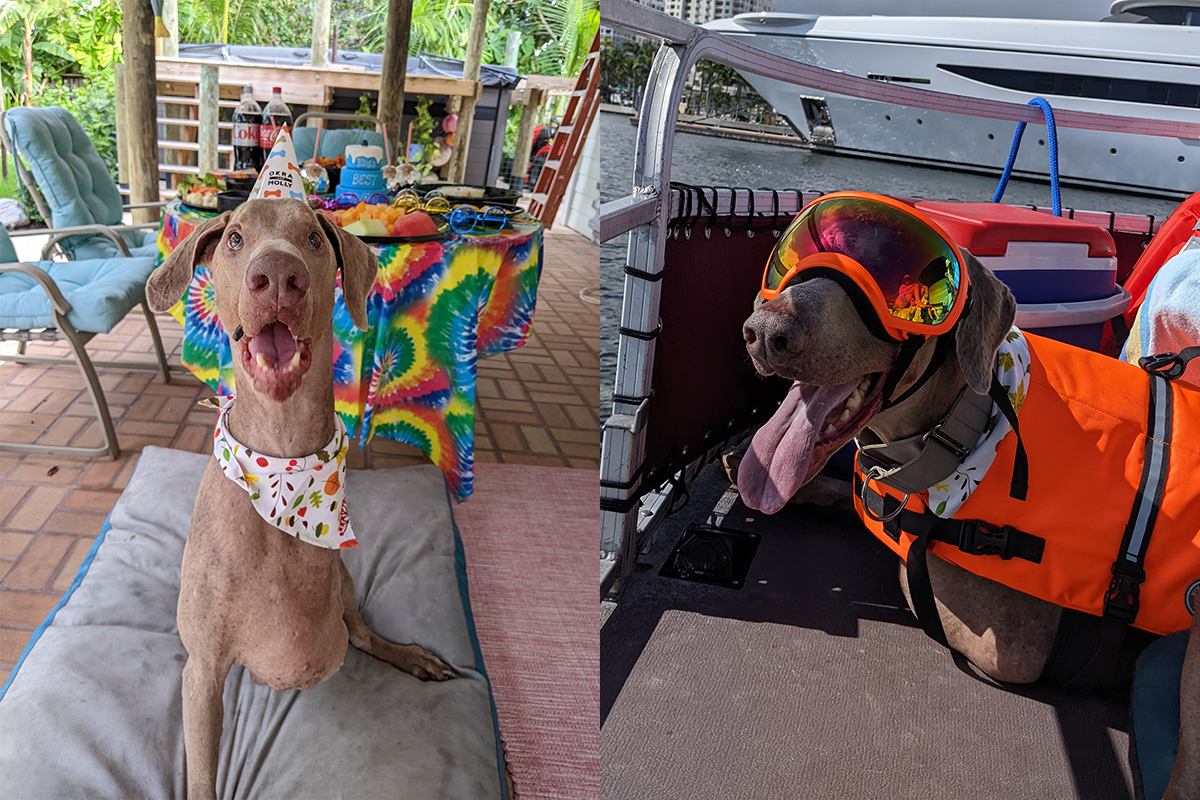