Bet you wish every dog’s breed was as easy as saying “Great Dane” or “Chow Chow“. But truth be told there are many hard to pronounce dog breeds, and some being our most well known tail wagging friends. From small dogs to guard dogs, we compiled a list of popular dog names you are probably saying incorrectly… with the correct pronunciation included of course.

“Say it how it looks” does not apply for this small breed’s unique name. Proper pronunciation is Pap-ee-on, contrary to popular belief. 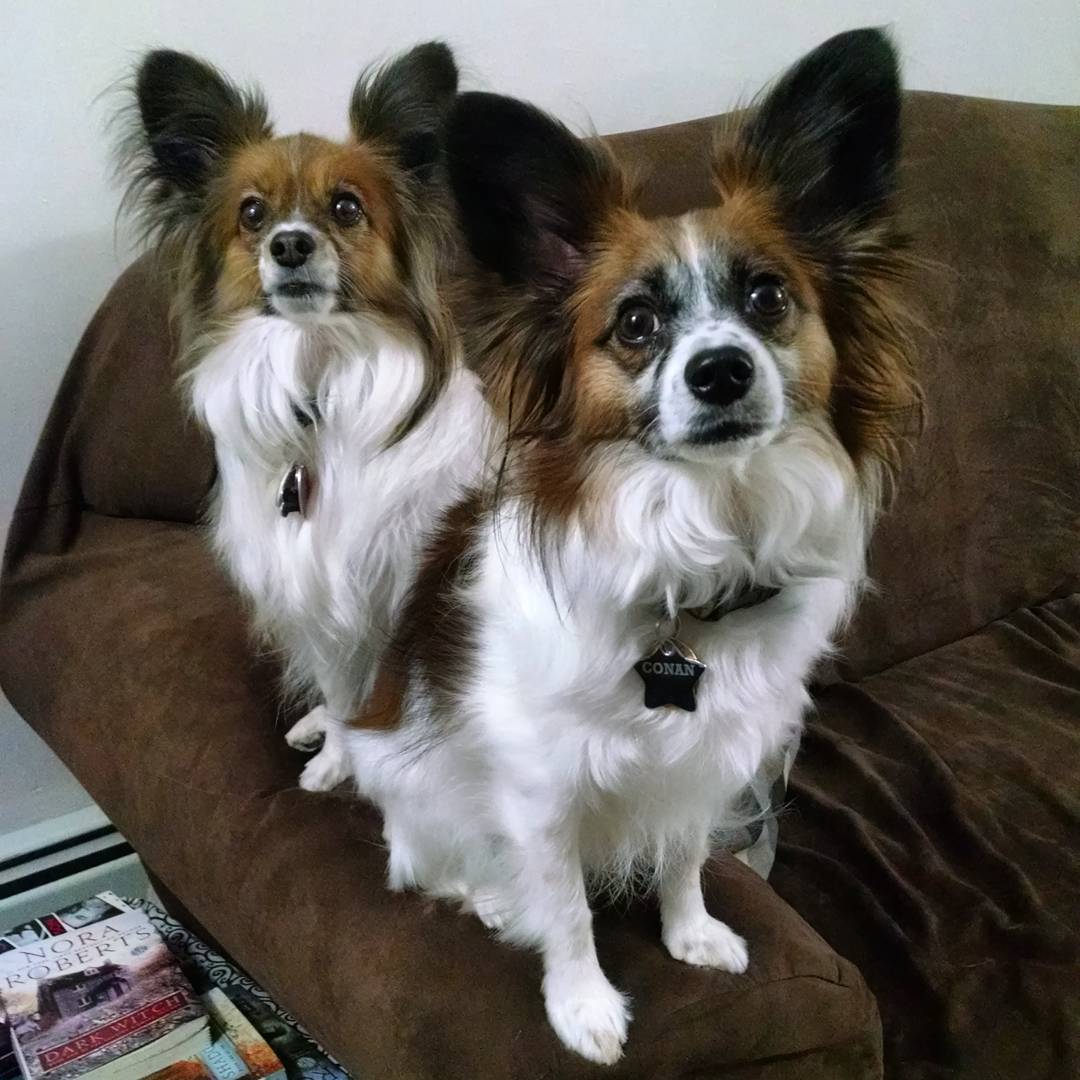 So tempting to blurt out the wrong breed name. No worries though, what Kayz-hond could be mad with those adorable teddy bear faces? French names tend to trip people up a LOT. A quick glance and anyone could mistake this pup to be a bo-ker-on. Proper name? Bo-ser-on, merci beaucoup. The wrong way to say it? Vis-lah. The correct way? Veesh-la. 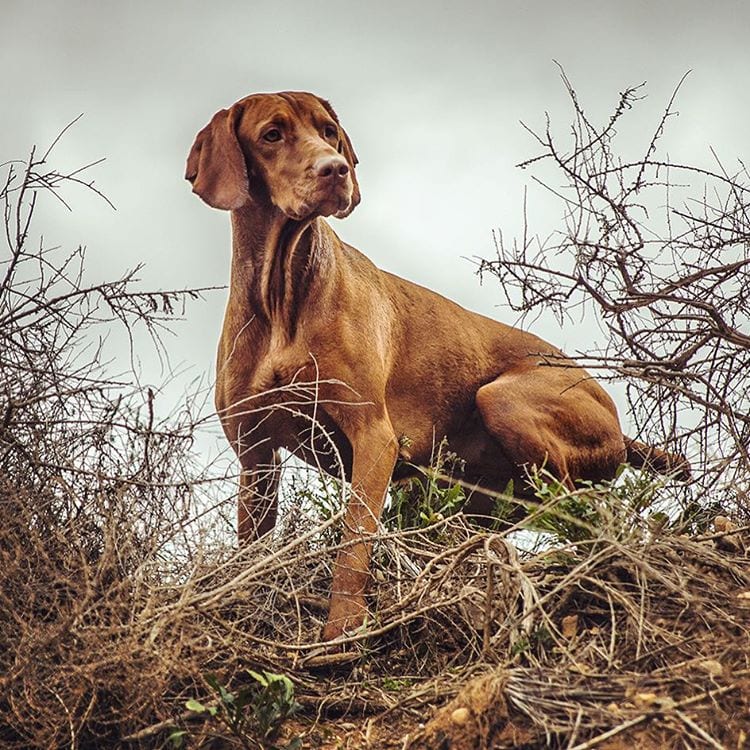 Chances are you can pronounce “Belgian” with no problem. It’s the second word that trips most people up. It’s not Mal-i-noise, but Mal-in-wa. For how popular these little dogs are, it’s surprising how many people pronounce their names wrong. We’ve heard everything from dash-hund to dox-and. Dox-hoont is the proper way to pronounce the hot dog dog’s name, originating from German. 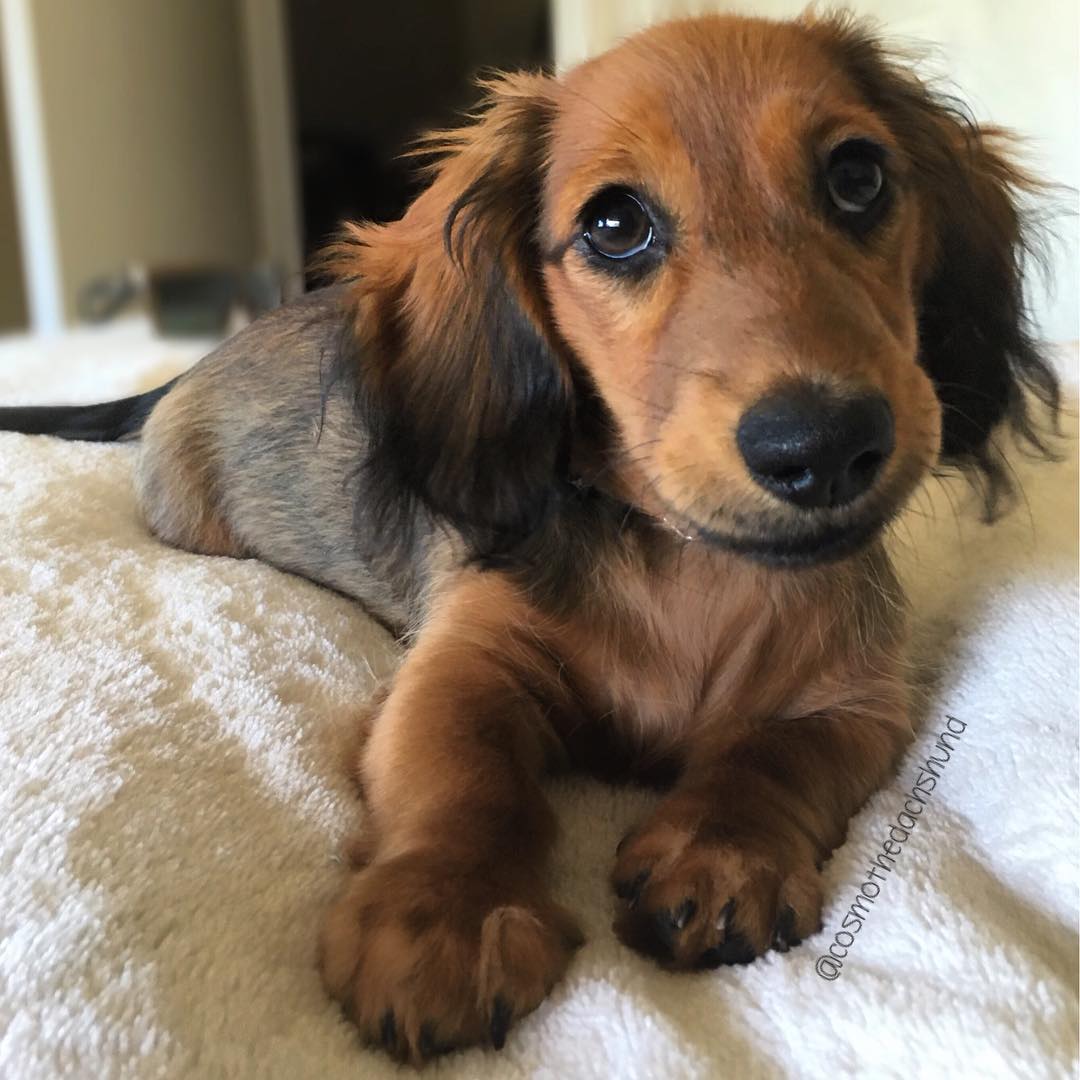 Yet another French name here to mess with your tongue! The Bu-vye de Flandr has quite a pretty sounding name, once you get it right. Although often referred to as the Kuh-nahn Dog, the correct way to say this breed is Kay-nuhn Dog. These gentle giants are new-fun-LANDs. Emphasis on the last syllable. If you aren’t quite sure if you’re saying it right, just stick with their easier to pronounce nicknames: Newfies. 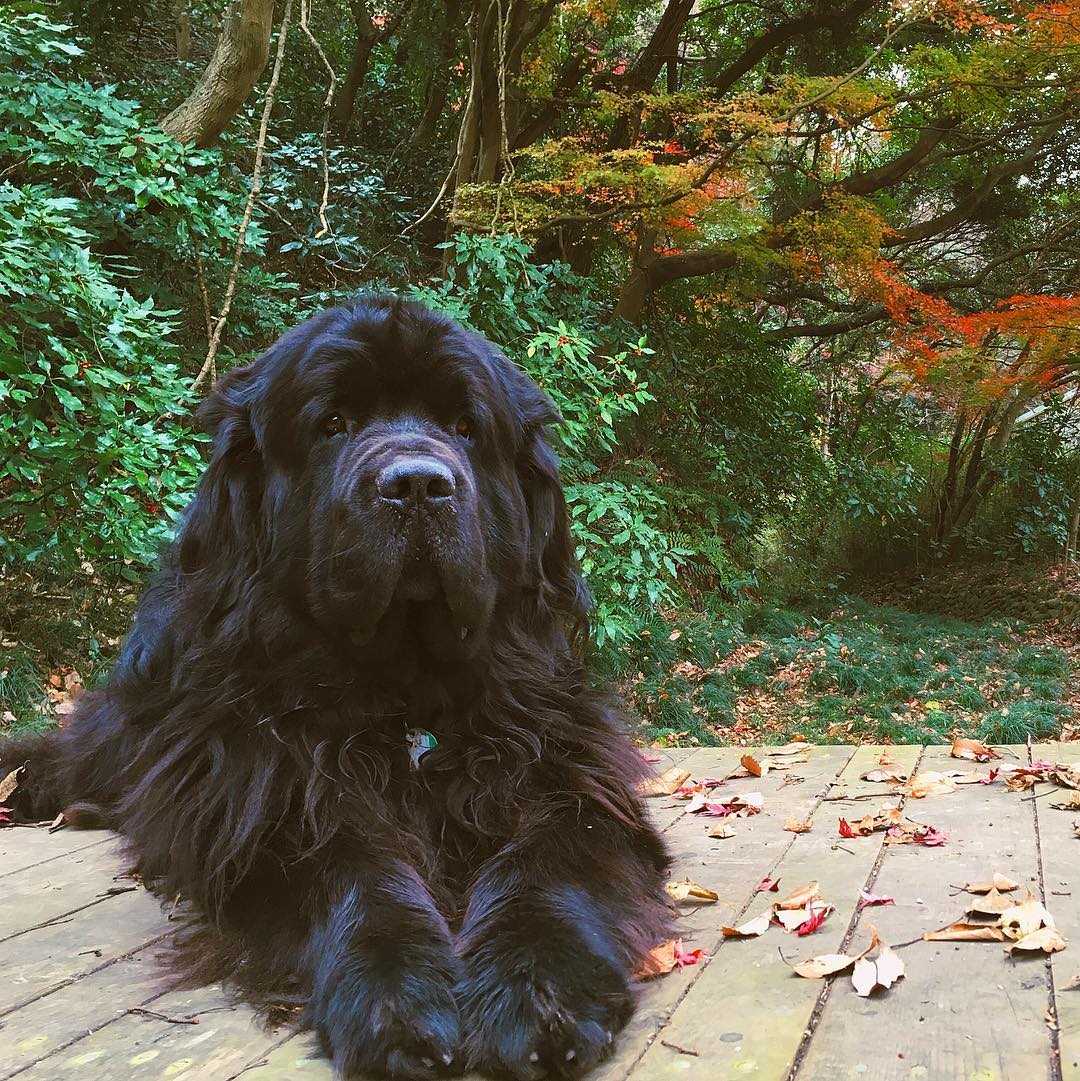 Cane, like sugar cane? Or the kind that your grandpa uses? Nope. It’s pronounced Kah-nay Corso. This Italian breed of mastiff often gets mistaken for a sugar alternative, but they are too busy being a great guard dog to notice. Most commonly pronounced Suh-moy-ed, this is a breed name that’s stumped many! In Europe and at dog shows, you’ll hear Sammy-ed. Samma-yed is the proper way to say the breed name in its native language though! A relatively new breed as recognized by the AKC, this name looks a little harder than it is to actually say. The Cah-ton de Tu-lay-ahr does resemble a ball of cotton, wouldn’t you say? You’d be butchering the name if you said En-tull-bew-cher. These gorgeous pups are actually Ent-lay-boo-cur Mountain Dogs. No to chip-perk, yes to SKIH-puhr-kee. This cute fluffy-coated black dog’s name comes from an uncertain origin however, is translated to “boatman” Not sure how you’ve been saying this one in your head, but it’s show-low-eats-queen-tlee. A perfect name for this hairless Mexican dog breed. Another non-English name sneaking up on you! Fear not, this is yet another name that is easier to say than it looks. Say it with us now: koy-ker-hond. How many spins? Just one. Spin-one. Just kidding, spin-oh-nay-ih-tahl-YAH-no is the proper pronunciation for this sweet pup. 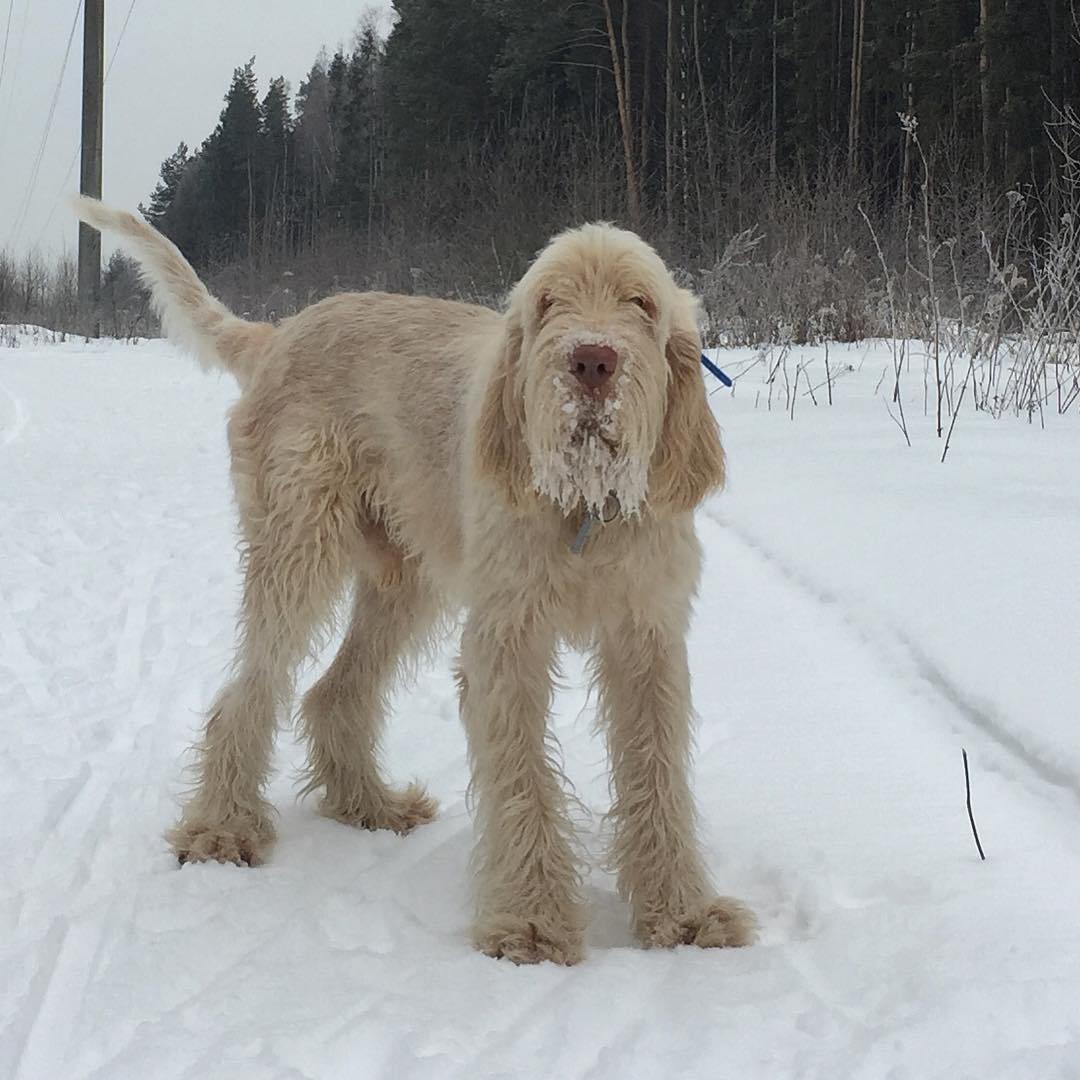 Sheebu Emu? Shaba Ihnoo? This ancient Japanese breed has a name that stumps a lot of people. The proper pronunciation is She-bah Ee-new. This toy breed has a very French name that should roll off the tongue. Often referred to as simply a Bichon, the Bichon Frise is an adorable and popular lap dog with curly white fur.